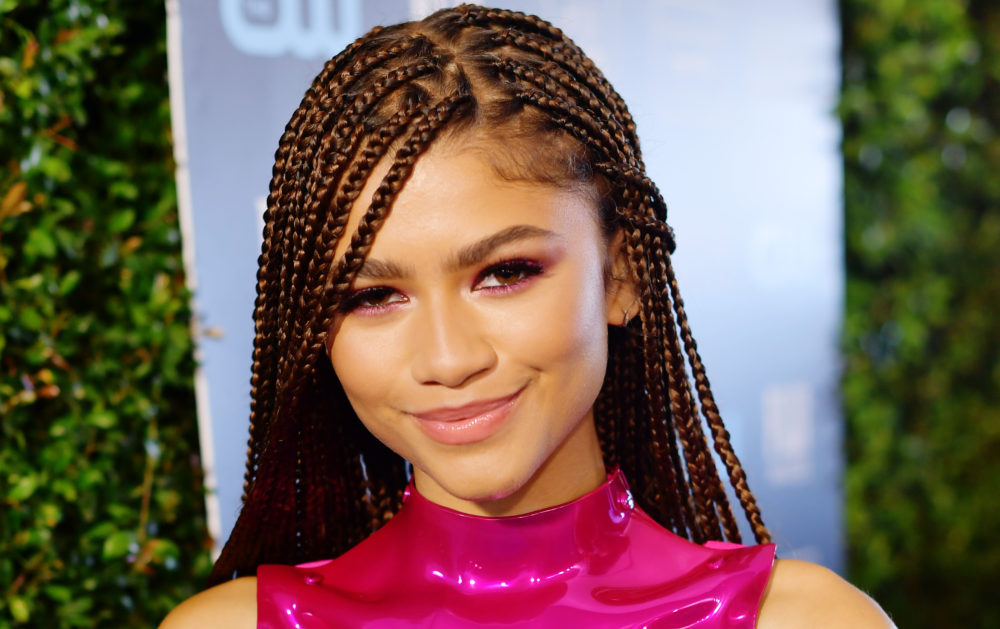 Out with the old, in with the new. Breakups, #10yearchallenges, runway reports… There’s always a reason to switch up your hair color, but one of the most appropriate times would be the start of a new year. Which is why we asked these top colorists to predict the trends that will be big in 2020. From Twilighting and natural roots to the Tumeric Latte replacement of the Pumpkin Spice Latte, there’s a big color mood here for everyone. Plus a few tips and products meant to maintain your newly dyed status well into spring! 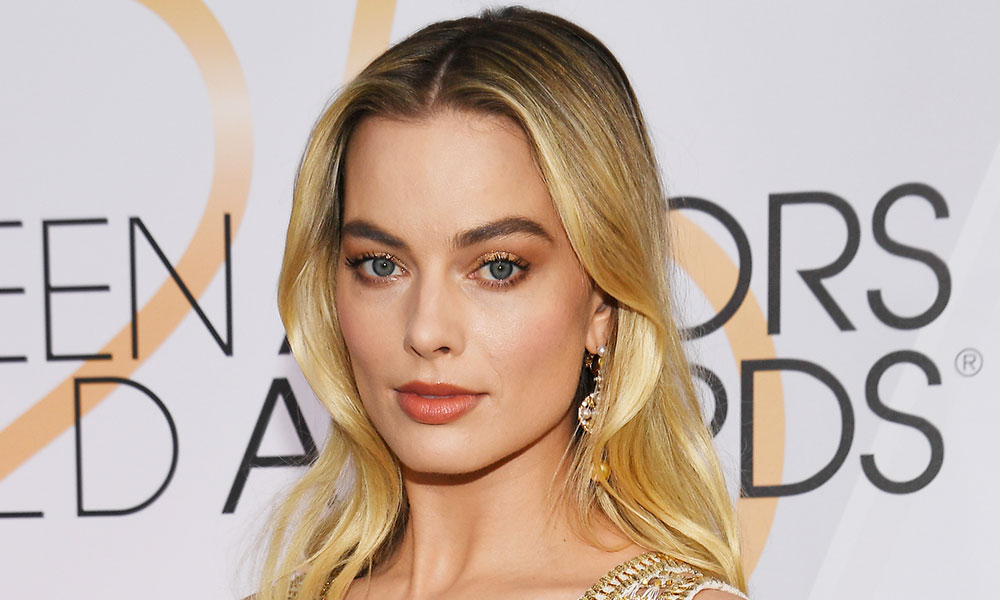 Celebrity colorist Justin Anderson works on some major manes. Along the lines of Jennifer Aniston, Gwyneth Paltrow, Kristin Cavallari, and Margot Robbie. NBD. So obviously, he’s partial to perfecting blondes, but he predicts we’re going to be seeing more subtle highlights this year. “Just enough to add dimension, but keep the overall look very natural-looking,” he says. Maintenance for this look is also pretty easy, as you can go longer in-between salon appointments with Anderson’s dpHUE x Kristin Cavallari Blonding Brush, $28, that allows you to paint highlights wherever you want them. 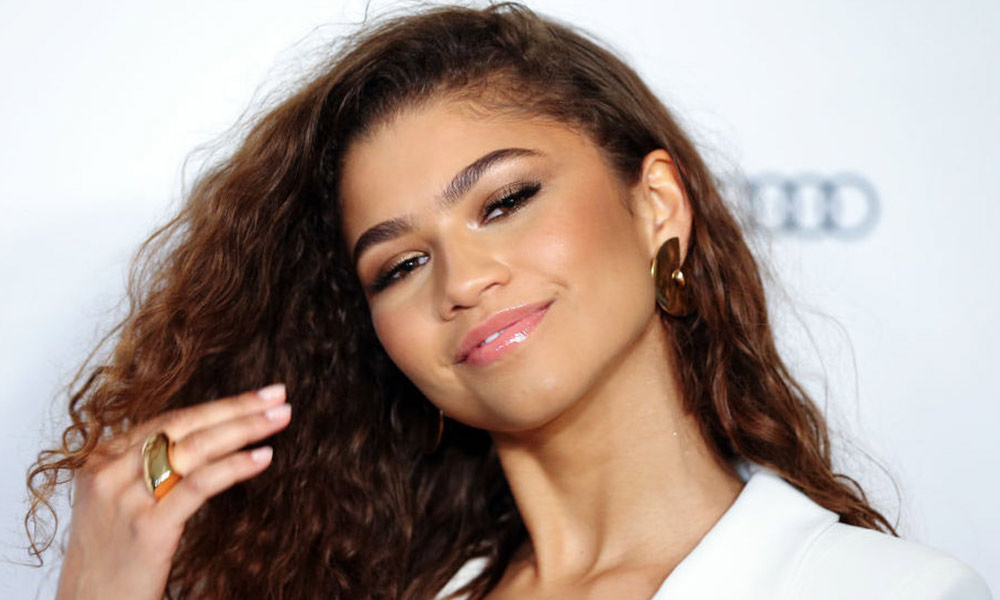 According to Stephanie Brown, master colorist at IGK Salon Soho in New York City, ever since Zendaya showed up to the Emmys with a dusty auburn tinge to her normally brunette hair, more and more brunettes are dipping their toe into the red dye pool. “This red is not quite as bold, and it has a partial ombré with it,” she explains. “Winter is a great time to try red shades, as they warm up your overall color and add a little glow to your skin.” Brown’s pro tip? Avoid too much brassiness by asking for a light ombré and bring a picture to show your stylist, as everyone has a different idea of what red really is. 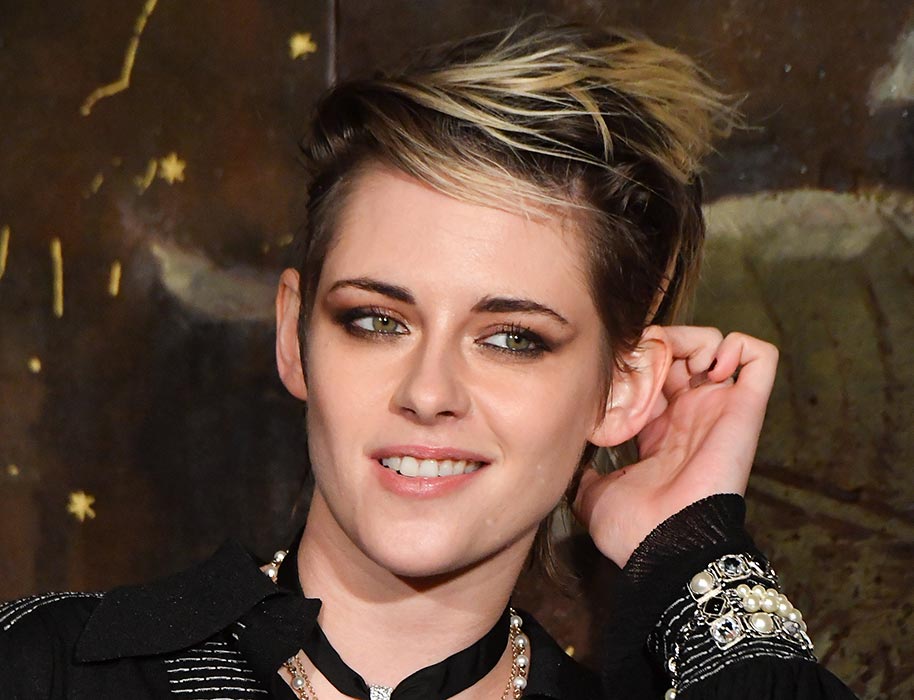 Whether she’s on the red carpet, front row at Chanel, or being papped for her street style, Kristen Stewart exudes a chic IDGAF vibe. Brown would describe her current ‘do as ‘Nirvana Blonde,’ but not quite as dramatic. “Kristen Stewart’s golden pale blonde with a dark root is the ultimate too-cool-to-care-because-I’m-kicking-ass-and-living-life look,” she adds. 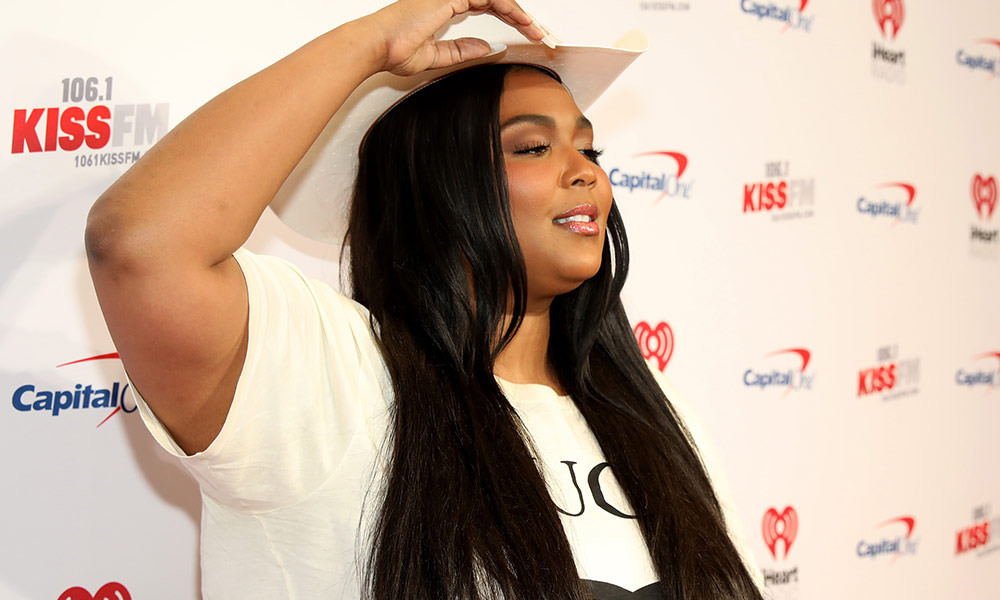 For brunettes with almost black hair (like Lizzo or Shay Mitchell), Brown loves an almost gold undertone for the hair. “It should almost be like gold flecks are reflecting off of it,” she advises. “Warmer hair is more flattering for most skin tones as it brightens up the face, but be careful not to add any red to the hair, as it might read more eggplant or purple, which we want to avoid. 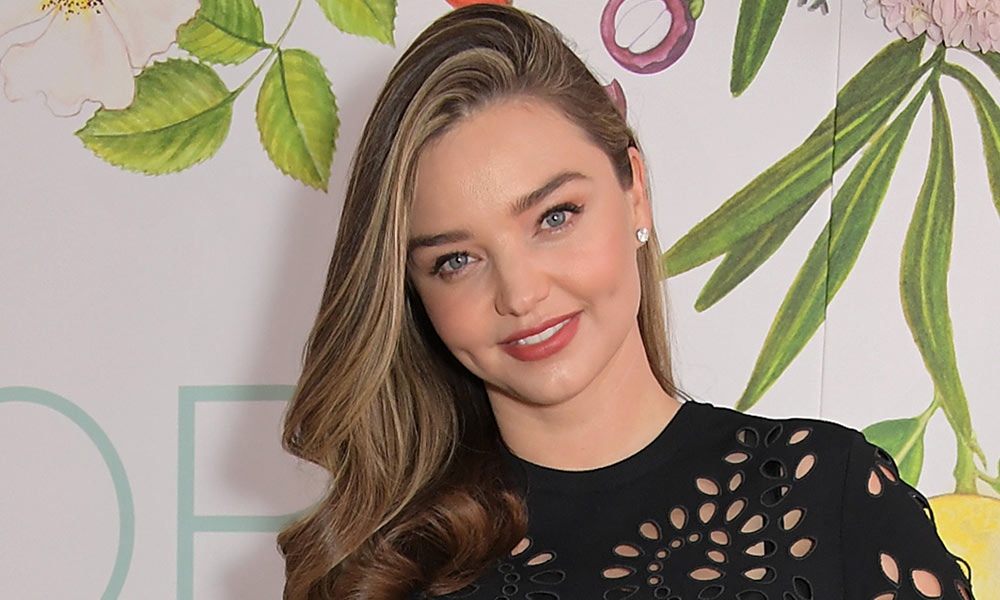 Karissa Schaudt, colorist at Maxine Salon in Chicago, recommends brunettes wanting to try something trendy ask for Twilighting next time they’re at the salon. “Twilighting is a brunette with warm undertones, meaning the color is reflecting golden hues and this is achieved by painting a few balayage pieces, in addition to foiled baby lights,” she says. You’ll be seeing a lot of this look in 2020 because it’s a low-maintenance color that will carry from season to season and gives a basic brunette a touch more dimension. 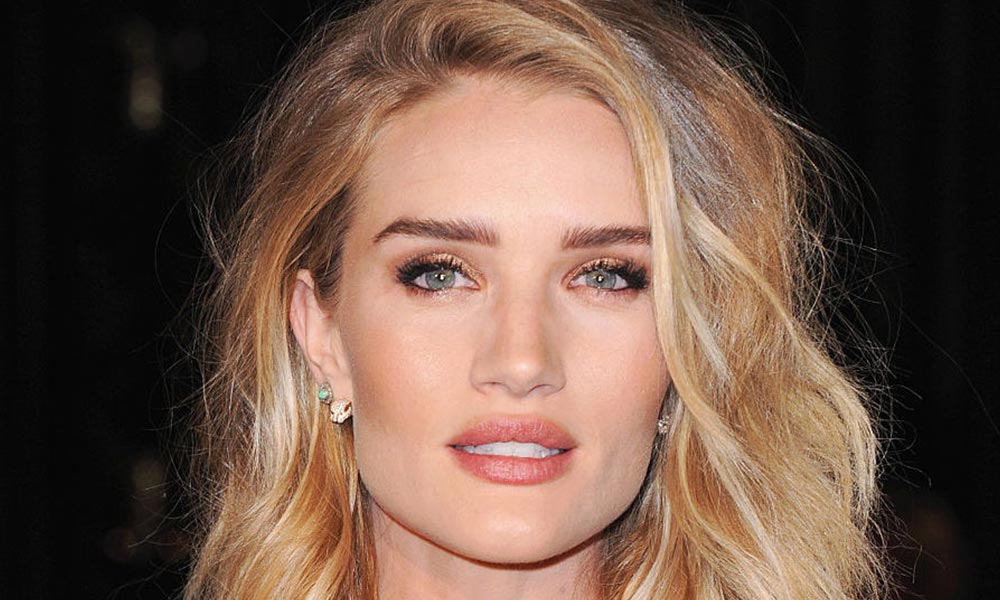 “This color works for blondes or brunettes and is focused on brightening the face with sandy tones around the hairline,” says Schaudt. Foiling the hairline and also balayaging the tips creates the most dimension, with minimum maintenance. Embracing your natural roots (with the addition of a little dimension) will be everywhere in 2020. 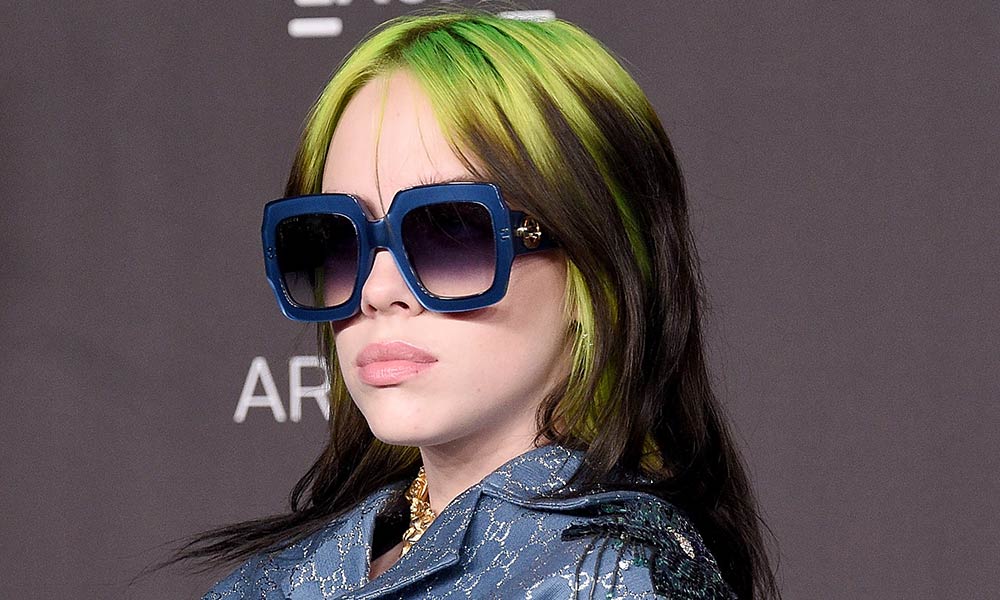 “Not too many people can rock green roots and black ends like Billie Eilish, because it’s a hard color combo to accomplish,” says Brown. If you do want to play around with a version of this look, however, Brown suggests starting out with platinum hair, dying the roots one color, and leaving the ends either platinum or dying them another, such as a pastel or a bold teal green. 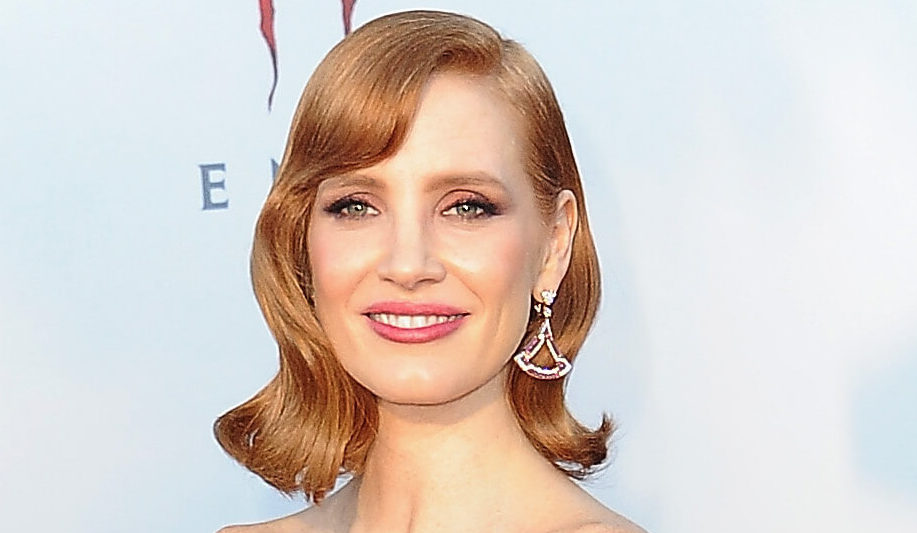 According to Schaudt, just like an apple Orchard Red contains both copper and auburn tones, which can richen your entire appearance. “If your hair is natural, you can achieve this within a single process, or if there’s previous color, you’ll need a base color and balayage to achieve this multi-reflective look. Ombré is over, and with Orchard Red, we’re beginning to fill up the entire hair strand with complementary tones.” She’s also quick to point out that red will fade quicker than other colors, so extend your shade’s shelf life with Oribe Color Protectant Shampoo and Conditioner. 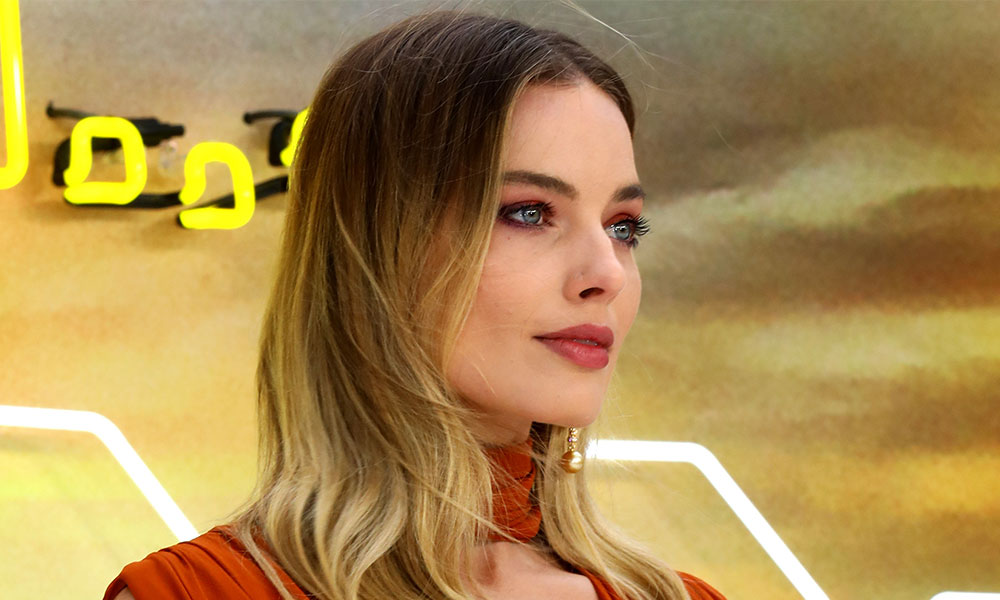 COLOR.ME by KEVIN.MURPHY design director Kate Reid thinks pumpkin spice hair is just about as revolutionary as ordering the PSL itself. Instead, she prefers turmeric latte shades at the moment. “As the months get cooler, the summer blondes get warmer with golds and apricots being more predominant,” she explains. “Also, by adding warmth to the hair it gives an instant glow and health to our skin, making us look well-rested. Look to Miley Cyrus, Margot Robbie, and Blake Lively, who are all for this hue used as an instant illuminator. 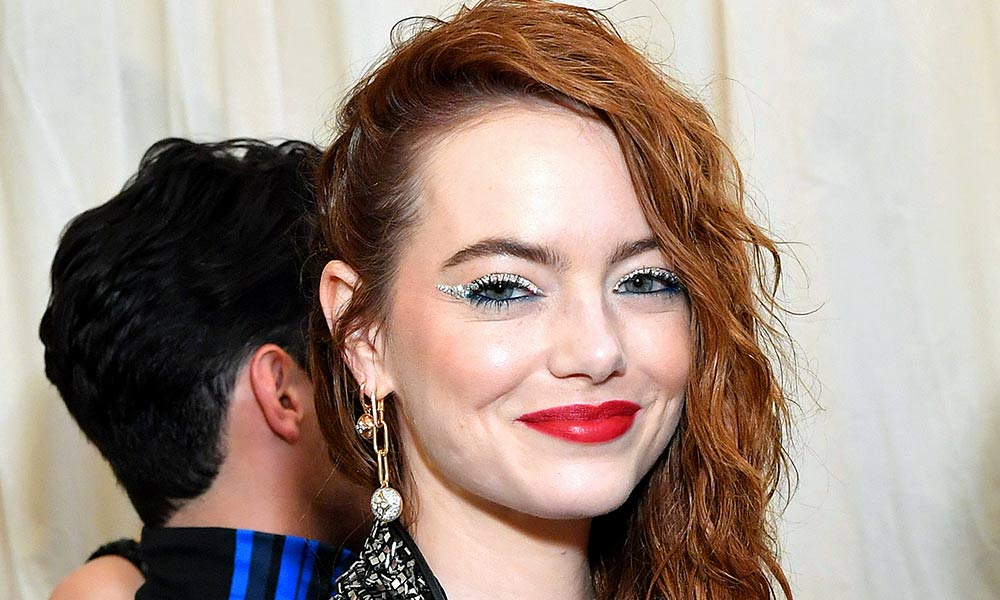 “While copper is always eye-catching for fall and winter, the biggest incoming shades for 2020 will range from tangerine and mandarin, to burnt peach and golden red,” predicts Reid. “Citrus shades are taking center stage on the catwalk — in the form of a new pastel, or a dense medium copper, or tangerine blondes placed in any application method: all-over color, balayage, foilage even dip dyes. Plus, these shades are now easily maintained with products like Kevin Murphy Autumn COLOURING.ANGEL, $26, which adds a hint of rose.

Are you guys planning to try any of these trends? Let us know in the comments below.