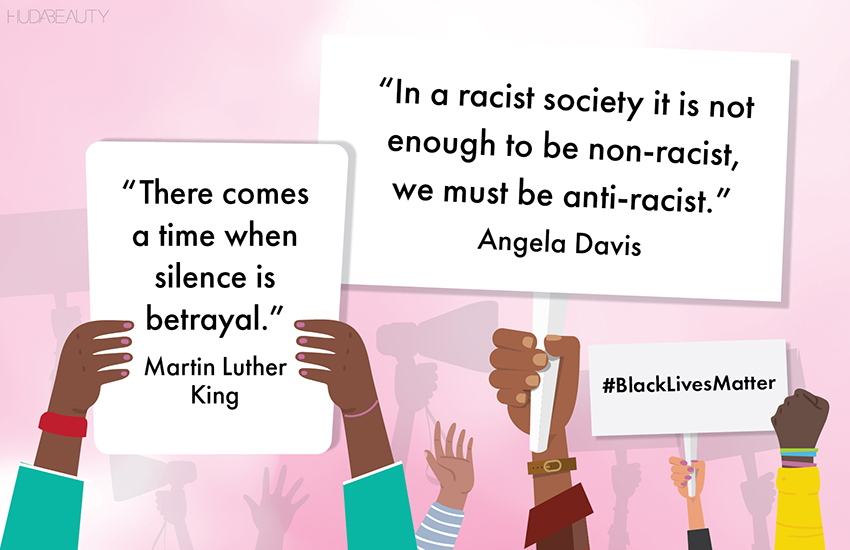 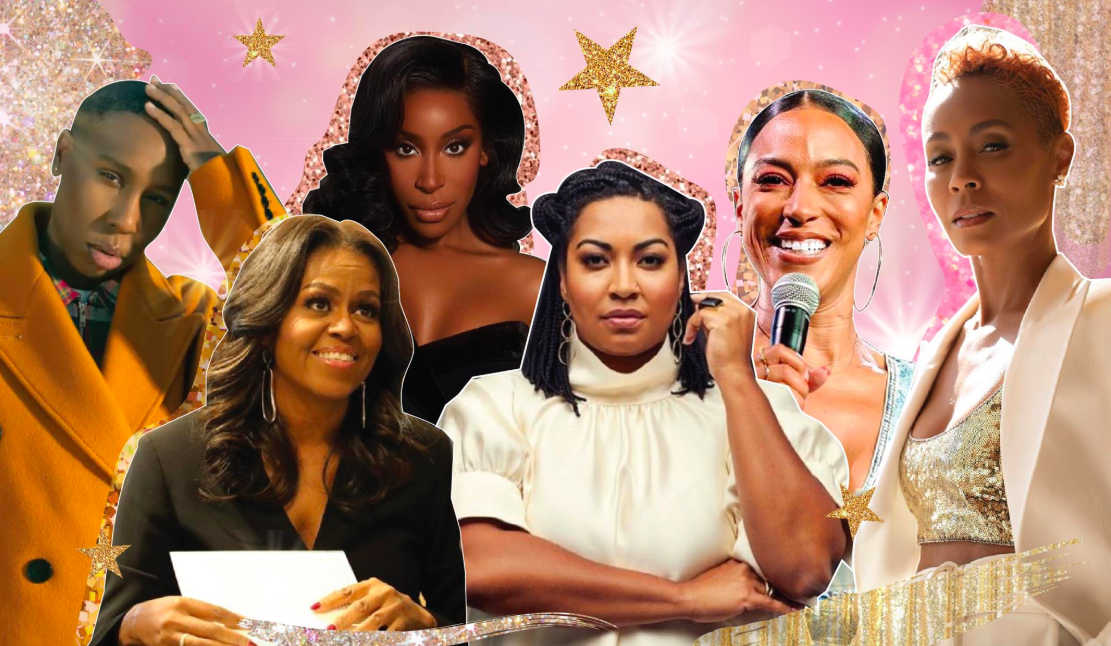 Diversifying your content intake is the first step but don’t forget to support Black-owned beauty brands, sign petitions, and donate wherever possible. Finally, talk to those around you to share your learnings, then keep doing and learning more.