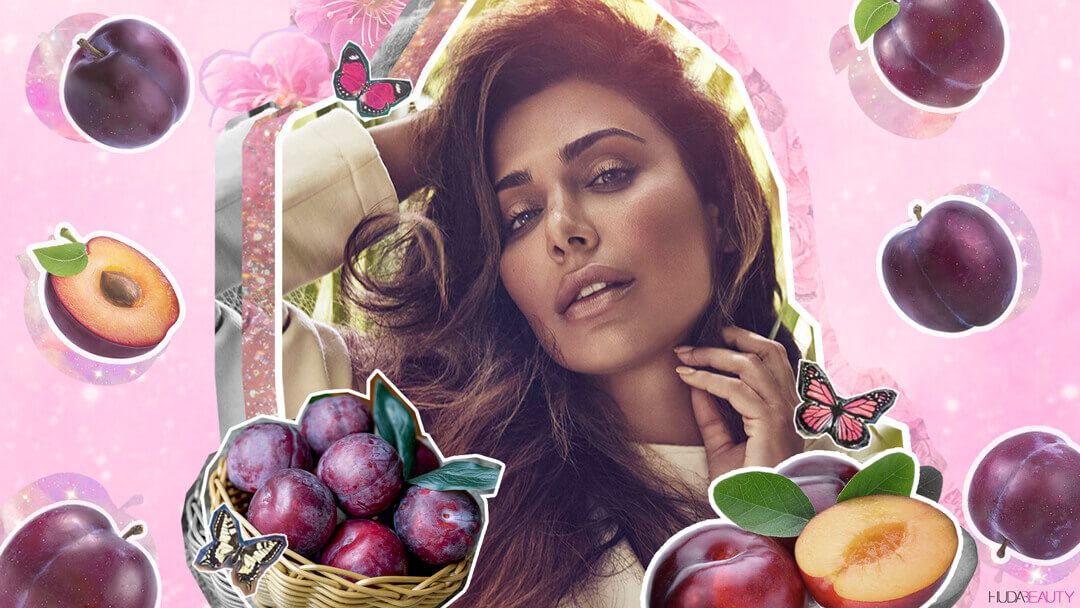 We’re not saying you should forget about tried and true favorites – such as beloved coconut, argan, rosehip, or jojoba – but we are saying you might want to consider adding plum oil to your current skincare regimen.

OK… so what’s the big fuss about plum when there’s already a diverse lineup of oils out there? To begin, plum oil is a rich source of antioxidants, polyphenols, and fatty acids – basically a skincare trifecta. It deeply hydrates and softens, protects skin from free radical damage, and helps repair existing damage. Consistent usage results in skin that’s healthier and a complexion that’s more even and vibrant. 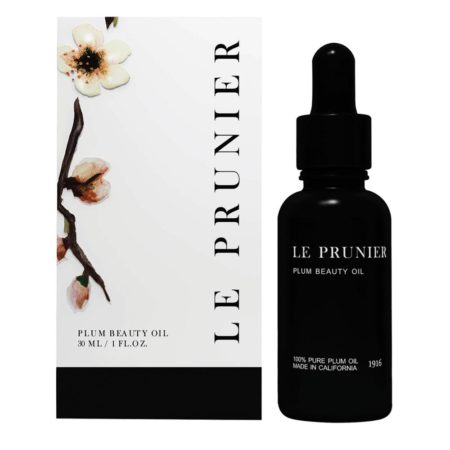 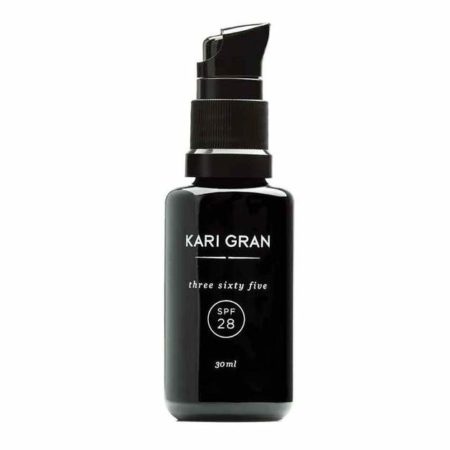 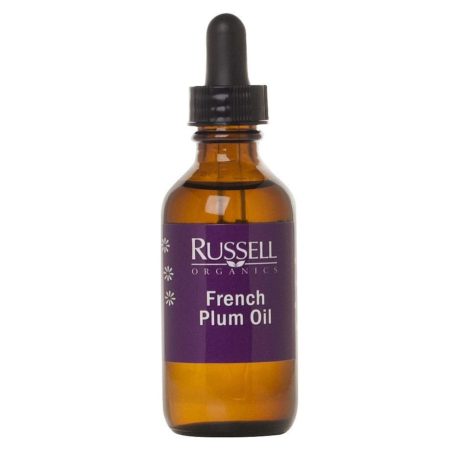