5 Celebs With Body Hair Who Give Zero F's 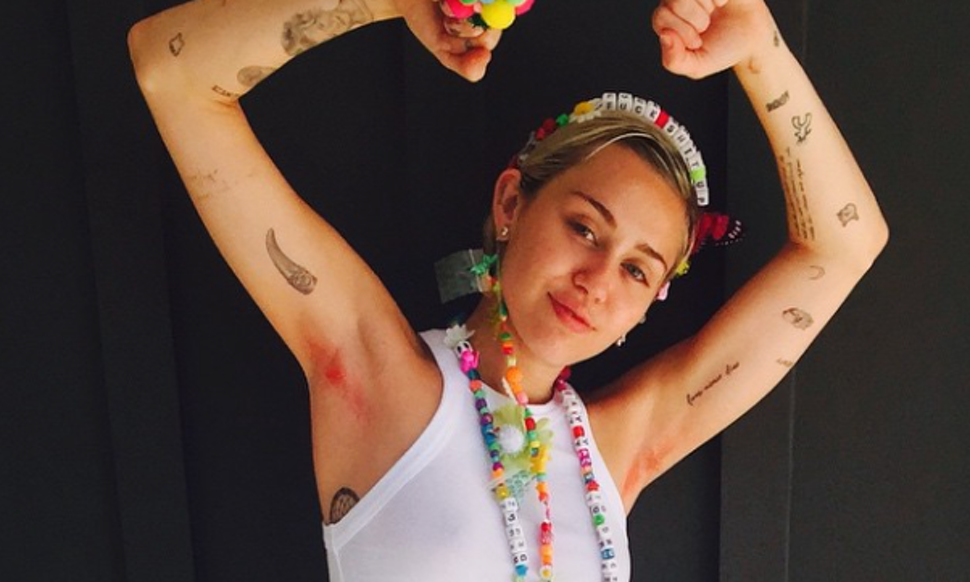 The topic of body hair is a very personal matter, and whether you choose to rock a full leg of hair or go completely hair commando is entirely up to you. The thing is, it should be a choice, and you should never feel pressured to remove your body hair or feel uncomfortable if you don’t. Because let’s be real, hair removal requires a lot of effort – if you’re committed to the cause and feel that being hair-free is super sexy, check out the best ways to remove your unwanted hair here. But if body hair isn’t something that bothers you or you actually vibe with your body hair – we’re here for that, and so are these five celebs! In spite of the societal norm that dictates women should be hairless creatures – newsflash: we’re not – whatever you choose to do with your natural hair is your choice, just as these badass women remind us. 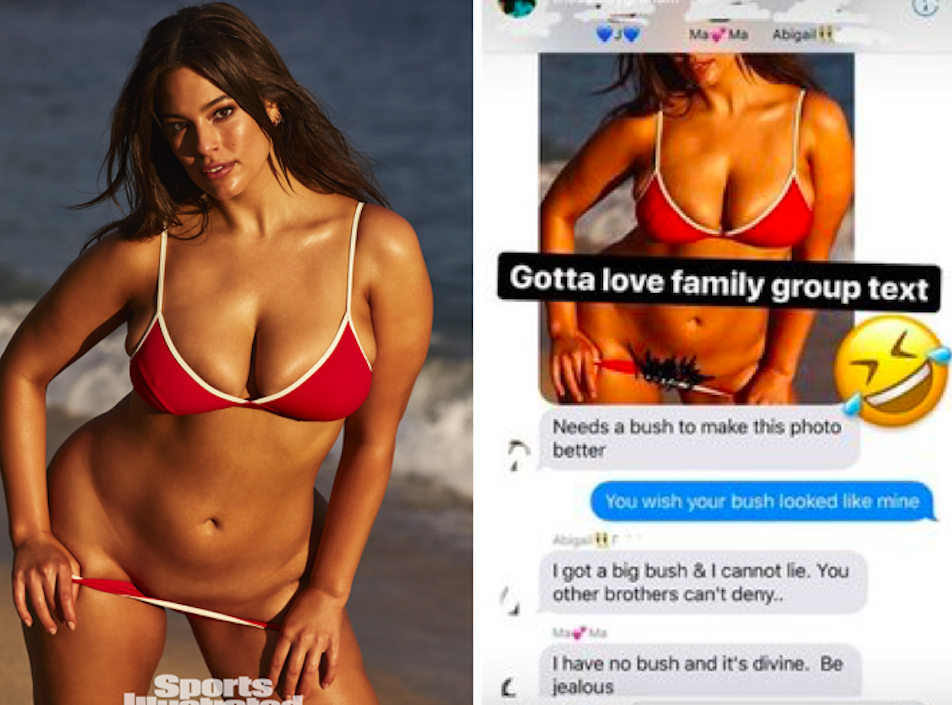 If there’s one woman who we can always rely on for a boost of confidence, it’s model and body-activist Ashley Graham. She’s basically a spokeswoman for self-love, constantly breaking down social norms on everything from beauty to the modeling industry and most recently, body hair. In a recent interview with Glamour Magazine, Ashley proudly told the world that she loves some hair “down there” and she isn’t afraid to say it; “honey, I have a full bush. Period. It’s about your preference and your partner’s preference.” The prickly topic even made it onto her family WhatsApp group when her husband suggested that her Sports Illustrated shoot would’ve looked better if she had rocked her preferred, full bush. From that point onwards, the conversation continues to get sassier (and more empowering) by the second.

Miley Cyrus embodies the DGAF attitude to all extremes, and that includes body hair. In the past few years, her body hair has made it onto her Instagram account, into the tabloids, even onto the red carpet, and it wasn’t the case that she couldn’t find her razor but more that she doesn’t have or want one. To show how much she loves her body hair, in 2015 she even dyed it hot pink, showing it off in this saucy snap. Miley, we applaud your confidence, it’s truly inspirational.

Also I can’t with this hair and make up

Adele is notorious for speaking her mind, whether that’s in her music or the press. Recently when she was being interviewed by Vanity Fair, she was asked whether her husband minds her unshaven legs, to which she quite rightly answered “he has no choice. I’ll have no man telling me to shave my f**kin’ legs. Shave yours.” Not only does this remind us, not only of the unfair, gendered expectation that woman are expected to shave their legs, but also, that you should never do something for the approval or acceptance of anyone else. Of course, if it’s a shared desire between you or your partner, then that’s totally fine. Just remember, you should never feel pressured or obliged to do anything you don’t want to do to your body, just like Adele reminds us.

Amber Rose, a proud spokeswoman for the “SlutWalk” campaign: a movement that protests against the blame that’s placed on rape victims for their own sexuality, is also campaigning to bring natural body hair back, in a big and bushy way. To such an extent that her pubic hair sparked such controversy that Instagram removed the image. The post was a picture of Amber wearing a bikini top and a sparkly, very boujee pair of sunnies, with her pubic hair on full display. The picture was eventually removed, which got us thinking, how come other photos on social media that are equally as racy and provocative (like Kim K’s KKW fragrance shoot) remain firmly intact on social media? We thought Amber Rose’s picture was fearless.

Emma Watson, the founder of the HEforSHe foundation, which focuses on the acceptance of feminism among both genders, isn’t someone to shy away from “difficult” topics. On the contrary, she continuously tries to normalize topics that ordinary people feel uncomfortable discussing. So in a recent interview with Into The Gloss, when she was discussing the influence of social media and the pressure to be #flawless, she voluntarily spoke of two grooming habits that are barely ever mentioned: bleaching your top lip and showing your pubic hair some TLC. Instead of choosing to remove her pubic hair, Emma conditions it with a nourishing oil – you go, girl!

This month, there was actually quite a historic moment for body hair… For the first time in history, a razor ad featured body hair. We couldn’t quite believe that it took this long, but we’re so glad that it has finally happened. Hopefully, the sight of body hair will no longer be so controversial!