by HB Team
in Inspiring People 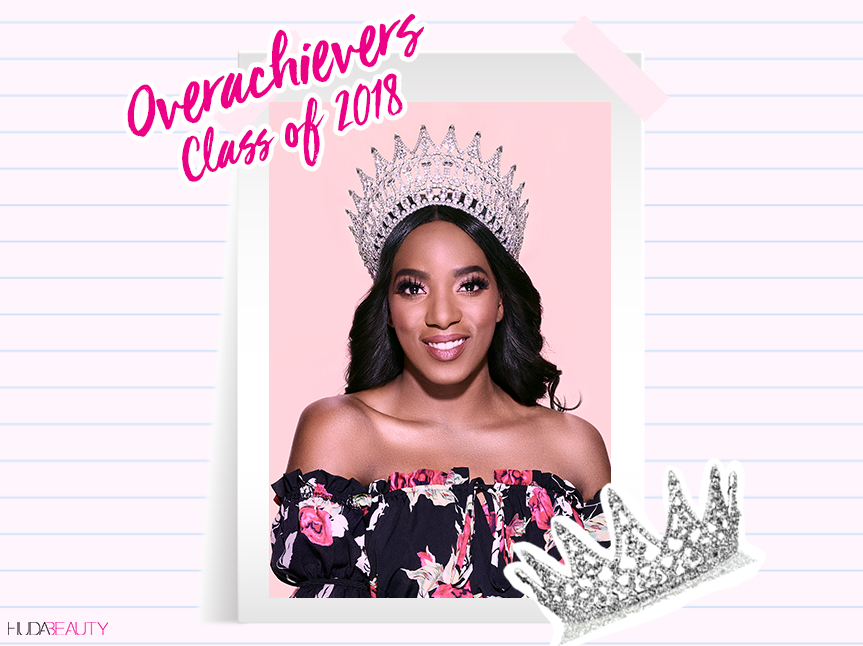 To celebrate the launch of our Overachiever Concealer, we wanted to celebrate you guys – the hustlers, the hard workers, and the exceptional people that inspired this product. We wanted to meet the true overachievers, the people that work harder than they need to and overcome whatever life throws at them, to be the best, most powerful version of themselves.

When we heard Andromeda’s story, we instantly knew she was perfect for our Overachiever campaign. Not only has she experienced homelessness and gone on to become 2018’s Miss United States, but she’s an accomplished mental health therapist who uses her platform to advocate for positivity, self-care, and self-love.

Andromeda’s ability to overcome her battles and still remain so positive is truly inspiring, and she continues to dream BIG. In fact, her next goal is to write a book with her father about his transgender journey, which she hopes will become a New York Best Seller and help to destigmatize the trans community. She’s also super hardworking; having to be financially independent from the age of 15, she put herself through school, college and then graduate college.

We don’t know about you, but whenever we hear the words Miss United States, we’re already singing the Miss Congeniality anthem. But when we met the REAL Miss United States, Miss Andromeda Peters, she explained that pageantry is about so much more than beauty, FBI missions, or the famous crown and sash. It’s actually about the service you provide to your community, and the morals and missions that you stand for.

Despite her personal struggles – homelessness, assault, family members with mental illness – Andromeda told us that whenever she’s going through something, she reminds herself that although it may be tough for her, there are always people going through so much worse.

Here are four important things Andromeda wants you to know:

Andromeda has undoubtedly gone through a lot, yet achieved so much, so we asked her, how she picks herself up when she’s feeling down. “Imagine if we obsessed about the things that we love about ourselves. Well, that’s what I do.” She went on to explain, “It’s helped me to pursue things that are scary, because I know that when I may face rejection – I may win a pageant, I may not – it’s okay because I feel confident enough within myself, and I don’t need someone else’s approval to know my self-worth. So often we seek other people’s approval to feel happy, whole, and well-rounded, and although it’s great to have a support system, it’s also great to rely on ourselves for our own happiness.” Preach.

It also reminds us that so often we focus on the negatives, so when we look in the mirror, we immediately look at the things we don’t like, rather than the aspects that we love. Andromeda’s positive self-love approach – to constantly focus on what she likes about herself – has undoubtedly fueled her confidence.

2. Find your interest and the causes you believe in

When Andromeda spoke about her recent crowning, she told us the reason she won was because of what she represents: “The judges said it was what I stand for and what I represent that drew them to me. This meant so much to me because it meant that they could feel my passion and it showed me that if the judges felt that, I really could be impactful, and I really could make a difference.” So, take a leaf out of Andromeda’s book, and take the time to pinpoint your passions – it’s the secret weapon to making a difference. 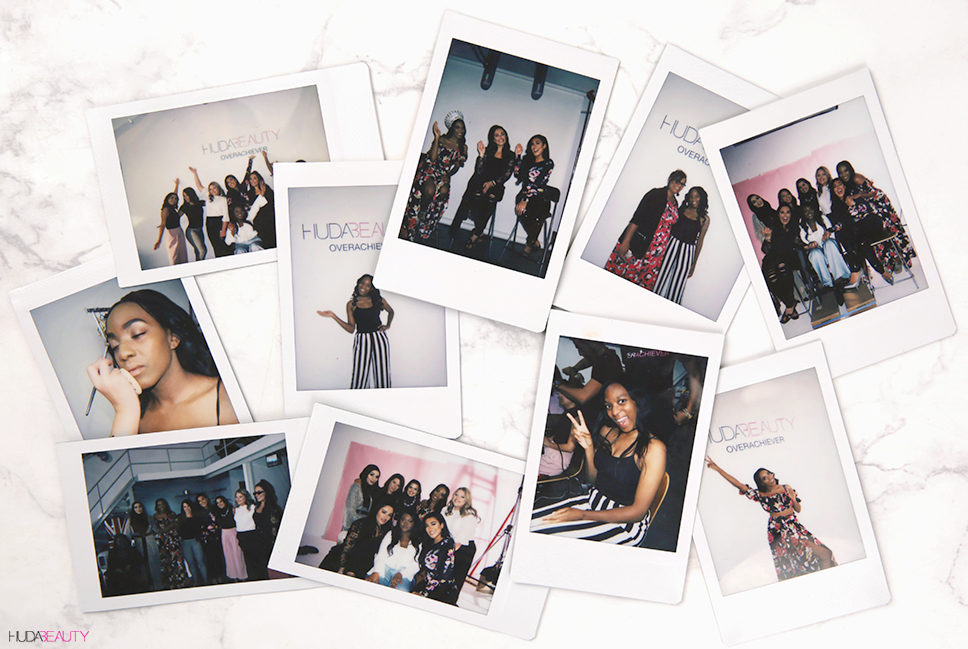 Throughout our interview, it became clear that Andromeda wanted to use her journey to inspire and to help others. She wanted to be an example, to show that you don’t have to come from anything to make something of yourself. She said, “I want to accomplish everything I’ve ever wanted to accomplish, so I can tell people where I came from. My message is that you are no different: If you just love and believe in yourself and realize that, then the only thing stopping you is a negative mindset.”

Andromeda has a contagious aura of positivity, and she reminded us that we should never underestimate the power of positivity and willing a positive future for yourself. She then hit us with another very powerful quote: “If we knew the power of our thoughts, we would never think a negative thought again. Although it’s a simple formula, we forget it, but if we manifest our thoughts into positive action, take time to readjust our mindset, and bring positivity and good into our lives, we would be so much happier.”

Stay tuned for more inspirational stories from our six amazing overachievers, and share your story with us at #HudaBeautyOverachiever.