Vote For Your #McDonaldsBrows Meme Winner

by HB Team
in Funny 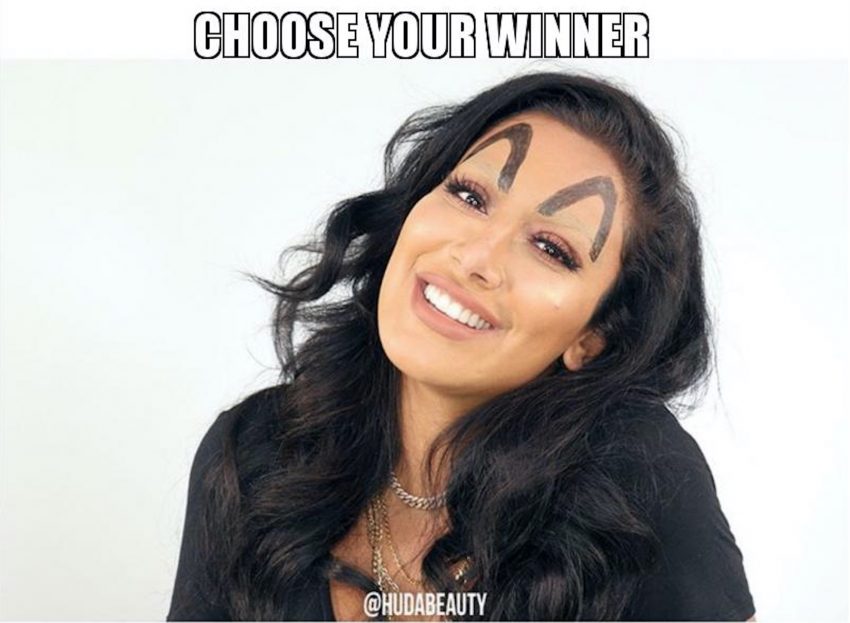 Last week I thought it would be hilarious to create McDonald’s Golden Arches on my face, and it turns out #McDonaldsBrows started trending! We were swamped with some hilarious reinterpretations (check them out here) and to celebrate the trend we launched a #McDonaldsBrows meme competition. We’ve literally been dying over all the memes we’ve seen over the last week, but we’ve finally narrowed it down to these four hysterical entries. Choose your FAV meme in our poll and vote below, the winner will receive our entire collection of products including our #hudabeautydesertdusk palette, totaling US $2000! The competition closes on Friday 14th September at 12noon (UTC+ 04:00) . The winner will be announced on Instagram on the same day.

UPDATE: Congratulations to the winner @Samaras_sketchbook, who won with 70% of the votes! 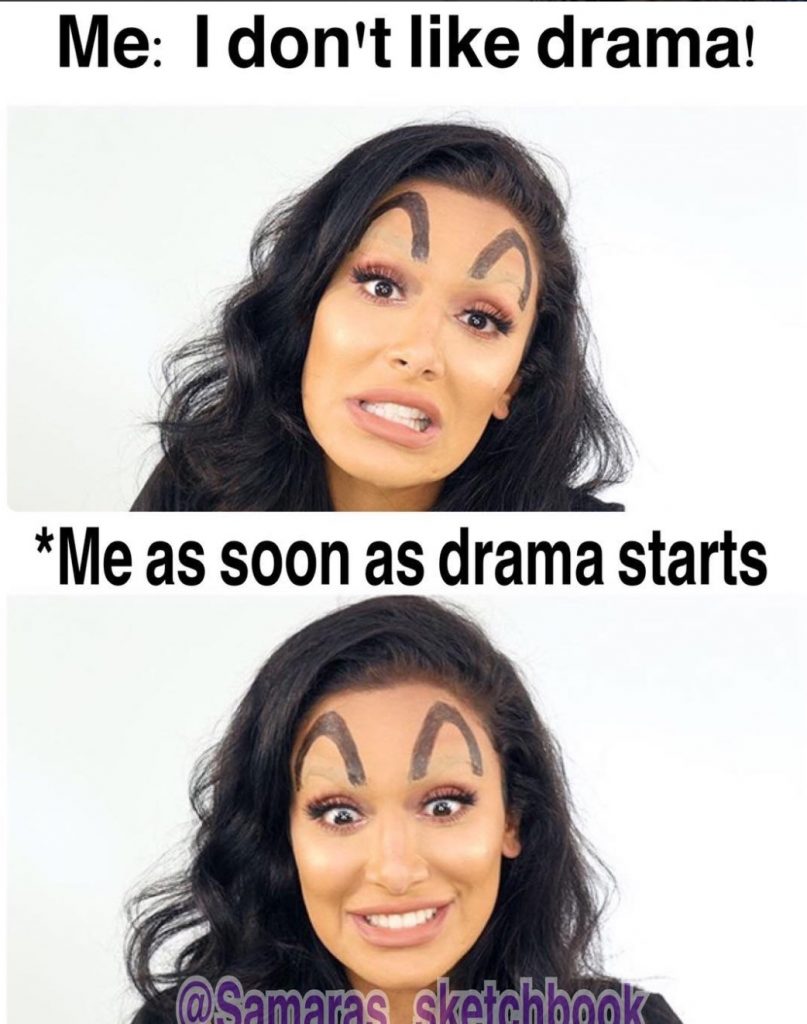