This Is One Of The Biggest Threats To Your Skin – And It's Everywhere!

by HB Team
in beauty 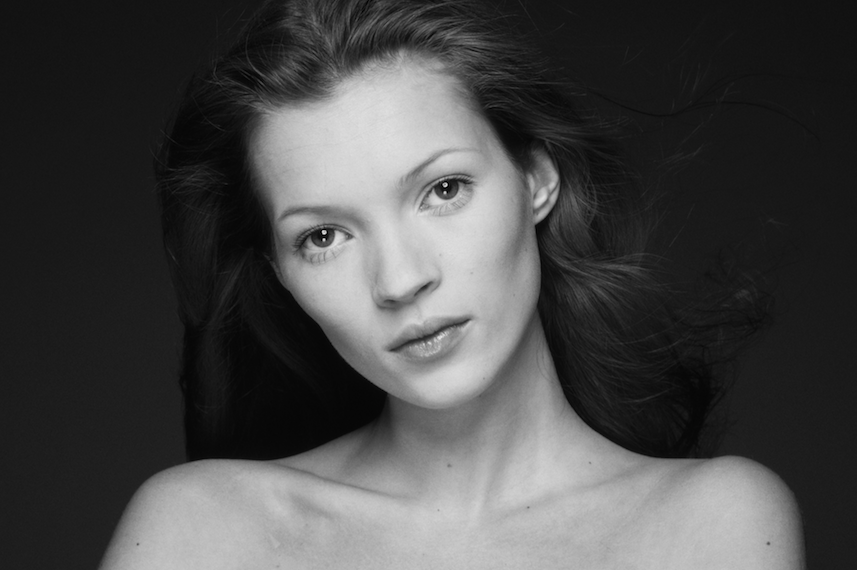 Ever feel like pollution wasn’t so scary or something people even brought up, say 10 years ago? Us too. The sad truth is, however, that as harmful as it is for the planet, it’s just as harmful to your skin – seriously!

According to Gerald Imber, M.D. and director of New York City’s Youth Corridor Clinic, “pollution is a rich source of free radicals (which are free electrons that have the ability to oxidize and destroy substances they attack), so while oxidation of an iron gate results in rust, free radical oxidation of skin cells results in everything from sun damage, hyper-pigmentation, fine lines, wrinkles, skin laxity, rosacea and the worst case scenario: skin cancer.” 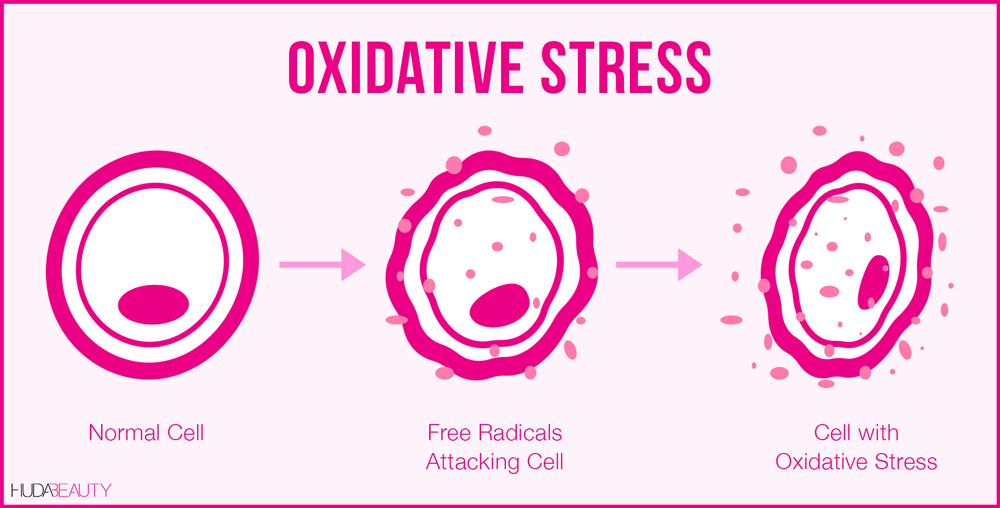 Uh great, but it turns out pollution doesn’t just come from machinery fumes and smog spewing from exhaust pipes – it can even be found in chemicals sprayed over farmland or in household cleaners. In fact, the US’s Environmental Protection Agency reported that 1n 2016, about 78 million tons of pollution were emitted into the atmosphere in the United States – pretty gross! This pollution is released into the air in the form of tiny particles that can penetrate deep into your epidermis, causing cellular destruction, dehydration, and inflammation. They even revealed that “Newer scientific studies have shown that some pollutants can harm public health and welfare even at very low levels”, which means you don’t even have to live in an area considered to be a high pollution zone for it to affect you.

“The increase of chemicals in the atmosphere break down the ozone layer, which hampers its ability to filter out harmful ultraviolet rays. Without this filter, we are exposed to hazardous ultraviolet radiation from the sun, one of the largest sources of free radicals,” says Dr. Imber. And as pollution continues to get worse, so does our exposure to free radical damage, but what’s a girl on the move to do? (Because becoming a hermit who only orders eco-friendly goods direct to her door isn’t an option.)

Well, you can avoid high-pollution cities, but if that’s just not an option you should “at least make sure you use “intelligent, simple ingredients on your skin and in your makeup,” says Ellen Marmur, M.D., a dermatologist and founder of Marmur Medical. “You should also stock up on products with antioxidants, vitamins, and calming minerals (and plenty of SPF!) to combat affected skin or prevent future harm,” she adds. Well ok then! As well as using products to combat pollution, it’s also super important to ensure your skin is thoroughly cleansed at the end of the day. We always recommend double cleansing and exfoliating a few times a week, to get rid of all impurities. Here are five we love to shield our faces with: 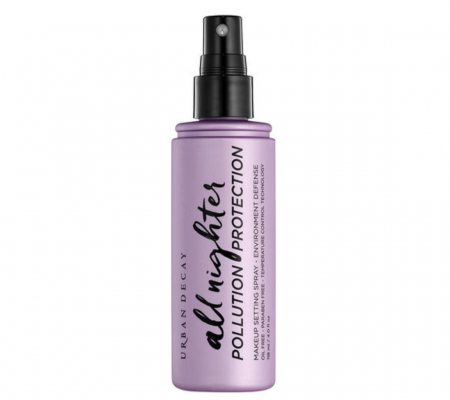 You’re probably familiar with the All Nighter setting spray – it’s basically the ultimate setting spray for keeping your makeup on lockdown all day! Now Urban Decay has added minerals to shield your skin and boost free radical fighting action: Zinc to neutralize free radicals, while copper and magnesium moisturize the skin and boost radiation. It’s the ultimate final step in your makeup routine. Shop it here. 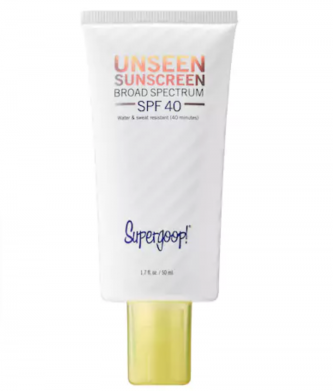 In addition to vitamin C serums, you also need to be applying an SPF (of at least 30) every day to guard yourself from the sun and pollution. Supergoop’s cult favorite formula isn’t overly heavy or greasy so you can layer it in between serum and foundation and never know it’s there. Shop it here. 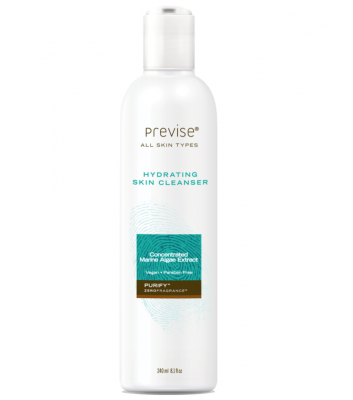 Sensitive pollution affected skin needs a gentle cleanser and Previse’s sulfate-free and fragrance-free formula banishes dirt, oil, and makeup residue without drying out your visage, thanks to natural marine and botanical ingredients. Shop it here. 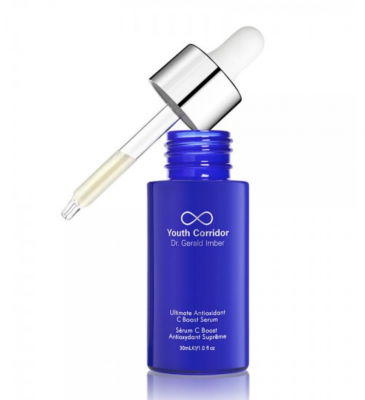 “Topical application of L-Ascorbic Acid (the active form of Vitamin C) has been proven to prevent free radical damage and reverse signs of sun damage,” says Dr. Imber. So a serum that combines Vitamin C and E with melatonin (which this one does) will deliver a healthy heaping of antioxidants to the skin, protecting it from collagen destruction. Shop it here. 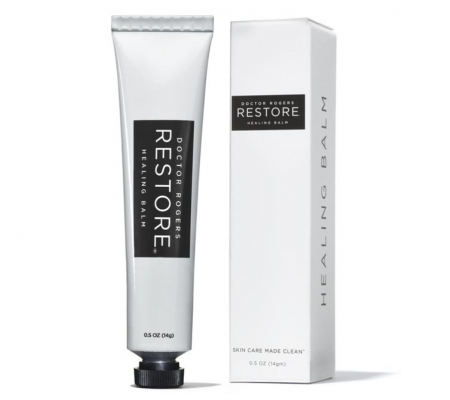 “If you exfoliated during the day, you should layer on the moisturizer at night, because your skin barrier still isn’t performing at its peak thanks to damage over the winter,” explains Heather Rogers M.D., a dermatologist based in Seattle, who suggests using Restore Healing Balm on your lips and eyelids, and mixing it with face cream to protect, heal, and hydrate as you sleep. Shop it here.

While we’re on the topic of free radical damage, you also need to know all about how to prevent yourself from the most harmful thing of all, the sun. See how and why here.