by Wendy Gould
in skin 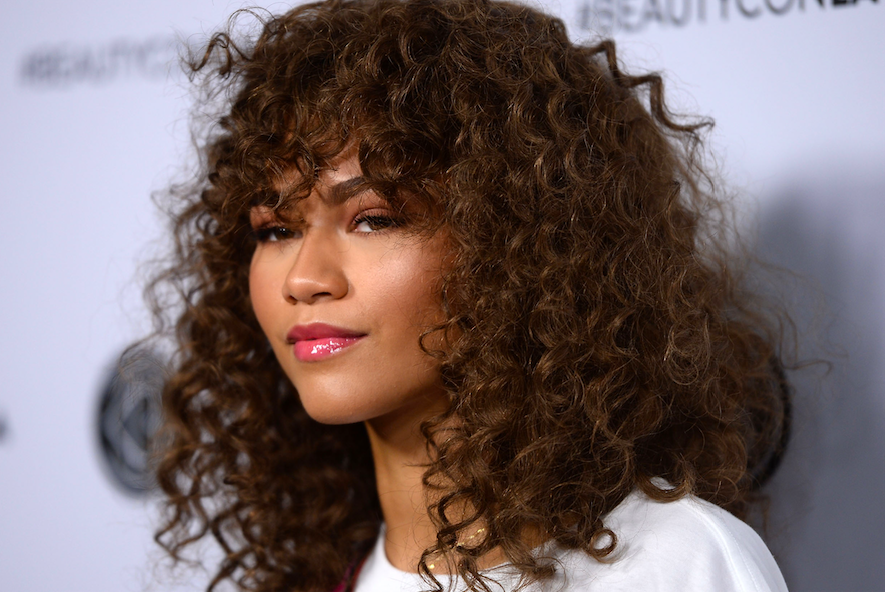 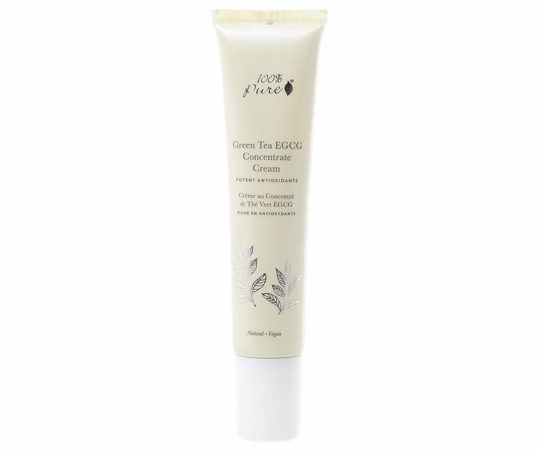 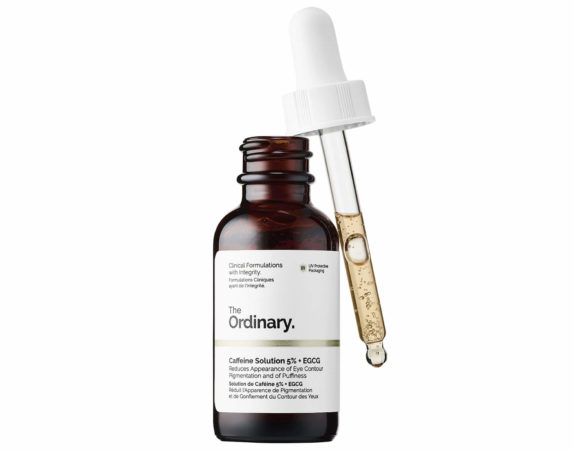 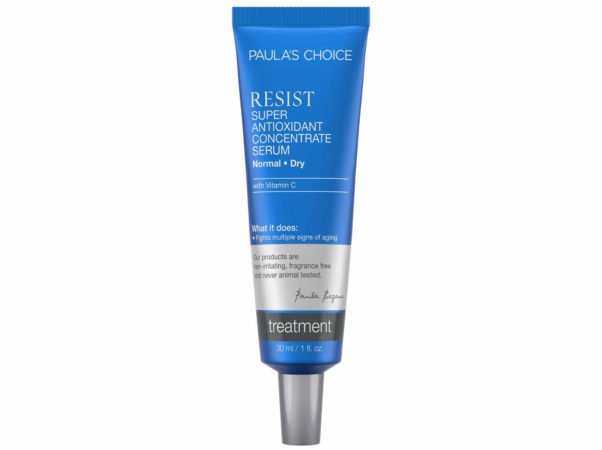 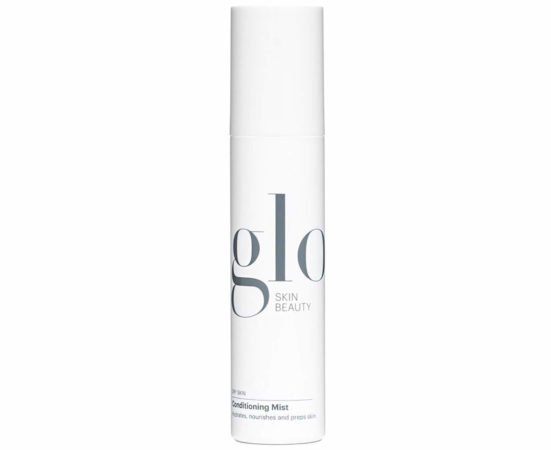