by HB Team
in hair 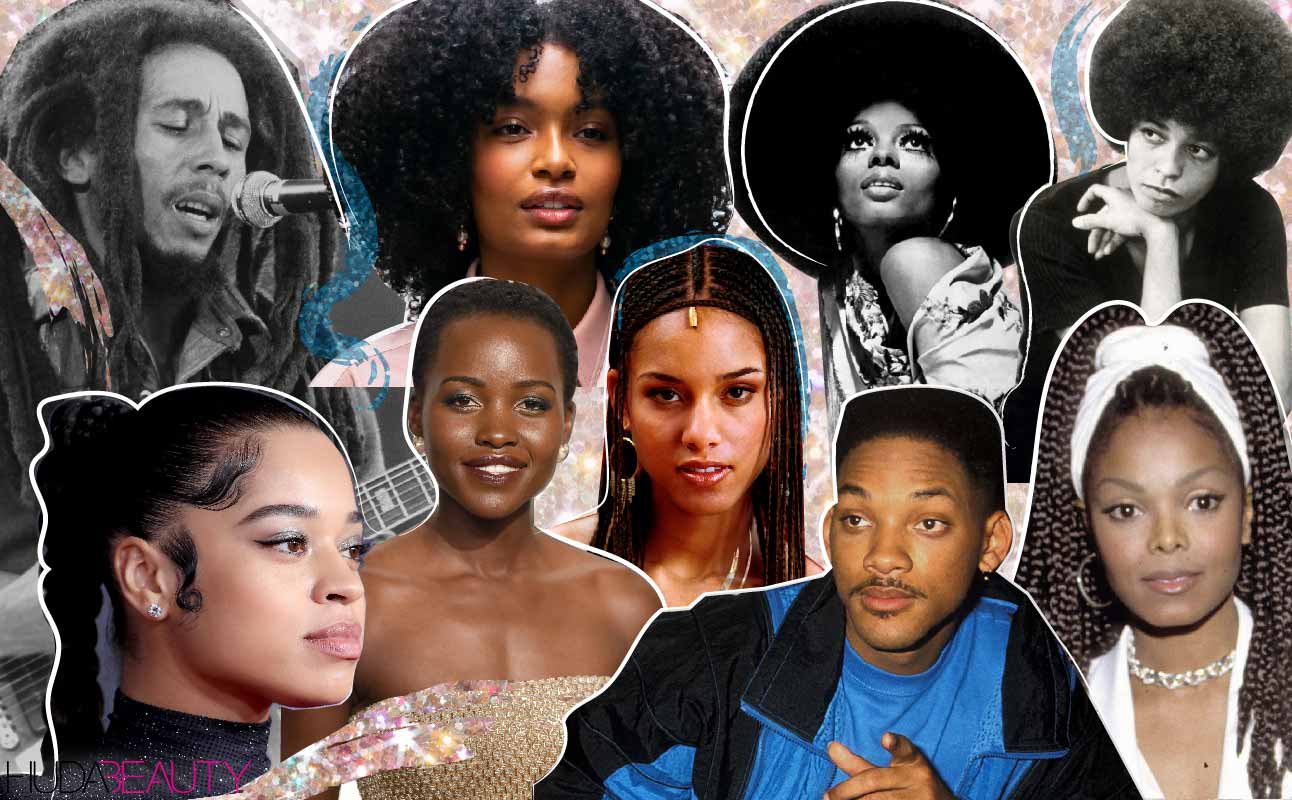 In honor of Black History Month, we’re celebrating natural hair and looking back at some of the most iconic hairstyles for natural hair ever slayed. We’re throwing it back to styles like the afro that became the emblem of the Black Power Movement in the 60s, and the 80s favorite, the Jheri curl. We’re also shouting out the current classics, so get ready for some serious hair inspo. 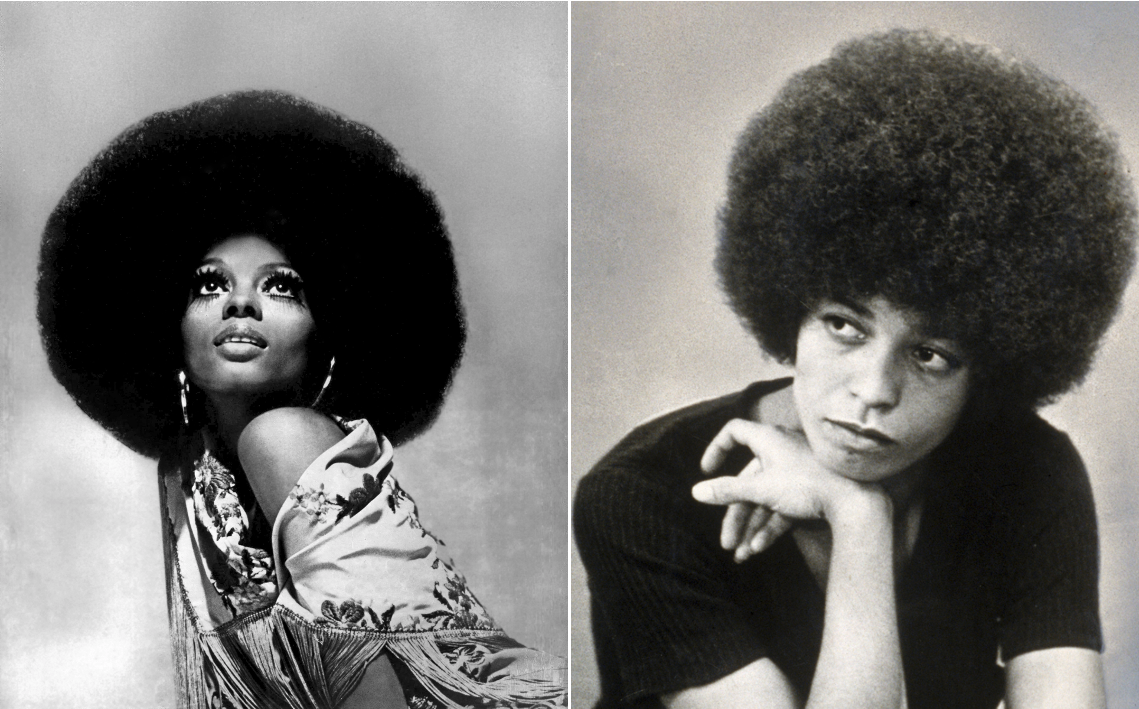 No hairstyle is more radical, glamourous, or straight-up sexy than the afro. It’s also one of the most politically charged hairstyles to date, used by civil rights activist and former Black Panther Angela Davis, to reclaim her black identity, which subsequently became a symbol of black power and pride. 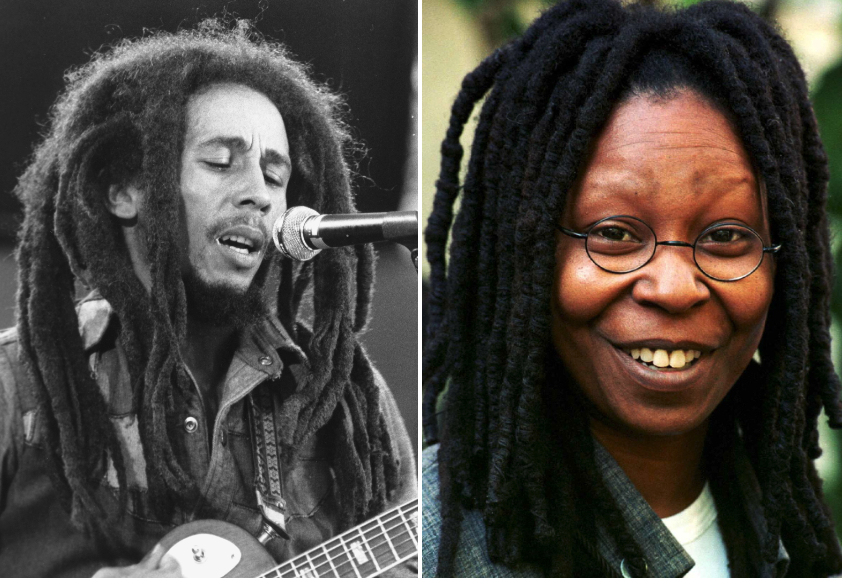 Icons who wore the style: Bob Marley, Whoopi Goldberg, Lenny Kravitz
Origin: It has been traced back to African and Hindu tribal culture

While the specific origin of dreadlocks remains widely disputed, it was Rastafarian Bob Marley who brought them back into mainstream culture. The Rastafarian movement gained popularity in Jamaica with iconic singer Bob Marley at the forefront. Before it was labeled Rastafari, followers referred to themselves as dreads. Believers are forbidden to cut their hair and instead twist it into dreadlocks. Dreadlocks have now been fully embraced by the curl community and are a great styling option for anyone wanting to grow out their natural texture. 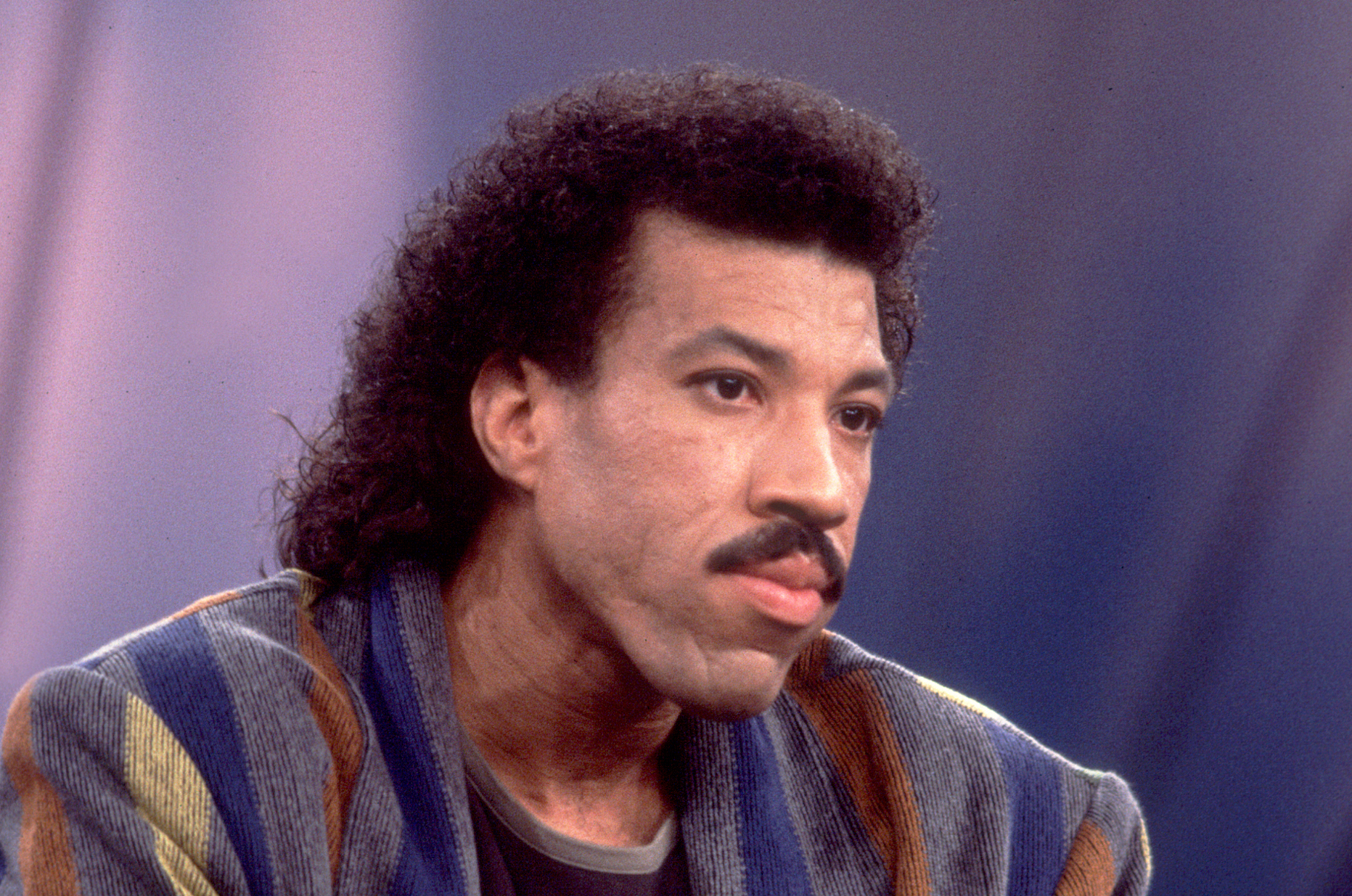 When Michael Jackson dropped the Thriller Music Video on MTV rocking the Jheri curl, the world instantly became obsessed. Named the Jehri curl after it’s inventor Jheri Redding, the treatment involves a two-part application that softens and sets the curl with a glossy, wet finish. Celebs like Lionel Richie followed suit, and it quickly became the hairstyle of the 80s, which was later revived by Ice Cube in the 90s. 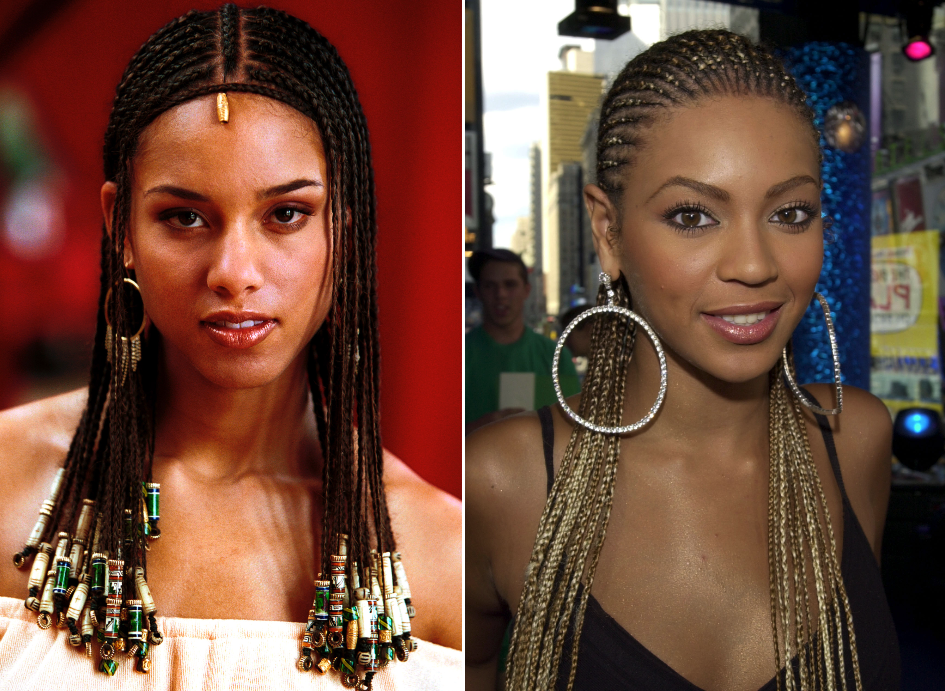 The history of cornrows dates back to Ethiopia in 3000 B.C when the braided style was used to identify Queens and Warriors. Ever since, modern-day queens have favored the style, accessorizing braids with beads and switching up the size and length. Pop stars like Alicia Keys and Beyoncé popularized the style once again in the 90s with tendril details and super thin cornrows. Ever since, Beyoncé often wears cornrows; most recently she wore cornrows on the red carpet for the premiere of the Lion King. 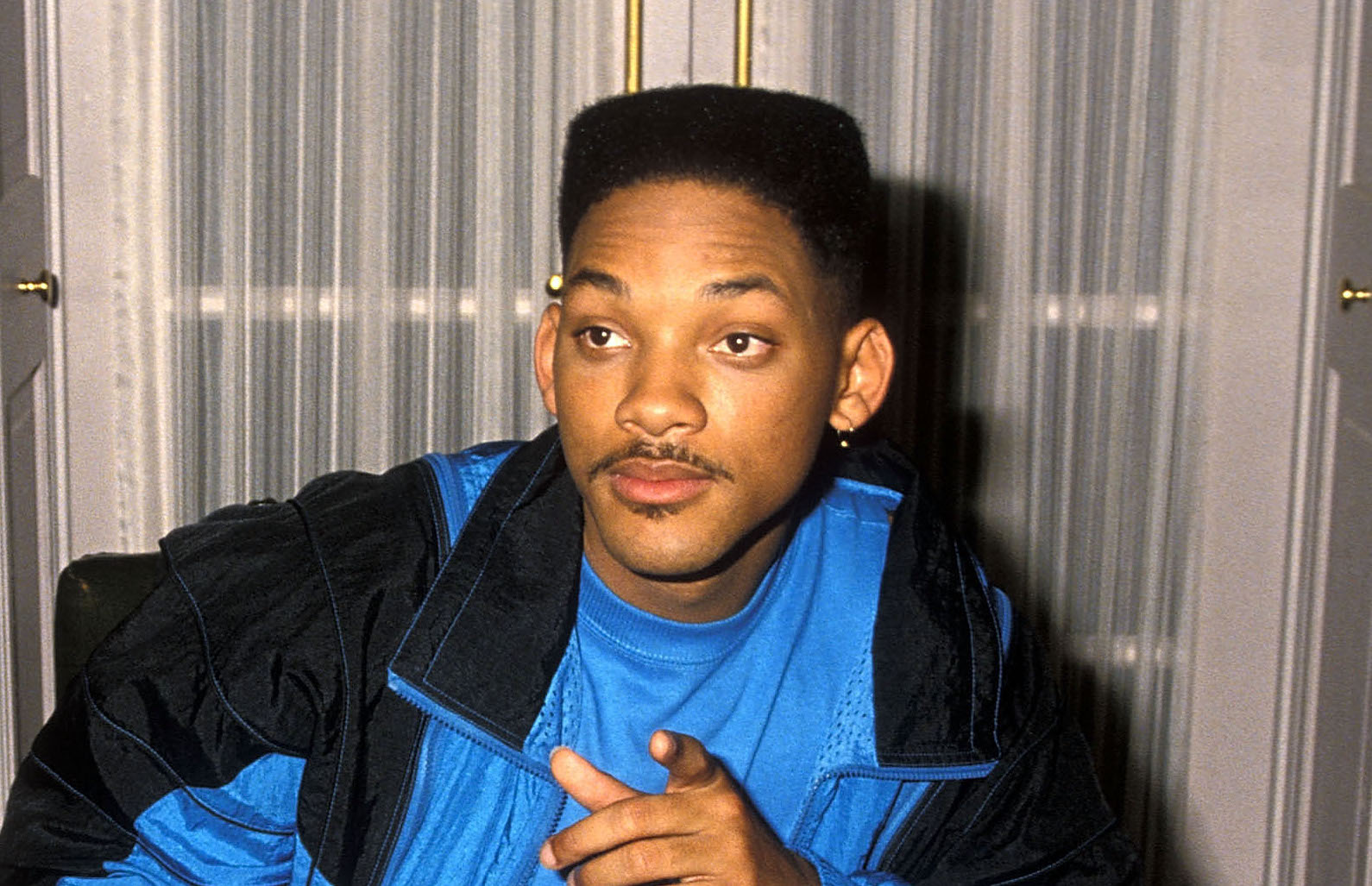 Icons who wore the style: Will Smith, Kid’N’Play
Origin: US Military hairstyle in the 1940s and 1950s

If you throw it back to the 90s, every kid on the playground wanted a high fade. It was the ultimate cool guy hairstyle, and with Will Smith and the Kid’N’Play cutting the style, how could it not be? 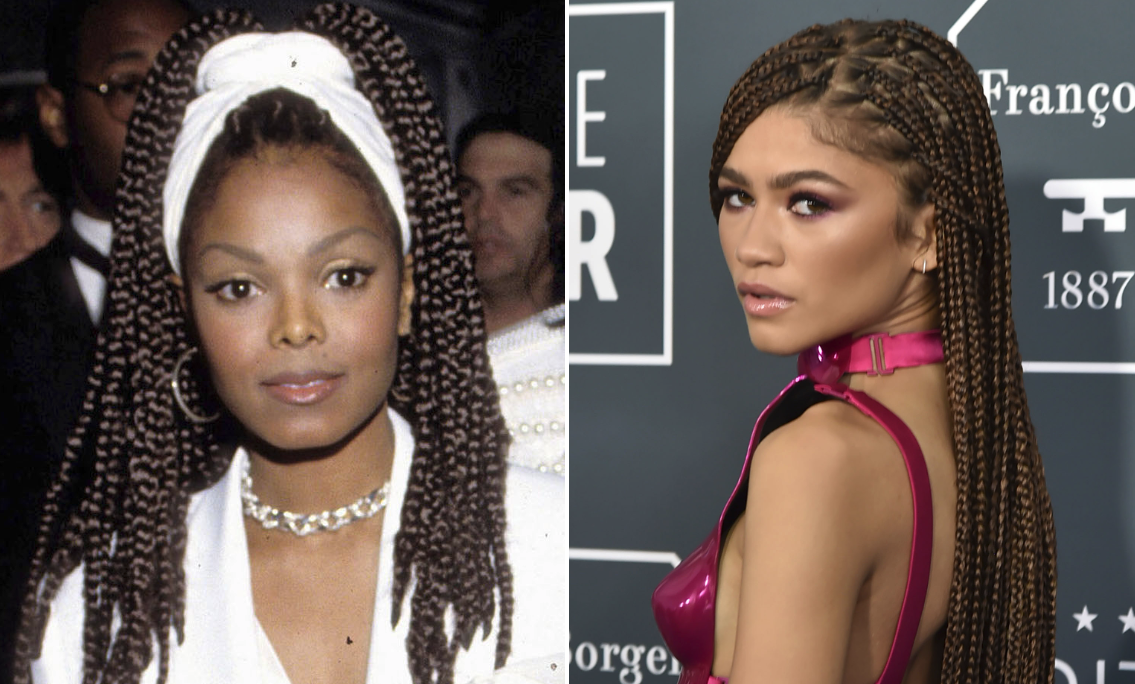 Janet Jackson’s iconic thick box braids in Poetic Justice are still inspiring today. The style is still super popular with the iconic 90s era and is making a major comeback. We recently saw Zendaya wear box braids on the red carpet, and who could forget the Beyoncé Lemonade braids? #SlayAllDay

The Curly Girl Method Is The Secret To Beautiful Curls Forever 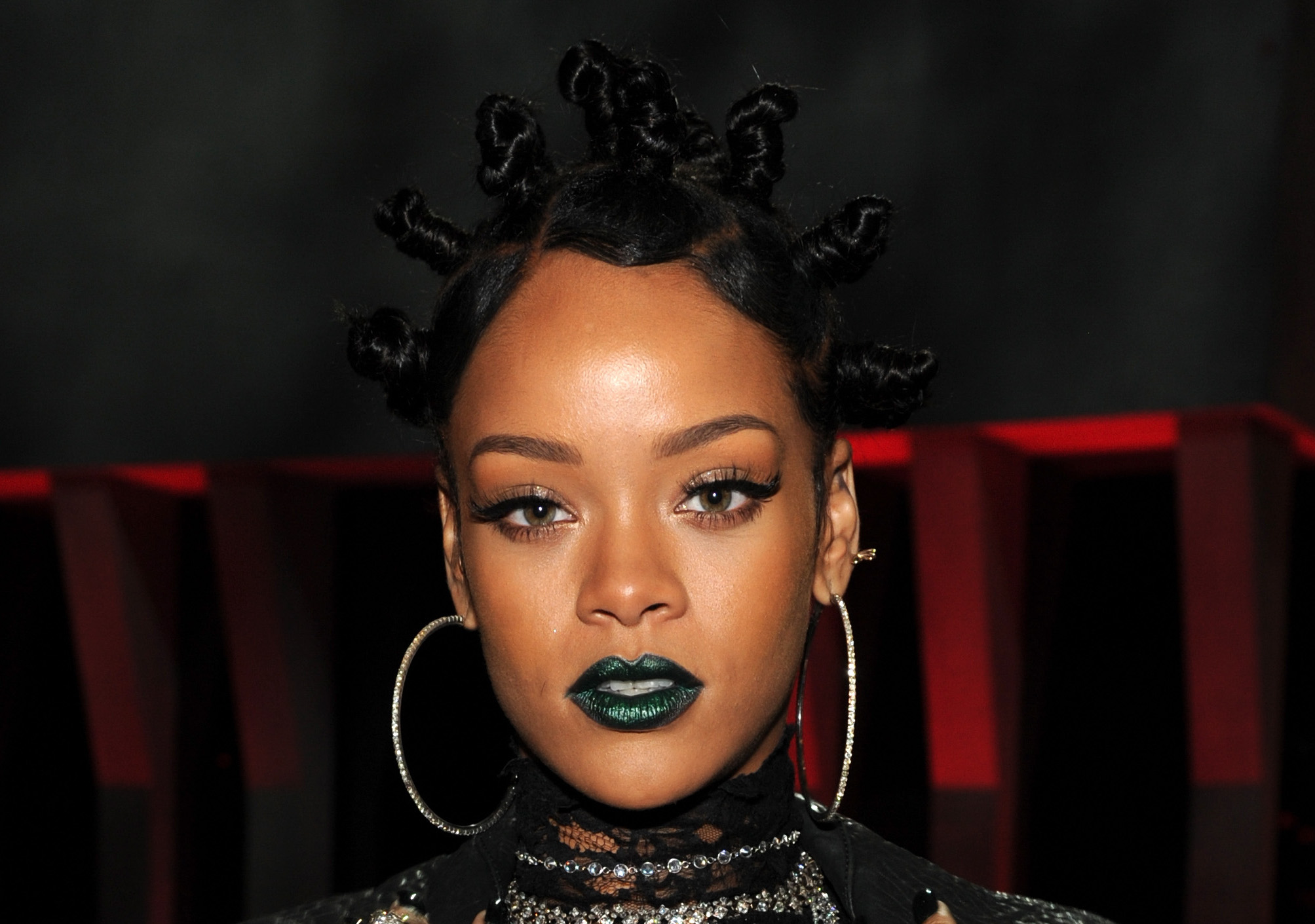 According to South African History Online (SAHO), “Bantu” is the term used to describe the 300 to 600 ethnic groups in Southern Africa that speak the Bantu language. Since establishing its roots in Africa and subsequently African-American culture, the protective style has become popular around the world. 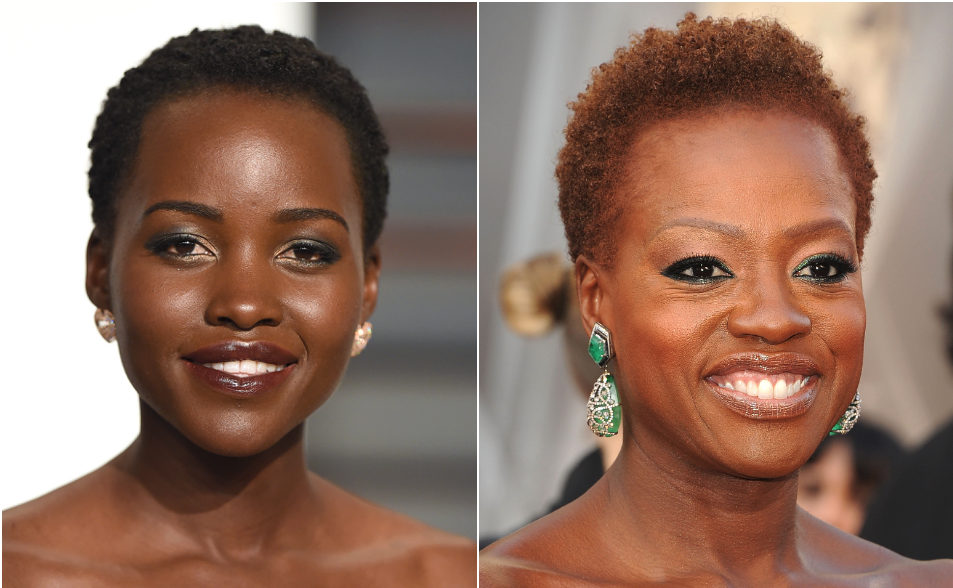 Icons who wore the style: Lupita Nyong’o, Viola Davis, Solange
Origin: Women have been cutting their hair short for centuries.

The buzz cut has been embraced by women of color for hundreds of years, most notably worn by icons like Grace Jones, Pat Evans, and more recently by celebs like Solange, Lupita, and Viola Davis. 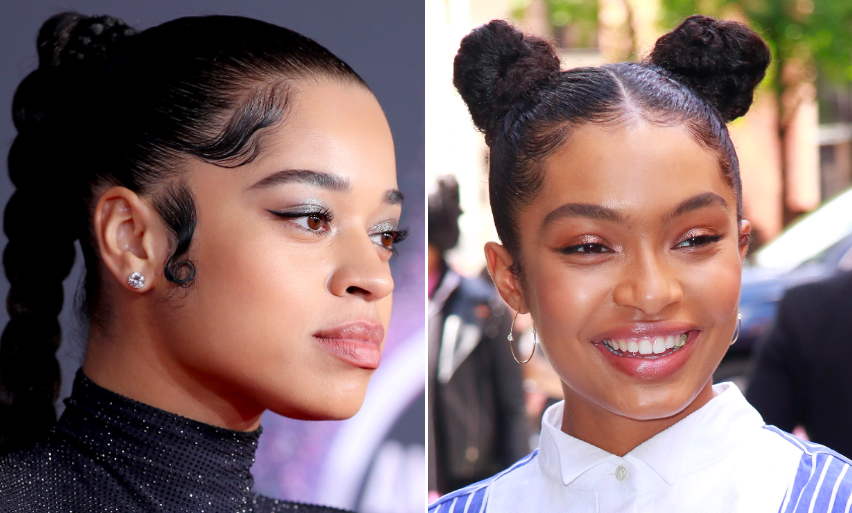 Icons who wore the style: Ella Mai, Yara Shahidi, Beyonce, Tracee Ellis Ross
Origin: The shape has been traced back to the 1920s signature: finger waves.

Baby hairs are having a serious moment RN but trust us, those edges have been laid long before their current resurgence. Whether you choose to keep it simple or accentuate your curl pattern like Ella Mai, glossy edges are a stunning way to embrace your baby hairs. 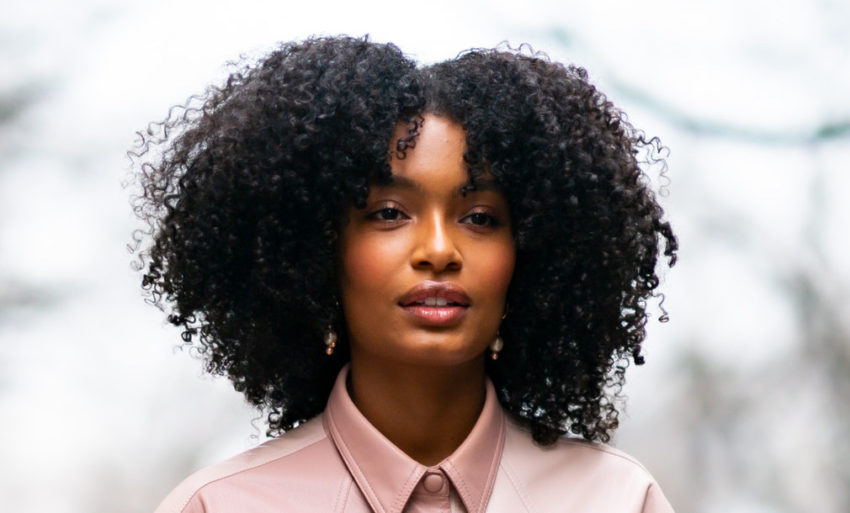 Natural curl patterns are being celebrated now more than ever. We’re seeing bouncy, juicy curls on the red carpet, on screens, and on the runway, and we couldn’t be happier.