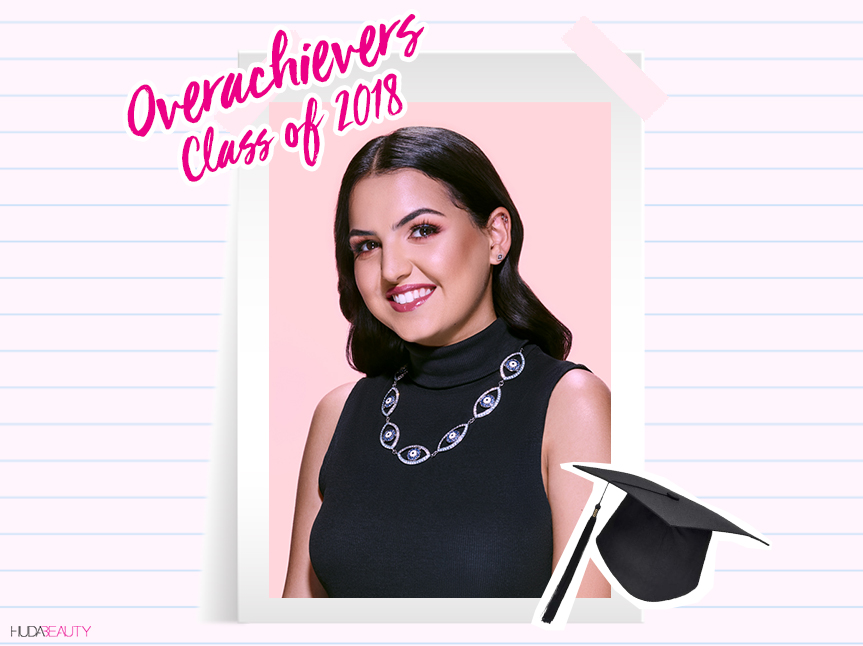 To celebrate the launch of our Overachiever Concealer, we wanted to celebrate the people who first inspired the product – you guys! We wanted to listen to your stories and hear about all the times you did something you weren’t even sure was possible, when you were the best, most overachieving version of yourself.

When we first came across Yasmin’s story, we immediately knew she was an ideal fit for our Overachiever campaign. After watching her graduation speech and being able to see her passion for activism and her ability to use her voice for positive change – not just within her community but across the country – we were so inspired. But what made her speech and her message so impactful, is her ability to take her own insecurities and her personal identity struggles and turn it around, to motivate others. So, whether that’s discussing the Arab-Muslim experience with cultural appropriation with Teen Vogue, or via the protest she organized in retaliation to Trump’s Muslim Ban.

After spending the summer teaching English and public speaking in Japan, Yasmin now continues to educate herself further so that she can make a greater impact. She’s currently completing her masters in ‘International and Comparative Legal Studies’ in London, with the hope of being the next Amal Clooney, and “changing the world one person at a time.”

What Yasmin wants you to know:

1. Everyone has the ability to make a difference

When we asked Yasmin to pinpoint her proudest moments, there was a clear theme: she wanted to make a difference to someone’s life, no matter how small or personal. Yasmin told us that after featuring in Teen Vogue, a young American Iraqi girl reached out to her to thank her for sharing her story. She told Yasmin that this was the first time someone “who looked like her and who was like her” was portrayed in the media in a positive light. Highlighting how powerful sharing your story can be, and that everyone has the ability to make a difference.

2. Remember, you’ve been given the opportunity for a reason

When we asked Yasmin about her journey of overcoming her insecurities and feelings of self-doubt, she reminded us how important it is to be your own cheerleader. She said that whenever she’s trying to overcome self-doubt, she rewatches her graduation speech to remind herself of her inner strength, what she’s capable of, and how she felt when she delivered the speech. She told us she likes to remind herself, “there’s a reason why I’m here, and there’s a reason why I’ve been given the opportunity that I’ve been given. So, any time I feel that I’m not good enough, I remind myself that I am, and that’s why I’ve been given these opportunities to prove myself.” 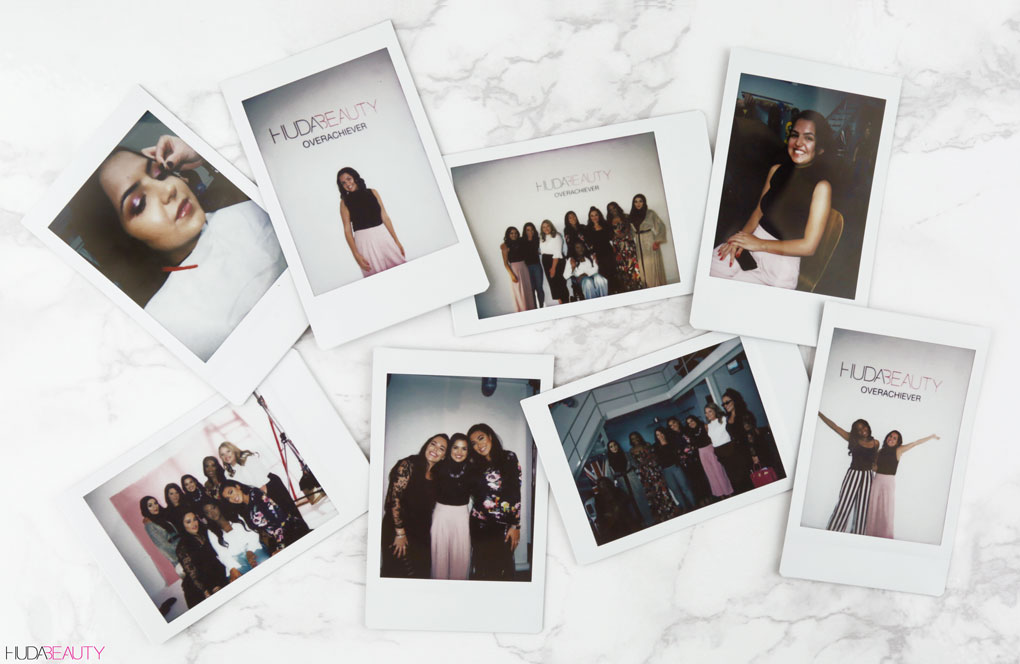 3. Insults are no reflection on who you are

Growing up, Yasmin explained she didn’t feel comfortable enough to share her heritage, saying she tried “to pass as Latina” as she was often subjected to Islamophobia. She told us she had been labeled a “terrorist” and told “to go back where she came from” – even though she was born and raised in Saint Louis, Missouri.

Yasmin is now at a point where she’s proud to be an American-Iraqi Muslim woman. This sense of security was fueled by the constant reminder of this poignant message “if someone makes fun of you, that doesn’t reflect anything on you, it reflects everything on the attacker. So, don’t internalize someone’s negative opinion of you, that’s all on them. Instead use that as a way to drive you, to channel confidence, and to inspire you to prove people wrong.”

4. Being unique is beautiful and powerful

Yasmin touched again on her Iraqi, immigrant heritage and reminded us that we should “embrace our individuality because that’s what makes us beautiful.” But not only that, but to embrace these aspects of our personality or background, to give ourselves a sense of purpose. In her case, it’s her Iraqi inheritance, and the self-sacrifice her parents made to provide their family with a better life, “It gives me purpose to do what I do because I have no justification to do anything less than what I’m doing, because of what my family gave up.”

Stay tuned for more inspirational stories from our amazing overachievers, and share your story with us on Instagram with #HudaBeautyOverachiever.