This Do-It All Ingredient Is The Ultimate Skin Healer 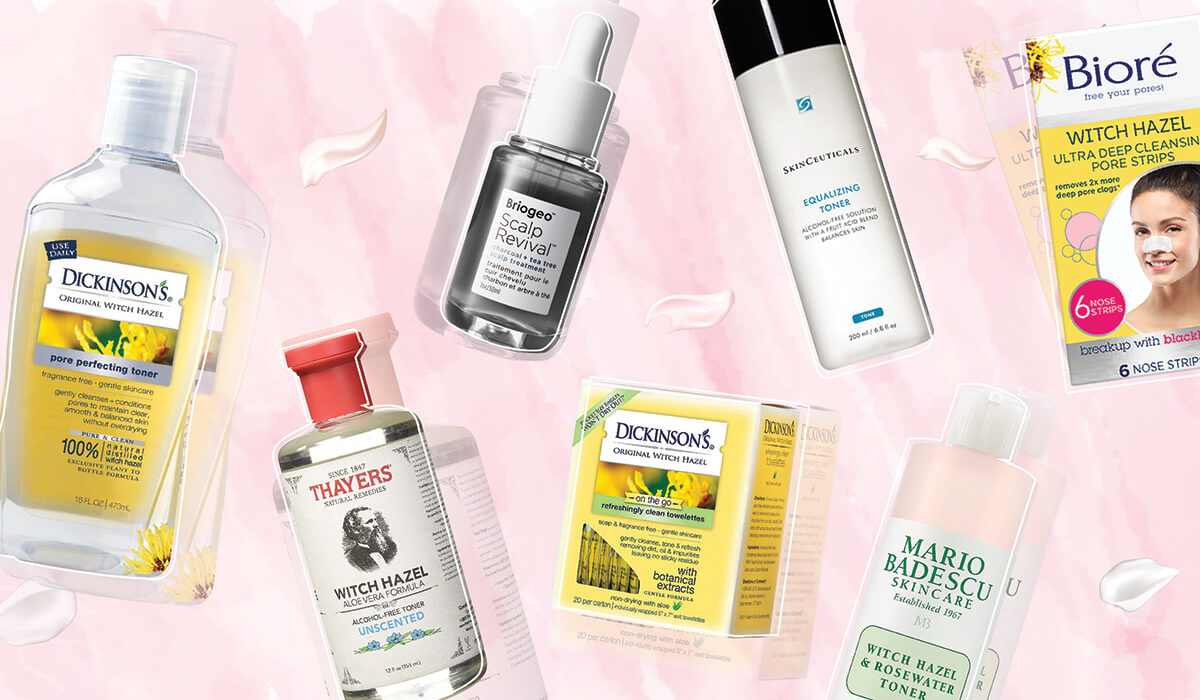 There’s a lot of buzz around witch hazel. Known for its anti-inflammatory properties, the trendy ingredient can usually be found in astringent toners, soothing facial mists, and acne products to clear up blemishes and clogged pores. It’s also considered a drugstore favorite, for its affordability factor, which is why beauty bloggers and stars like Kourtney Kardashian have talked it up as a go-to product. (All-natural-loving Kourt prefers Dickinson’s Original Witch Hazel Pore Perfecting Toner to cleanse and balance her skin without harsh chemicals, BTW).

Skincare pros are also fans of the beauty staple. Celebrity esthetician Taylor Worden says her morning routine involves dunking her face in a bowl of Thayer’s Witch Hazel and ice cubes 15 to 20 times, to depuff and shrink pores, for example.

Not too far behind the hype is a bit of skepticism, however, and there seems to be some confusion about whether or not witch hazel is even good for the skin – or all talk. Which is why we called in the derms to help explain.

What is Witch Hazel?

According to NYC-based Dr. Marie Hayag, board-certified cosmetic dermatologist and founder of Fifth Avenue Aesthetics, witch hazel (or Hamamelis virginiana) is a yellow winter flowering shrub found along the stream banks and shady woods from Georgia to southern Canada. And contrary to first impressions, it has nothing to do with witchcraft or witches – sorry to disappoint. 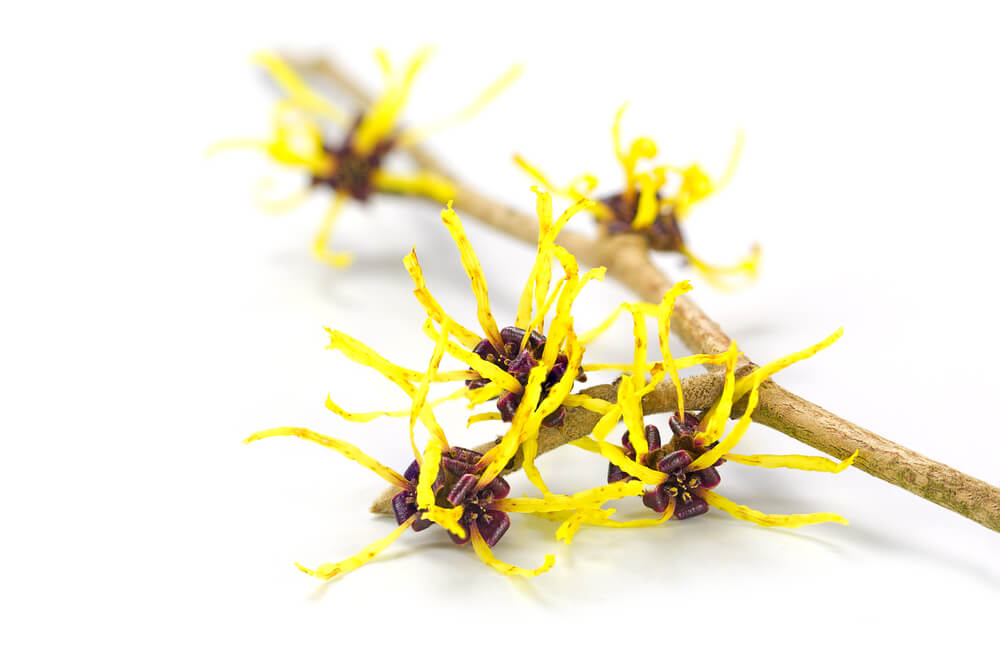 “The name comes from the Middle English word, ‘wych’ or ‘wyche,’ meaning flexible or pliant, referring to the plant’s very flexible branches,” says Hayag. “Hazel comes from the plant’s similarity to the hazelnut. Native Americans used its springy wood to make bows, but also used it for its medicinal properties.”

Its beauty benefits back in the day were mainly to use the astringent leaves and bark to control bleeding and alleviate itchy bug bites. “Tea made from witch hazel was also used as a mild sedative,” adds Hayag. “Witch hazel today is a liquid extract made from the leaves, bark, and twigs of the plant and has gained a huge cult following as a natural remedy, due to its anti-inflammatory properties.”

From being called upon for acne and sunburn, to itchiness, bug bites, and hemorrhoids, it seems like there’s nothing witch hazel can’t tackle. “Containing potent antioxidants such as gallocatechins and tannins, witch hazel can help repair broken skin and fight infection,” says Hayag, but it can also be used for these purposes: reducing facial oil especially in acne patients, bruises, scalp irritation and inflammation (like dandruff), diaper rash (witch hazel ointment, not the toner-like liquid), poison oak and poison ivy, and as a relief for cold sore symptoms.

These 5 (Free) Daily Habits Will Give You Better Skin

Who Can and Can’t Use Witch Hazel?

“According to the code of federal regulations, witch hazel is considered an over-the-counter ingredient to soothe minor skin irritations,” explains Dr. Kenneth Mark, expert cosmetic dermatologist with practices in the Hamptons, Soho, and Aspen. “As such, it should be safe for virtually everyone; but, if you develop irritation or a reaction or have a known sensitivity to it, then do not use it.”

One thing to watch out for when it comes to buying witch hazel products is the alcohol content. “Witch hazel can be irritating if it has a high alcohol-based concentration,” says board-certified dermatologist and fellow of the American College of Mohs Surgery, Mary L. Stevenson, MD. “It can also have added irritants (and fragrances), which I would avoid. So, if you’re interested in using witch hazel as a natural remedy, I recommend it be water or oil-based to not dry out the skin too much.”

When in doubt, do a patch test on the inside of your arm before applying it on your face. If you don’t see any redness or rash after two days, then you can try it on your face. Hayag also likes witch hazel for these skincare hacks:

For bruises: Soak a cotton ball with witch hazel and apply it to the bruise for 2 minutes; repeat 2-3 times a day. 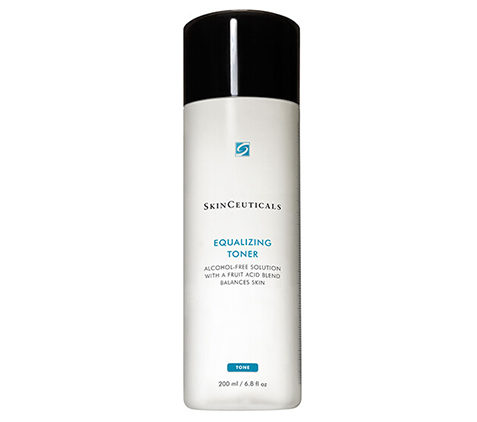 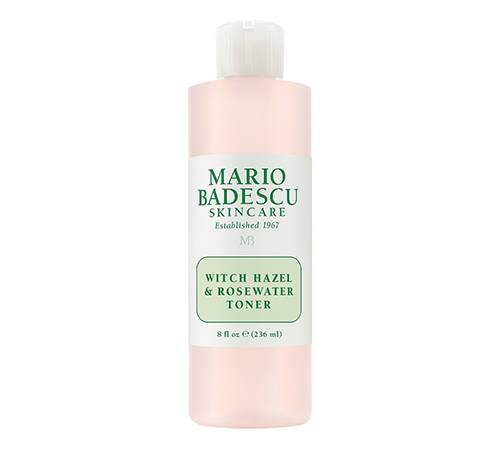 Thayer’s Alcohol-Free Unscented Toner, $11: Alcohol-free and unscented is a win-win. 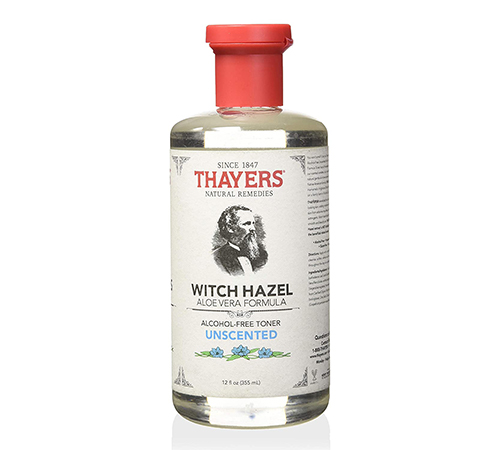 Dickinson’s Original Witch Hazel Refreshingly Clean Towelettes, $6: Contains aloe and witch hazel to lift up dirt and oil from your pores. Great to use on the go and after workouts and sports. 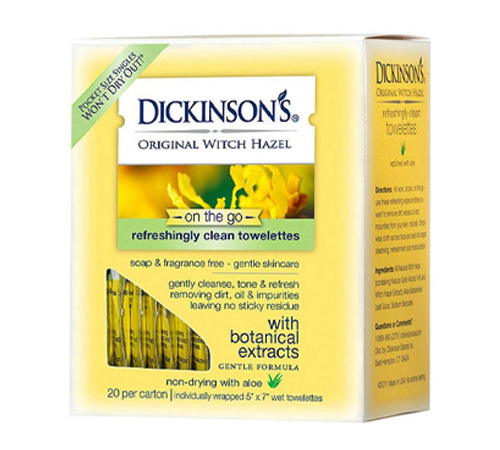 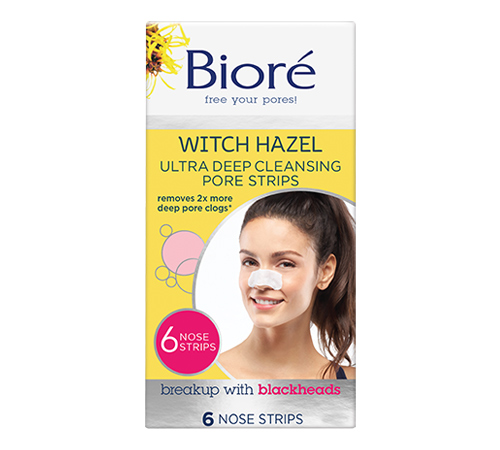 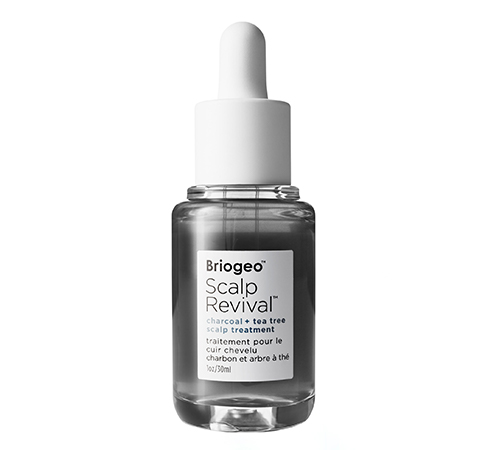 Do you guys use witch hazel in your beauty routine?