10 Major Moments Of Black History From The Past Year 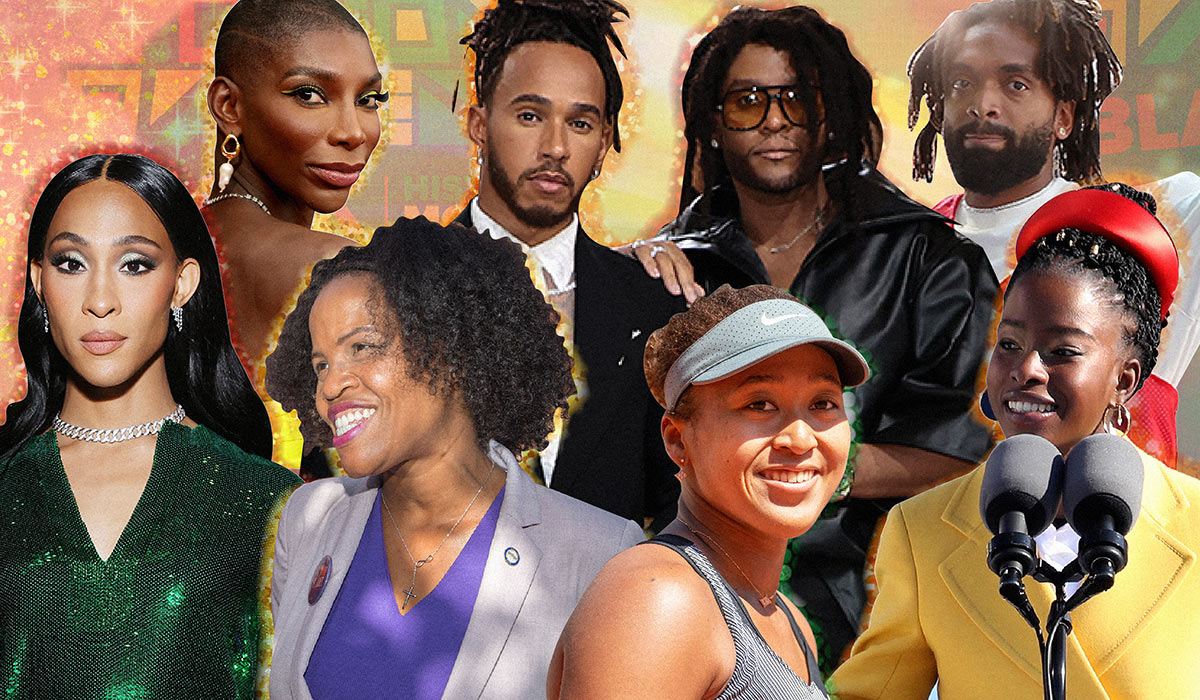 In honor of Black History Month, we’re shouting out 10 important moments of the past year and the members of the Black community that made history. These moments will forever leave their mark and inspire younger generations to come. From Black women dominating American politics and implementing tangible change, to Black creatives shining a light on and honoring Black history, these moments should be celebrated. Get ready for a *virtual* standing ovation. 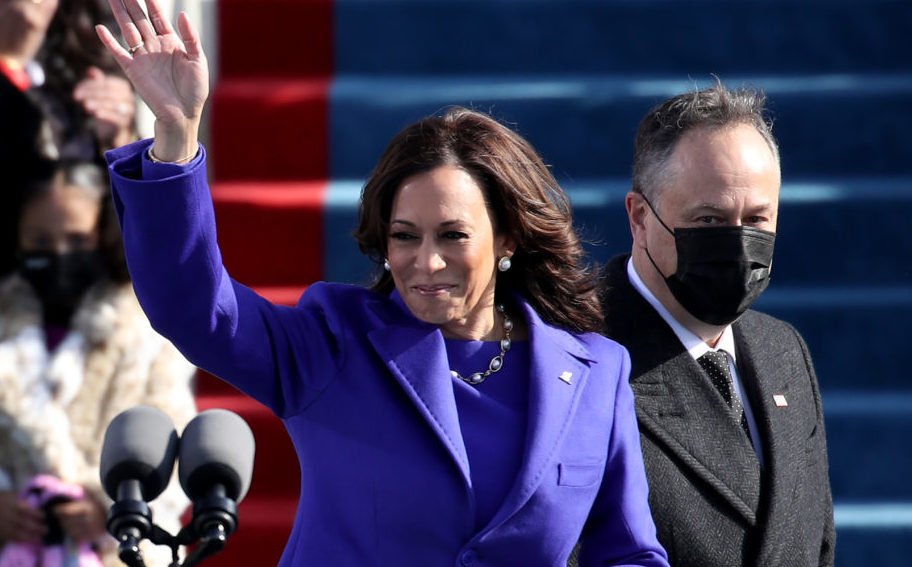 We’re throwing it back to early 2021 when Kamala Harris made history as the first female, first Black, and first South-Asian American Vice President. This was a monumental moment not just in America but worldwide, as it proved to young women, children of immigrants, the Black community, and Asian-Americans everywhere that we all possess the power to be in power, and most importantly, we deserve a seat at every table of power. All we can hear right now is Kamala saying… “Mr Vice President I’m speaking.” Now that was an iconic moment.

2. Amanda Gorman Became the Youngest Inaugural Poet in US History 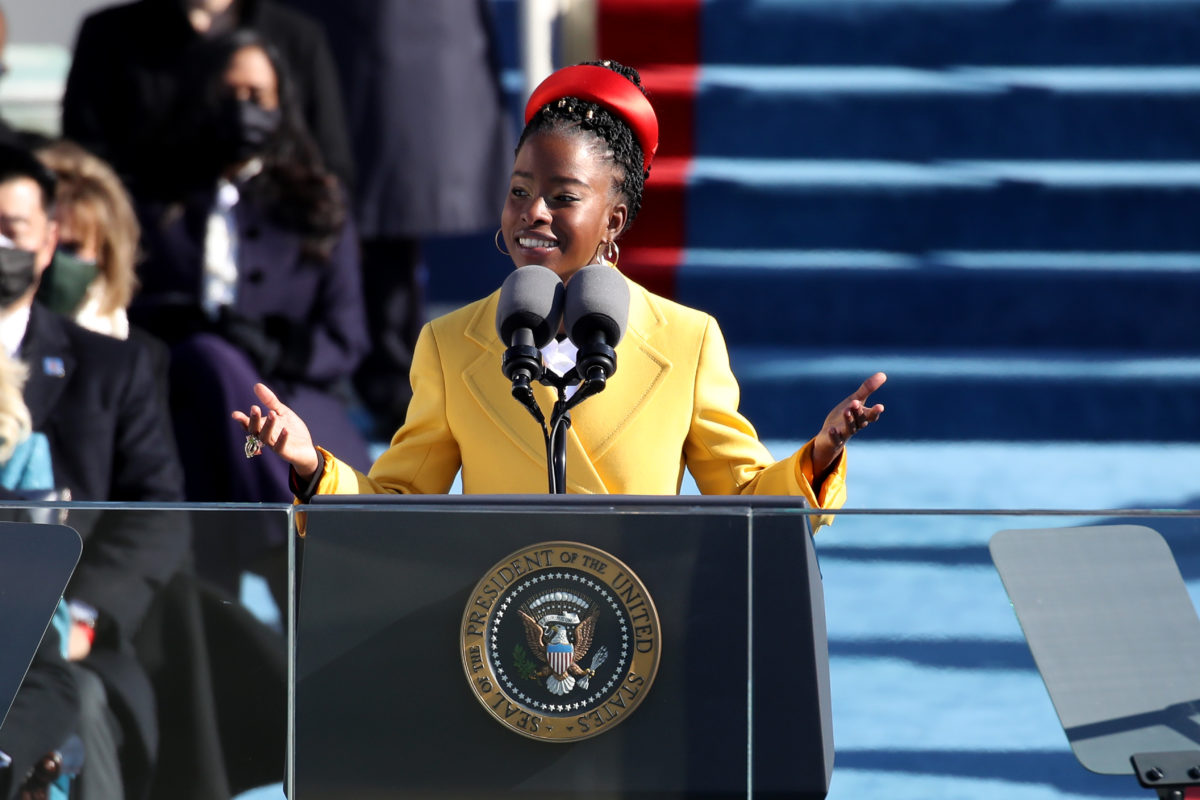 While we’re on the topic of Kamala, we cannot sidestep the iconic Amanda Gorman and the moment she captivated the world with her poem, “The Hill We Climb” at President Biden’s inauguration ceremony. Not only did this moment break the internet, but Amanda made history as the youngest inaugural poet ever, and wow, did she understand the assignment! Her words were powerful and touched on important topics such as race and racial justice in America – the poem was full of so much wisdom. Everything from her delivery to her ‘fit to her braided updo was iconic. 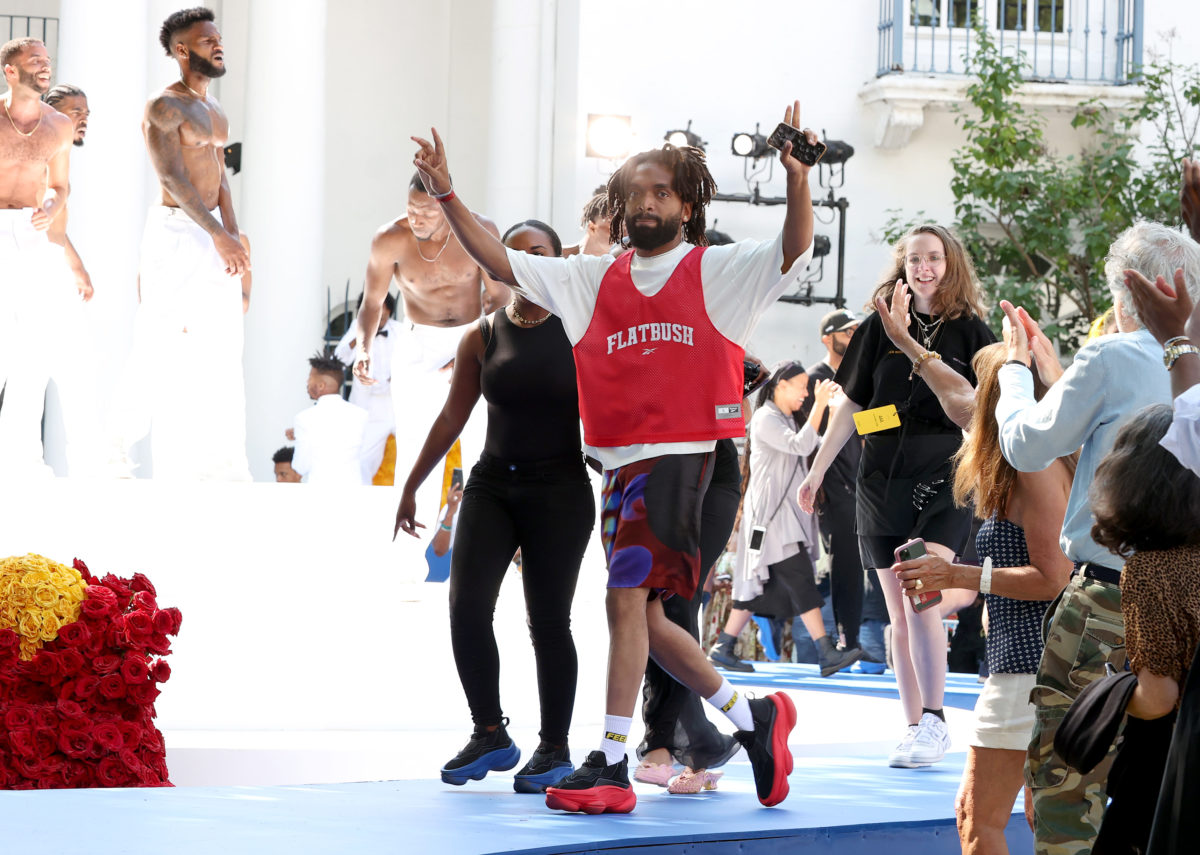 This year, designer and Founder of Pyer Moss, Kerby Jean-Raymond, made history as he became the first Black American designer to be invited to participate as part of the Paris Couture Fashion Week calendar. And as you’d expect, the designer – who’s previous collection famously referenced the BLM movement – did not waste the opportunity.

His first couture show celebrated Black culture in every possible way. The show was hosted at Madame C. J. Walker’s estate, AKA America’s first female self-made millionaire and a pioneer in the hair care industry. Former chairman of the Black Panther Party, Elaine Brown, opened the show with a moving speech about freedom and liberation, which was followed by a performance from 22Gz, a rapper from the neighborhood where Kerby Jean-Raymond grew up. Then came the garments themselves; each look was inspired by an invention created by a Black entrepreneur. Our personal fave? The look inspired by Solomon Harper, the man who invented electrically heated hair rollers. 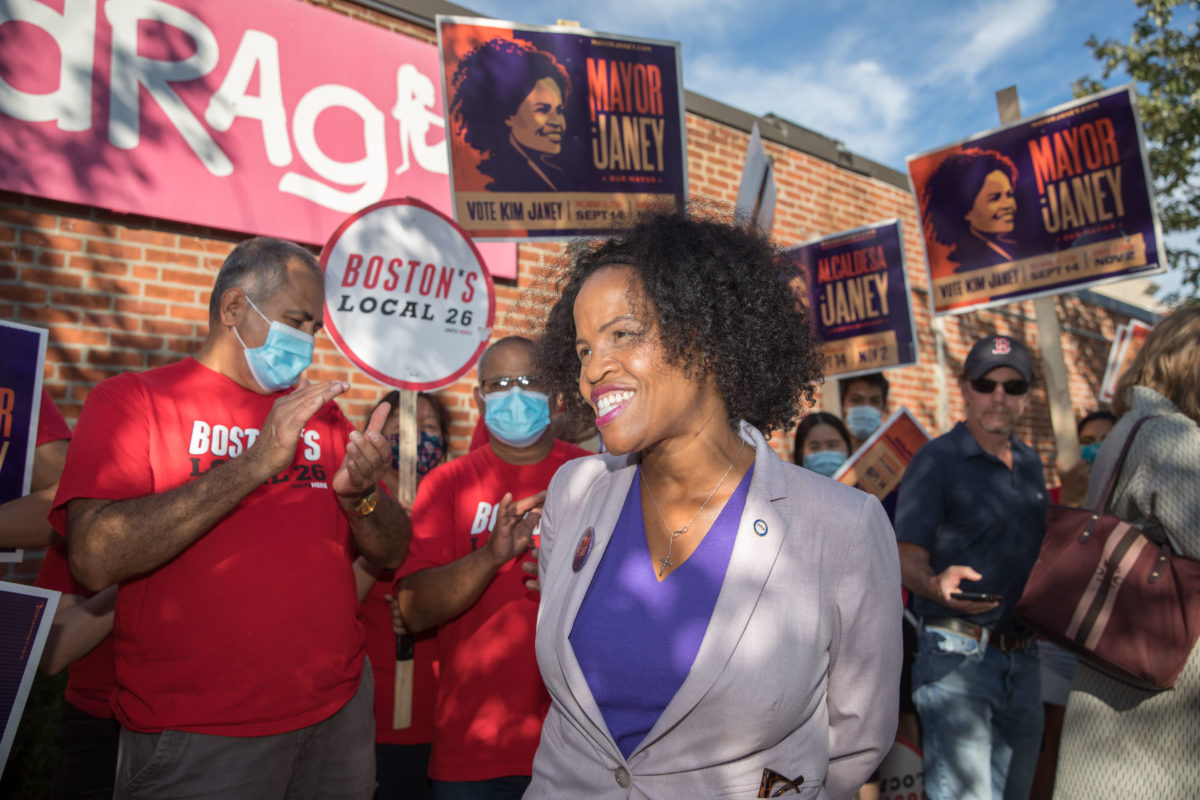 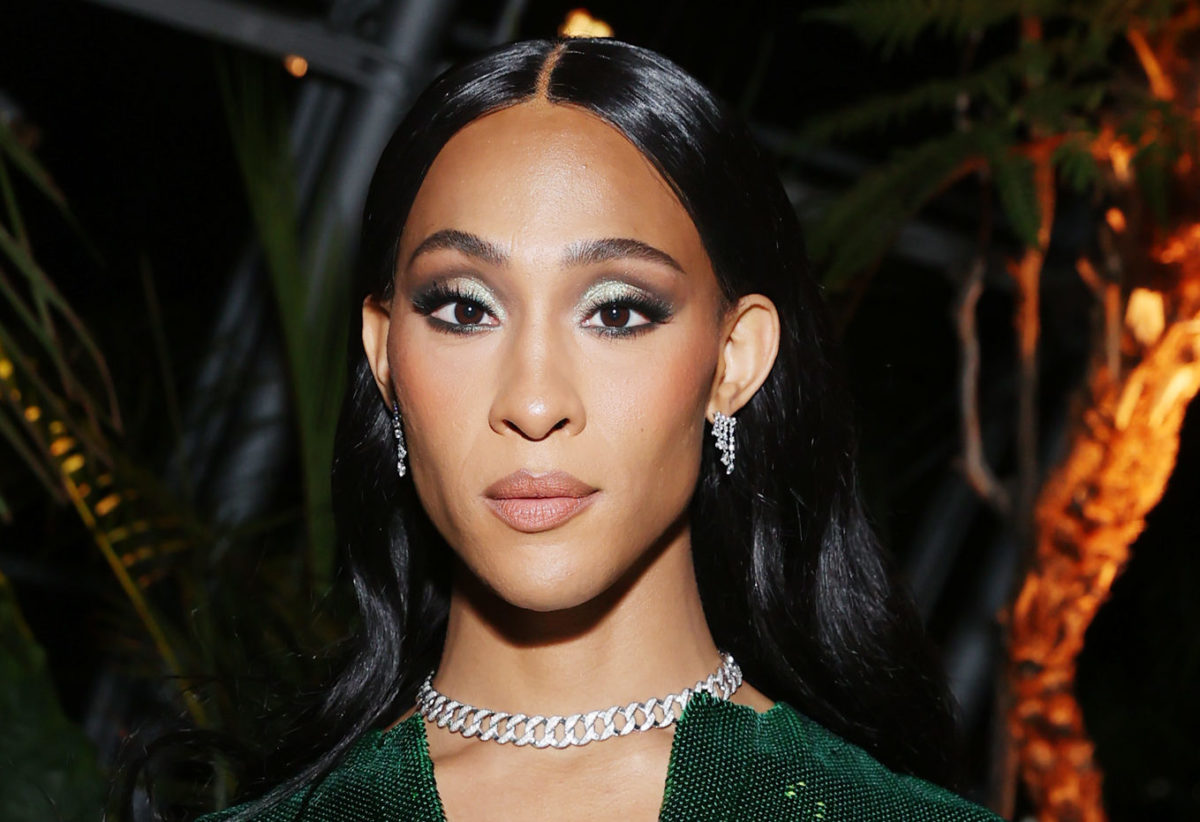 One of the most recent game-changing moments is a celebration not just for the Black community, but is also shared with LatinX, Asian, and LGBTQIA+ communities, as MJ Rodriguez became the first Trans Woman to win a Golden Globe. MJ won the award for Best Actress in a Drama TV Series for her role in POSE, which follows a group of trans women and gay men through the 80s and 90s NYC ballroom scene. Side note: if you haven’t seen it, get ready for a major Netflix marathon.

How This Black-Owned Brand Is Shaking Up The Fragrance Industry

5 Empowering Black Poets With Messages That Should Be Heard

During her acceptance speech, MJ dedicated the award to her communities, saying, “This is not just for me, this is for y’all. This is the door that opens for y’all. There are going to be so many young individuals — young, talented, thriving individuals that are going to be able to trail in and storm in through the door. This is for y’all. I don’t know how many times I have to say it.” Now that’s what you call a moment in history. 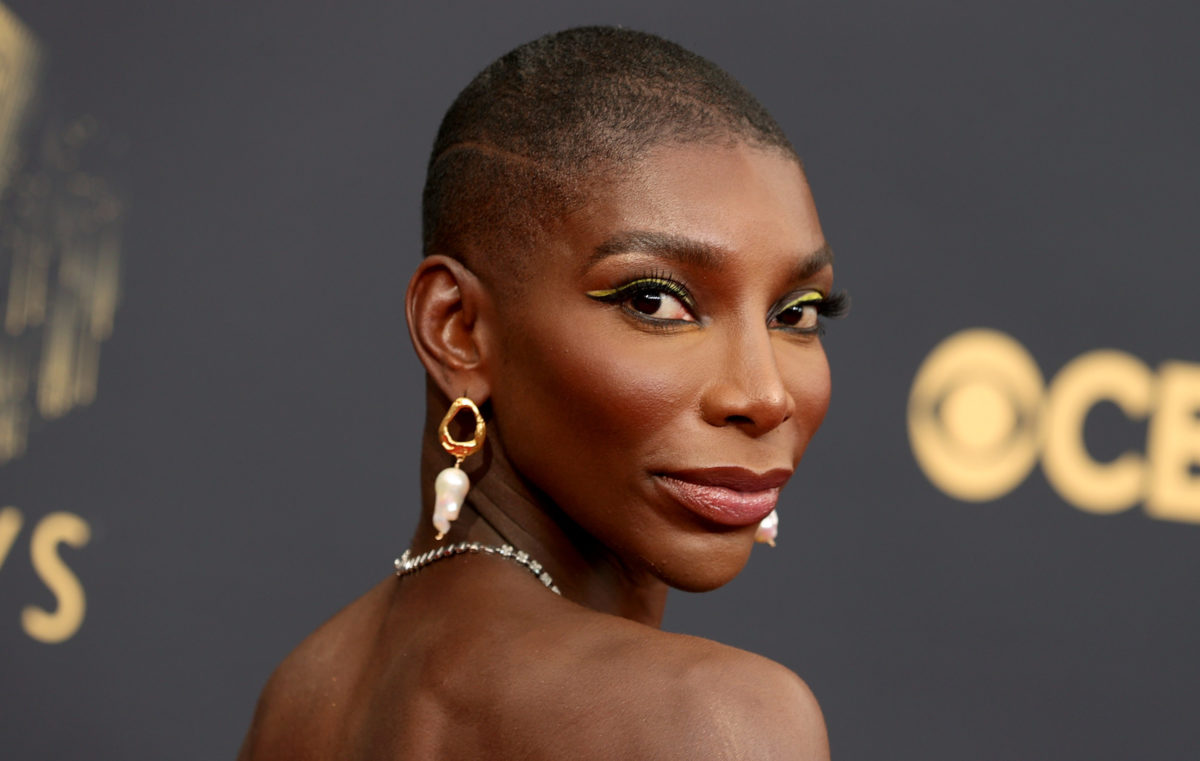 At the 73rd Annual Emmy Awards, Michaela Cole became the first Black woman to win the award for Best Writing in a Limited Series or Anthology for her hit TV show, I May Destroy You, which she wrote AND starred in. It wasn’t just the win that made waves, her moving acceptance speech dedicated to survivors of sexual assault (the main topic of the series) was also an iconic moment.

7. Rosalind Brewer Becomes Walgreens’ CEO and the Only Black Woman to Currently Lead a Fortune 500 Firm

On March 15, Rosalind Brewer became CEO of Walgreens Boots Alliance making her one of 40 women running a Fortune 500 company, and the only Black woman, and third in history. For too long, Black women have faced discrimination in the corporate work space, and by holding this position of immense power, it opens the door for other Black women to claim their space in corporate America. 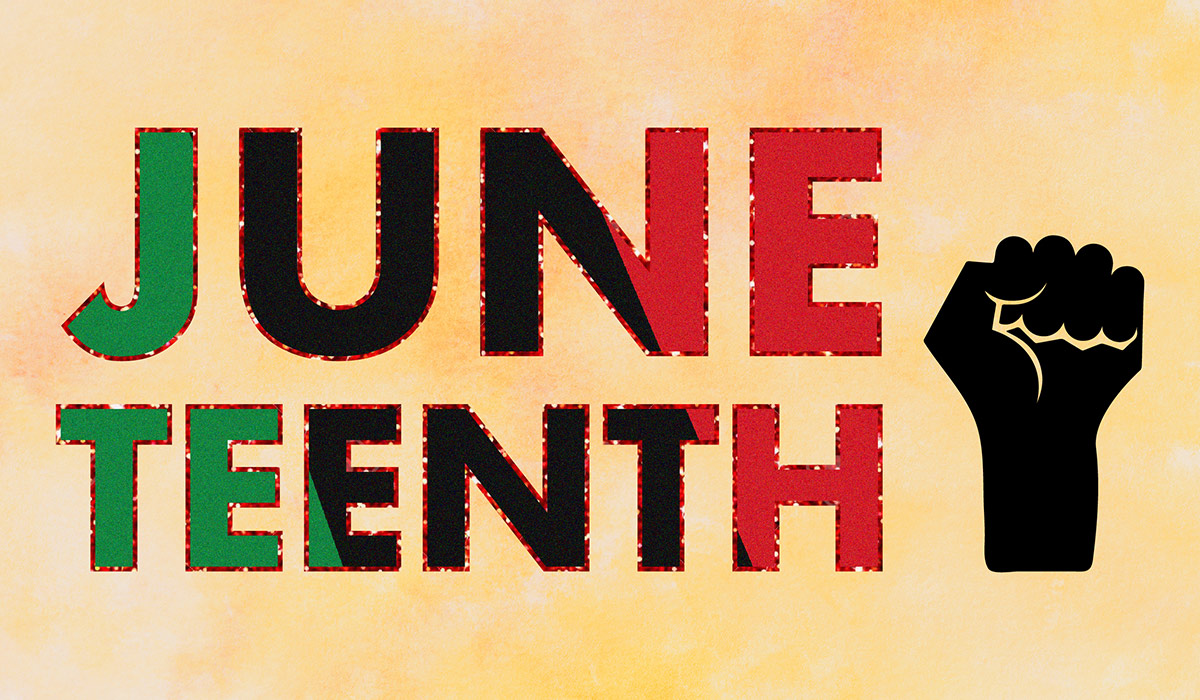 While many families and communities have always celebrated Juneteenth, the day was not a widely recognized public holiday until 2021. The now federal holiday marks the true end of the United States’ historic practice of slavery. In 2021, for the first time in the US, it was granted as a public holiday, and Google (finally) added it to its official calendar. 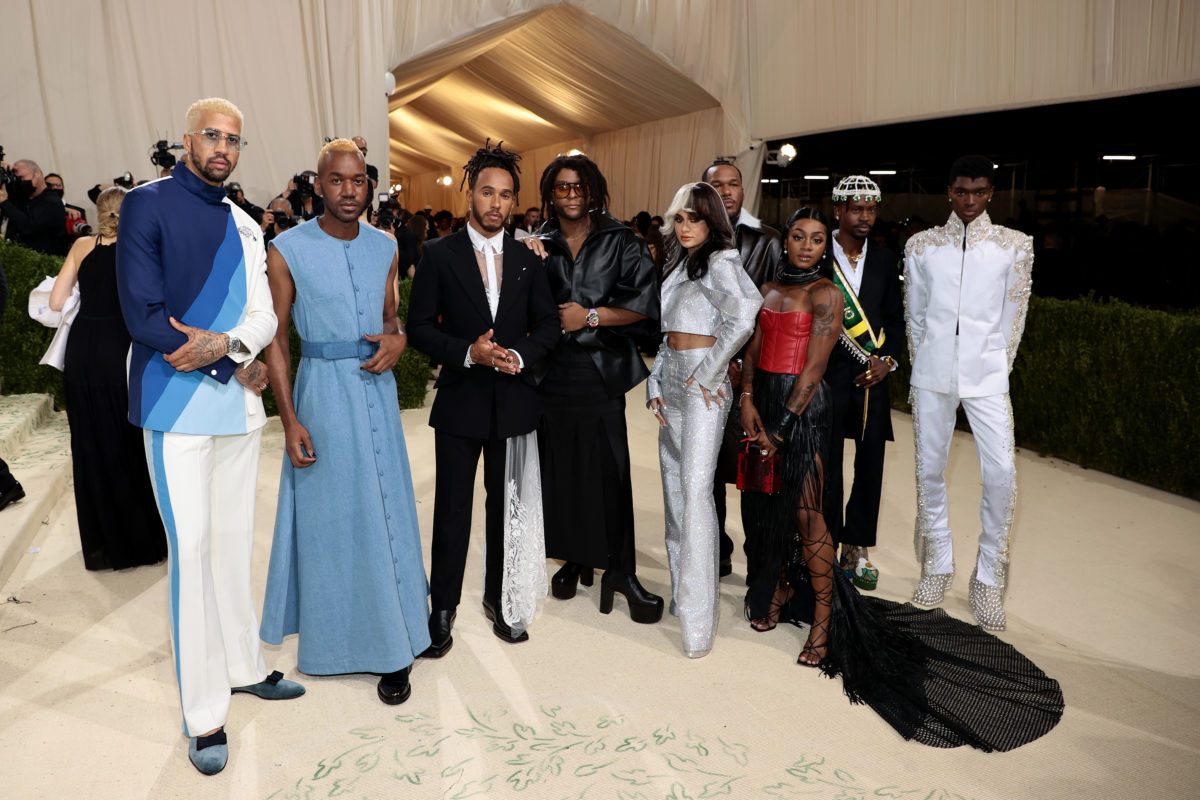 The Met Gala and fundraiser for the Metropolitan Museum of Art Costume Institute is indisputably the biggest night in fashion, bringing together all the major designers and celebs. For the event, luxury design houses usually buy a table  – which can cost up to $275,000 – and fill it with models and celebs wearing their designs, making it difficult for emerging creatives to showcase their work.

This year, Lewis Hamilton bought a table and invited up-and-coming Black designers as well as other Black creatives and athletes. Lewis also wore a garment designed by his guest, Kenneth Nicholson, who created a fierce AF custom suit complete with a lace calf-length shirt.

When speaking about the gesture, Lewis said, “The Met is the biggest fashion event of the year, and for this theme, I wanted to create something that was meaningful and would spark a conversation.” He continued, “so that when people see us all together, it will put these Black designers at the top of people’s minds.” It certainly did. 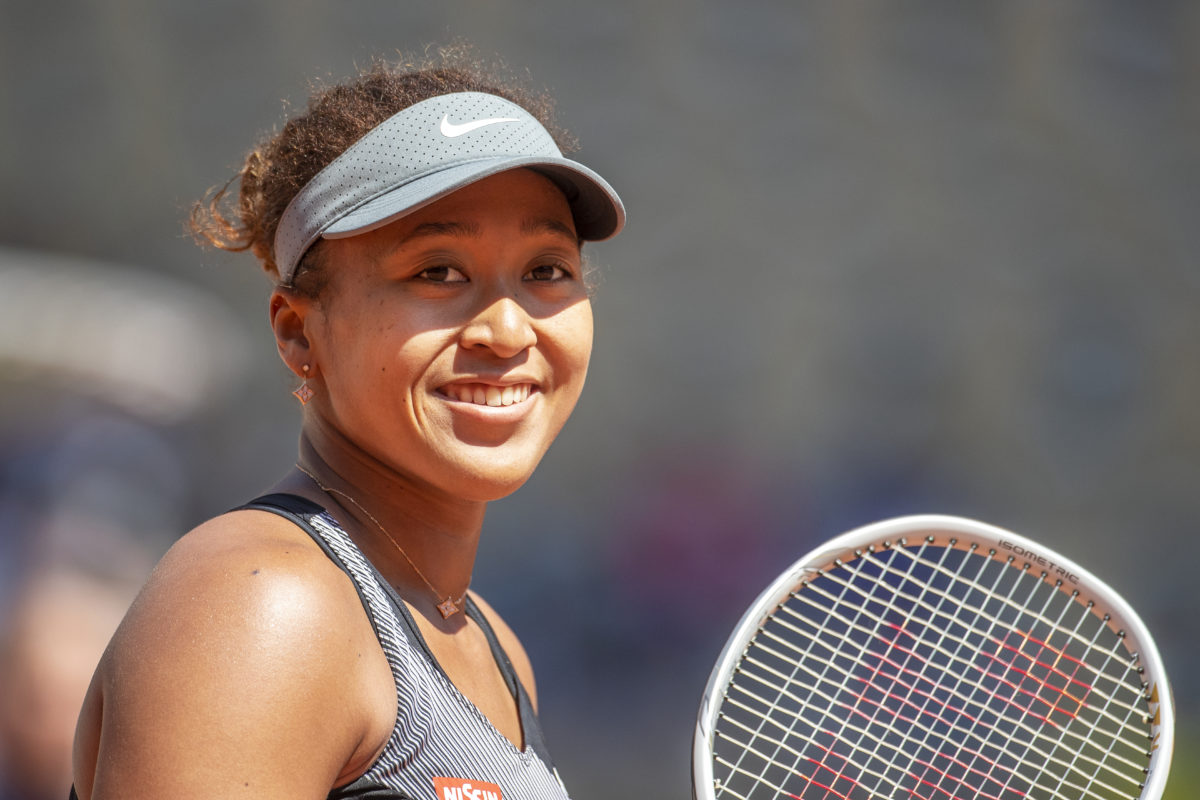 During this past year, two incredible female Black athletes chose to step back from the spotlight and prioritize their own well-being and mental health. Tennis player Naomi Osaka withdrew from the French Open, speaking openly about her struggles with depression and fatigue from public scrutiny. Olympic gymnast, Simone Biles, also opted out of events at the Olympics in order to prioritize her mental health. While this disappointed some fans, it was also celebrated and supported by many, us included.

By doing this, these two empowering athletes are communicating to the world that looking after your mental well-being should always be a priority. It also sparked a global discussion about the disproportional pressure Black women and Black athletes face.

If you want to continue to feel inspired, check out these incredible Black women who shook up the beauty industry.