Celebs Are Getting Eyebrow Transplants, But How Are They Different To Microblading? 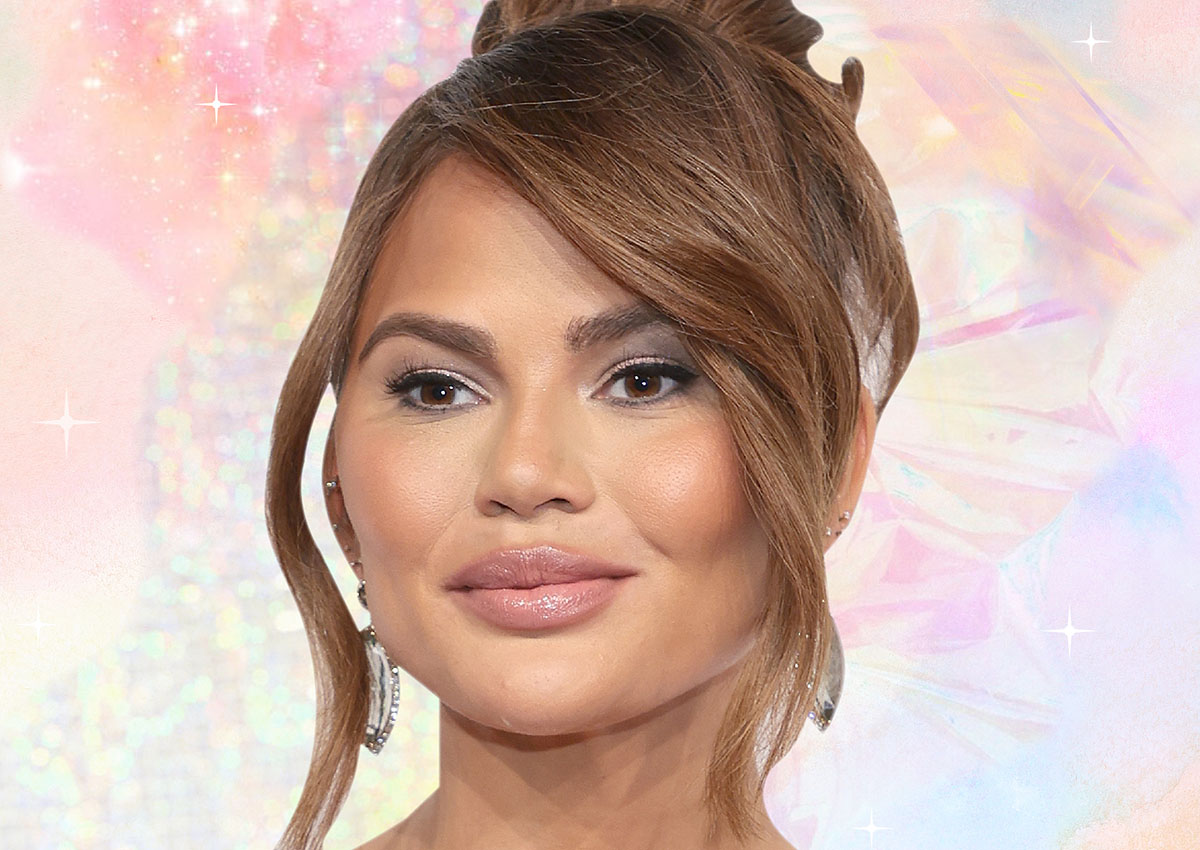 Eyebrow trends change with the seasons, but it seems like feathery brows are here to stay. And there’s a new procedure gaining traction to give you the fluffiest arches of your dreams. Ever heard of eyebrow transplants? Yep, apparently, the treatment is the next best thing after microblading for fuller (and natural-looking) brows.

How do brow transplants compare to microblading?

Unlike microblading or powder brows, which is semi-permanent tattooing, an eyebrow transplant is an implantation surgery using your own healthy hair follicles as donor hairs to stimulate new growth in the brow area. In an article by WebMD, eyebrow transplants are defined as “a procedure where a cosmetic surgeon takes a graft of hair (plug). The surgeon takes the graft with both the hair and its roots (follicle) and moves it to the eyebrow area. The hair graft is usually removed from the nape of your neck or the area around your ear.”

Since it’s a surgical procedure, the entire process, from hair extraction to implantation, is done under local anesthesia — meaning, you won’t feel a damn thing. According to Dr. Jason Champagne, this procedure can take anywhere between five to 10 hours; however, it is a permanent treatment, so once they’re in, that’s it — no top-ups necessary. Oh and one other thing, because your brow hairs now grow like the hair on your head, you’ll likely need to trim them every two to three days to keep them in shape.

We first heard of the procedure last year when makeup artist Erin Parsons shared her eyebrow transplant journey with former Allure beauty ed, Devon Abelman. If you follow Erin on Instagram, you’ll know she 1. has thee most beautiful face EVER (the universe clearly has favorites!) and 2. her eyebrows are literal goals. And how she attained her dreamy arches is through the intricate five-hour-long technique.

According to the web, the cost of an eyebrow transplant procedure in the States will set you back around $4000 to $8000 (eek!) — a girl can only dream! Other notable fashion and beauty figures who’ve tried eyebrow transplantation include:

Chrissy’s fluffy brows were executed by Beverly Hills-based facial plastic surgeons Dr. Jason Diamond and Dr. Jason Champagne, and in her caption, she expressed that she’d ’10/10 do it again.’ This past January, she updated everyone on IG, revealing that her new brow hairs have been growing out like *literal* weeds. Say no more, Chrissy, we’re officially influenced!

Gorgeous Megan Good also revealed all about her eyebrow transplant process with Dr. Champagne back in 2020 on an episode of The Doctors…

What are your thoughts on eyebrow transplantation? Would you do the procedure if you had the coins? Let us know in the comments below!