5 Celebrities Who Prioritized Their Mental Health & Led By Example 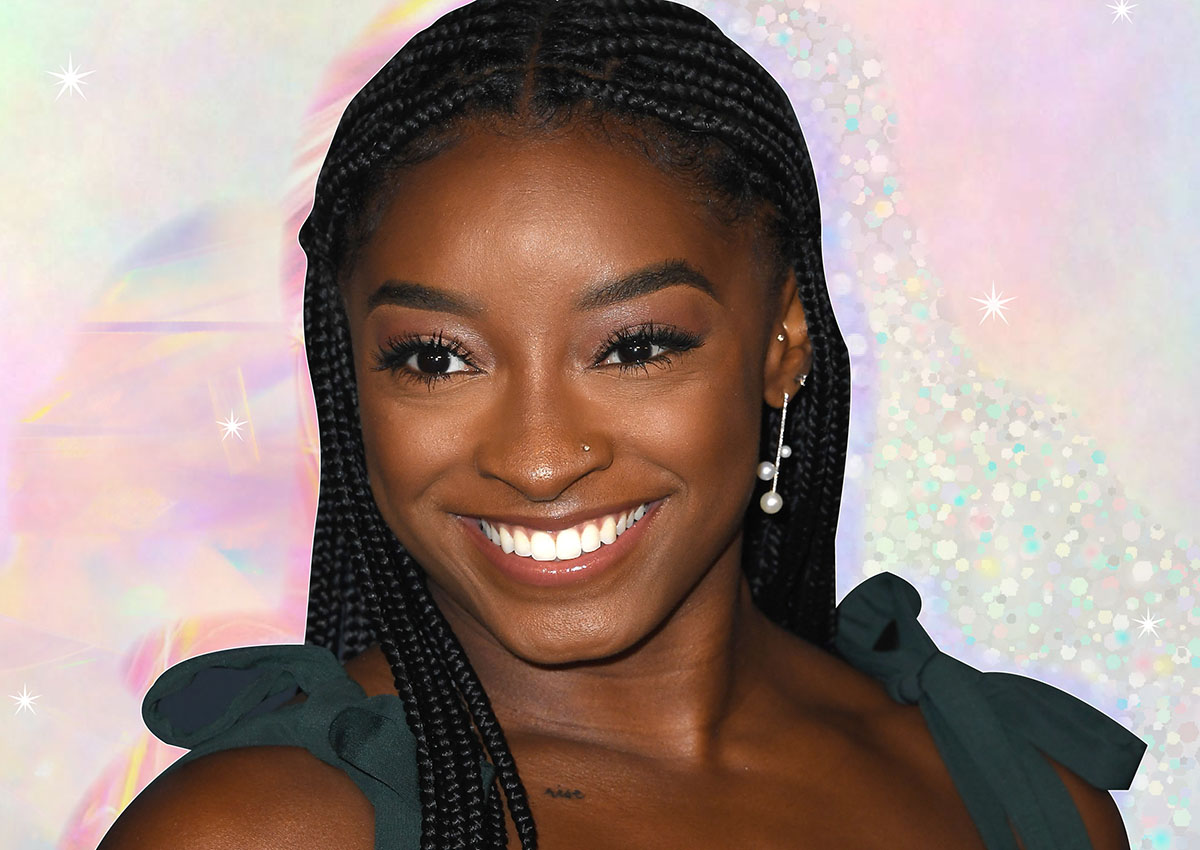 Mental health: it’s not always an easy topic to discuss but it’s so important that we do. As a society, we’re finally beginning to realize the importance of making mental health a priority, as much as we do our physical well-being. Because let’s be honest, we’ve been taught that we should eat our five a day, get more sleep and move our bodies regularly, but when it comes to mental health education, we’ve definitely got some catching up to do.

The good news is that May is Mental Health Awareness Month, so we’re taking this as an opportunity to shine a light on five celebs who’ve led by example and prioritized their mental health, even if that meant sacrificing something important to them or displeasing others. These brave celebs understood what they needed to do and set healthy boundaries, and we applaud them for it.

Naomi Osaka has always been very open about her struggles with mental health. However, it wasn’t until last year that it became a global talking point when she chose to withdraw from the French Open after being fined for not attending the post-match interviews. Naomi had been very transparent about her feelings, stating that these interviews often increase her levels of anxiety, and therefore, she did not wish to attend.

When reflecting on the event in an interview with Good Morning America, she said that despite the controversy, she felt it was very important to be honest about why she chose to withdraw. “It was important to me to be public because… I think it gives me clarity.” Naomi continued, “Just saying out loud that I’ll take a break and I’ll come back when I am truly in love with the sport and I know what I want to do here; it gave me time to reset myself.”

Learning to prioritize your mental health is not the only thing you can learn from Naomi; she also loves to share her self-care rituals. Journaling has become a regular part of her self-care routine: “Lately, I’ve been writing in my journal, and I think that that keeps my thoughts in order,” she said. “I feel like it gives me clarity on what I want to do and what I want to accomplish.” If you want some tips on journaling, check out our journaling guide.

Justin Bieber grew up in the spotlight, and at different points of his life, he’s been very open about how that’s impacted his physical and mental health. Almost five years ago, he had to cancel his tour due to mental health struggles and has most recently revealed he has had suicidal thoughts in the past.

Justin is now using his experiences to help others on their mental health journey. Just last month, Justin joined together with BetterHelp (the world’s largest therapy platform) to offer 3 million dollars worth of free therapy to fans. Commenting on the initiative on Instagram, he said, “The one thing I’ve learned over the years is that we all go through our ups and downs, and we all need help sometimes. Being able to offer access to free therapy to my fans and tour family is a real blessing, and I’m humbled to be able to do it.” Justin isn’t just leading by example; he’s paving the way and giving others the opportunity to get the help they deserve.

How To Stop Stressing And Manage Anxiety – For Real!

A post shared by The Duke and Duchess of Sussex (@sussexroyal)

Meghan Markle and Prince Harry have long been advocates for mental health and haven’t shied away from discussing their own battles. When Meghan was a new member of the royal family, she afterward said that she struggled with the restrictions that came along with it. Harry has said he felt “completely helpless” and that they “spent four years trying to make it work.” Meghan also admitted that at the time she felt suicidal. As a result, Meghan and Harry decided to step back and resign their royal titles. Harry stated, “We chose to put our mental health first. That’s what we’re doing and that’s what we will continue to do.”

In a more recent interview, he said that one of the greatest tools that helped him was therapy. He said, “Therapy has equipped me to be able to take on anything. That’s why I’m here now. That’s why my wife is here now,” he said. “Without therapy and without doing the work, we would not be able to withstand this.”

Remember to always be kind to yourself. Try not to be afraid to reach out for help, whether that’s by seeking professional advice or just talking through your problems with a friend. As Harry points out, it can make a huge difference to your mental well-being. If you do want to seek professional help, check out BetterHelp. They offer free online counseling and could suggest another therapist for the future.

Olympic gymnast Simone Biles has led by example countless times, both on and off the matt. She champions her community time and time again and speaks up on important issues, even when that may come at a personal cost.

At the most recent Olympic games, Simone pulled out of the Olympic finals due to a mental health issue. During her vault, which was the first event of the games, Biles explained that she got lost in the air and didn’t know where her body would land, leading her to perform a much simpler routine in an effort to avoid injuring herself. After this, she chose to withdraw. A lot of people felt very disappointed and didn’t understand her decision, especially since the Olympics only happens every four years. However, what many people aren’t aware of, is that gymnastics is a very mentally-challenging sport, and if you have a mental block, it can be very dangerous. The silver lining of the whole situation? Simone’s team stood by her and supported her decision to put her mental health first.

It’s no secret that Selena places mental wellness at the forefront of everything she does, including her beauty brand, Rare Beauty. In fact, when she created her beauty brand, she wasn’t just consumed by the formulas and the packaging (which are amazing btw), she wanted to give back and have a purpose, so she decided to create The Rare Impact Fund.

The fund aims to give people access to the resources they need to support their mental health. She’s contributing the coin too: Rare Beauty donates 1% of all sales to the Rare Impact Fund and raises additional funds with philanthropic foundations, corporate partners, and other individuals to increase access to mental health services in educational settings. Now that’s making mental health a priority!

If you’re currently struggling with your mental health, remember to be kind and gentle with yourself. Almost everyone will battle with their mental health during their lifetime, and there’s absolutely no shame – only strength – in seeking help. Check out apps like Talkspace, which offer therapy, or MoodMission, which teaches you healthy coping mechanisms to relieve feelings of anxiety and depression. There are also free 24/7 helplines available across the world, so if you’re worried about yourself or a loved one, don’t hesitate to call.