Thinking About Cutting Your Own Hair? Read This First 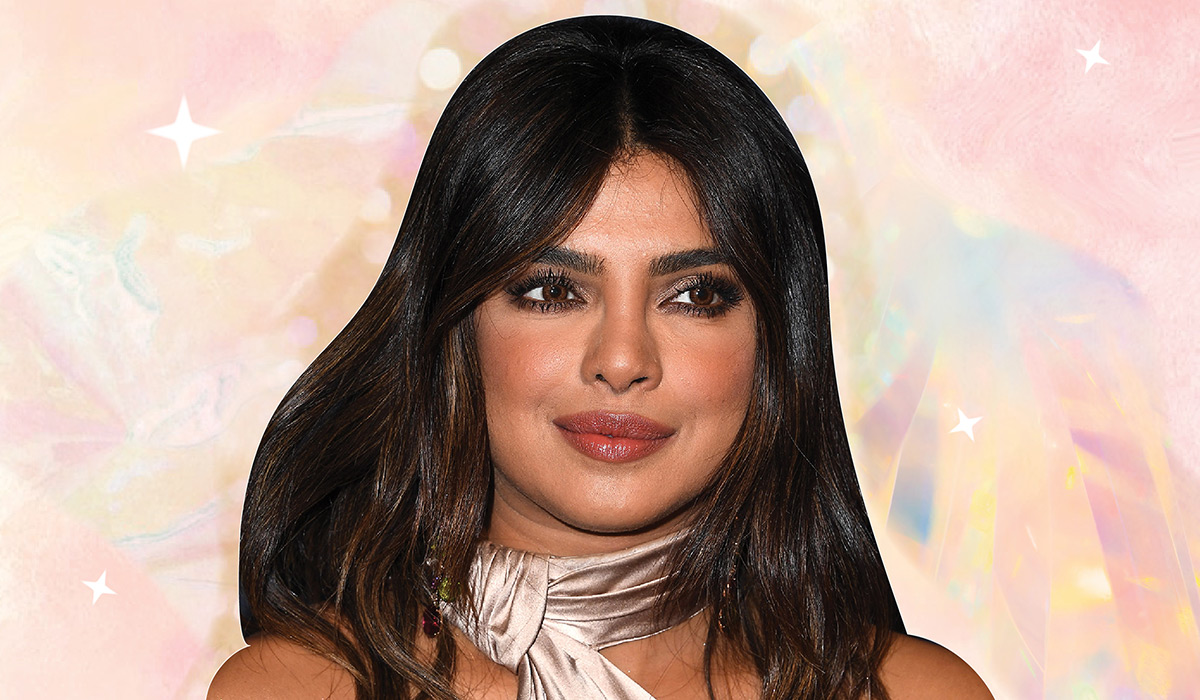 Under almost every other usual circumstance you’d have hairstylists begging you to put the cutting shears down and never even think about cutting your own locks. But during lockdown many of us were forced to pick up the scissors and get to work, and after a few attempts, we got pretty good! Mostly thanks to haircutting pro Brad Mondo, who blessed us with his “micro-cut” guide. For those unfamiliar, a micro-cut is a way to uniformly trim your hair to nix scraggy ends and rock that fresh-cut look. It’s the easiest cutting technique and has become our secret hack that keeps our locks looking fresh in between salon appointments. The technique works best on straight hair, however, if you have S-shaped curls just straighten your hair before you cut. Here’s the full down low…

Step One: Get Your Supplies in Order

“You ideally want to get a pair of haircutting shears. These are specifically made to cut hair. Office scissors and kitchen scissors have dull blades that won’t cut through hair well,” says Brad Mondo, hairstylist, founder of XMONDO Haircare, and one of our fave YouTubers.

You might notice that your hairstylist cuts your hair wet. That’s great, but it takes a certain skill set to cut wet hair and know how it’s going to look once dry. Dry-cutting isn’t always ideal, but it’s perfectly OK for a micro trim. Also, make sure to straighten your hair thoroughly, including the back!

“Having your hair straight will allow you to see exactly what you are cutting,” Brad says. “Once straightened, take your comb and section your hair into four sections. Starting in the front, part down the middle. Follow that through to the back of your head. Next, you’re going to section from the highest point of your head to below your ear on both sides. Neatly clip each section.”

How To Cut Your Bangs To Flatter Your Face Shape

5 Haircut Trends That Will Take Over In 2020

Take the first section and comb your hair down, making sure hair is flat versus at an angle. Next, place your elastic just above where you want to cut. Repeat this for each section, ensuring that all the ponytails look the same so you’re trimming at the same length.

“You can put a comb across and see if it’s straight or bring the ponytails next to each other to make sure they’re even,” says Brad.

“Now it’s time to cut. You want to cut a little bit below the hair tie so you don’t cut the hair tie itself,” says Brad. “I recommend point cutting, which means cutting up into fanned hair instead of cutting horizontally across. Point cutting will make a softer line with more blending.”

If you have layered front pieces that fell out of the ponytail, no sweat.

“For the front pieces, you want to section out an inch and a half from your hairline. Section this diagonally from your middle part to your ear. Next, comb your hair down in front and grasp the ends,” Brad says. “Point cut this again and blend it with the rest of your haircut.”

If you need visual guidance for this how-to, Brad has conveniently created a step-by-step tutorial on his YouTube channel that outlines the process. It also goes into more detail on some other tricks you might want to try.

This can be done once a month to refresh your ends. Just remember that it doesn’t replace a pro stylist, who will customize your look and cut your hair much more intricately.

What To Do If It Goes Wrong…

When it comes to cutting your own hair, there’s definitely a risk factor involved. If you reach the finish line and it turns out uneven, return back to the point cutting technique: hold the scissors vertically, then bring your ends in an upwards direction and point cut vertically.

Another important thing to remember is: your hair will grow back! It’ll grow approximately 1/2 inch per month so in a couple of weeks, you’ll be able to adjust the cut. In the meantime, style your hair in curls or waves to hide the uneven trim. Oh, and if it’s really bad, just go to a professional now that salons have reopened.

For more hairstyling tips, check out the haircuts that we’ll be requesting, the next time we’re in the salon… whenever that might be!