10 Foods That Will Instantly Boost Your Mood

Whenever you’re feeling low, it’s SO tempting to turn to unhealthy foods. We’ve all been there… After a stressful day, you settle into the couch and Ben & Jerry’s is literally calling your name. And while we’ll never tell you not to enjoy that delicious indulgence, there are tons of healthy foods that are scientifically proven to actually boost your mood. Especially as those salty, sugary foods we often crave often leave us feeling bloated and sluggish, even if while you’re eating them they temporarily make you feel better. So, the next time you’re feeling ‘meh’ ‘eugh’ or ‘ugh’, get into the kitchen, turn on some Beyoncé and prep these healthy foods that’ll make you feel a whole lot better. Oh, and there’s an added bonus: a lot of these foods will amp up your glow game too.

Starting with a triple threat; salmon, a great source of omega-3 fatty acids. Not only will salmon help boost your mood but it’s also good for your heart AND your skin. Victoria Beckham has thanked her daily salmon intake for her youthful glow. But it’s not just Posh Spice, in a study in the Journal of Epidemiology and Community Health, researchers examined 26 previous studies that observed the connection between fish consumption and the risk of depression and found that people who ate the most fish were less likely to have symptoms of depression. Try adding salmon on top of your avocado and toast or tuck into some salmon sashimi to get your daily dose.

Everyone in the skincare community is obsessed with probiotics and improving their gut game – it’s the secret to happier and healthier skin. But probiotics aren’t just great for skin, they’ll instantly enhance your mood. In a review published in Annals of General Psychiatry, researchers examined 10 studies and found that the majority found positive effects of probiotics on depression symptoms. In one study, after six weeks, 64% of those taking the probiotic had decreased depression symptoms, compared to 32% of those taking the placebo. Foods like yogurt, kombucha, and kefir are packed with probiotics and they make a delicious snack or breakfast meal. Check out more deets on probiotics here.

Okay, so this isn’t a specific food, but interestingly, research shows that by regularly eating breakfast, you’ll feel happier and healthier. A 2017 study analyzed the survey responses of over 200,000 people aged 20 years and over and discovered that those who ate breakfast “sometimes” or “hardly ever” had higher depressive symptoms than those who ate breakfast “always.” The age-old saying; “ it’s the most important meal of the day” ain’t lyin’! 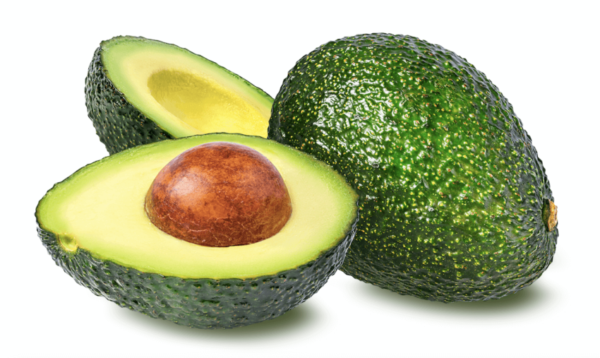 Green vegetables like spinach or avocado are bursting with vitamin B folate, which is super important as low folate levels have been consistently associated with depression. This is because it can impact the production of serotonin (the happy hormone) dopamine (the sleep hormone) and noradrenaline (neurotransmitters that are important for mood).  Load up on folate-rich vegetables like spinach, edamame, artichokes, okra, turnip greens, avocado, and broccoli… We know they may not be as tempting as a burger but think about the end game! 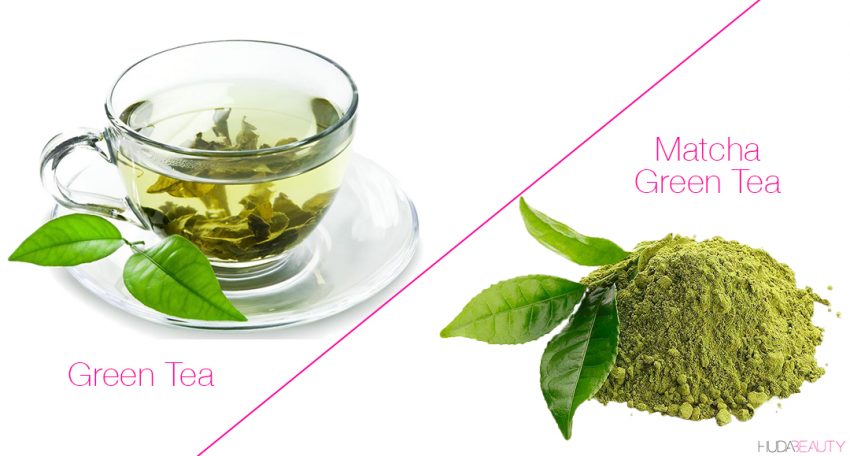 While this technically isn’t a food, we had to include a mood-boosting drink for when you’re feeling thirsty, and green tea is the bomb. Research has linked drinking green tea daily to lower rates in Alzheimer’s and Parkinson’s. One type of green tea is particularly beneficial; wellness staple, matcha. Matcha is a rich source in amino acids, which will help you relax and maintain calm energy. Find out more about the amazing benefits of green tea and matcha tea here.

5 Miracle Foods That Will Help You Detox - Fast!

5 Foods That Could Be Breaking You Out

If you’re ever victim to that 3 pm slump, grab a banana. A study in the British Journal of Nutrition discovered that high potassium, low sodium diets had a positive impact on mood. In just one banana there’s 450 mg of potassium (you should aim for roughly 1600-2000 mg a day). Due to their high potassium levels, they’re also a great natural relief for period pains, which is an added bonus. That’s not all, as they’re rich in vitamin b6, which helps your body produce the happy hormone, serotonin. Bananas are also super easy to work into your diet: you can throw them in a smoothie, have them on toast, or eat them solo on the run.

Trade-in white sugary carbs for whole grains and your mind and body will seriously thank you. White carbs like rice and pasta will make you feel bloated and lethargic, whereas whole grains like quinoa, brown or wild rice will make you feel full and give you a boost. This is because whole grains are important sources of B vitamins, which are essential for brain health. For example, vitamin b6 helps convert amino acid into serotonin (the happy hormone) and vitamin b1 is involved in turning glucose into energy.

No mood-enhancing grocery list would be complete without chocolate. For one thing, it’s delicious, but secondly (and scientifically), it contains phenethylamine, which triggers the release of serotonin, the same endorphin that’s re-released when you fall in love. It also stimulates the response of dopamine, a neurochemical associated with sexual arousal and pleasure. Just make sure you don’t overload on chocolate, and if you like the slightly bitter taste, opt for dark chocolate rather than milk. 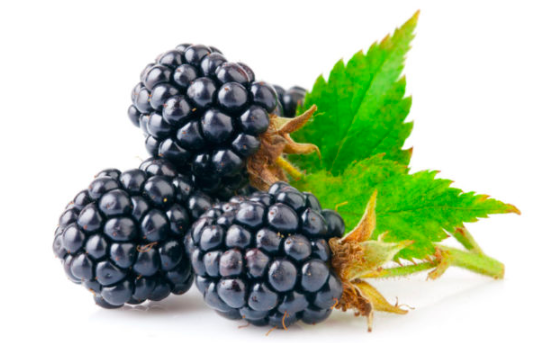 Berries are bursting with antioxidants that will make you feel happier, while also leaving you with healthier-looking skin. Blueberries, in particular, are rich in flavonoids, which studies have shown can improve your mood. Plus, they make for a great snack and will curb your sugar cravings!

We all know how good it is to feel the sun on your face, well that’s because of vitamin D. But the good news is you can eat vitamin D by including foods like salmon, eggs, and cheese in your diet. If you’re wondering, why vitamin D? Well, it increases your levels of serotonin, the hormone responsible for your mood. Research also suggests that vitamin D deficiency is a risk factor for depression in older adults.

For more health and diet foods, check out these 5 foods that will help you detox fast.