Plastic Surgery Dos And Don’ts: How To Not Get Botched! 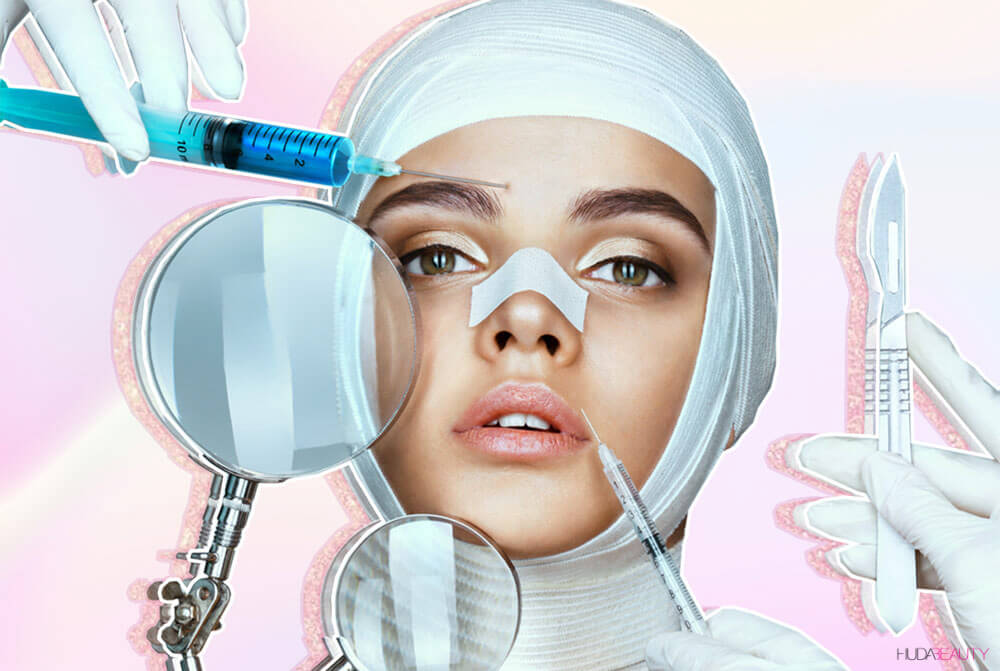 When Botched TV star and celebrity plastic surgeon, Dr. Paul Nassif, landed in Dubai, we had to take the opportunity to pick his brains on all our burning plastic surgery questions. After all, if anyone knows, it’s him! So we spoke exclusively to Dr. Paul Nassif about plastic surgery mistakes. We asked him everything from the most popular celeb surgeries, his tips for going under the knife, and the highest impact surgeries with the lowest risks! Here’s everything you need to know.

What’s the biggest and most common plastic surgery mistake that people make?

PN: The most common plastic surgery mistake people make is that they have unrealistic expectations, and they expect more than a doctor can deliver. This is why it’s important to visit an experienced doctor who’s able to spot any key indicators, which is one of the reasons I’ve partnered with Dr. Jaffer Khan at The Nova Clinic, who has been practicing in Dubai for more than 20 years.

Which procedures are most common among celebs?

PN: A lot of people, celebs in general, do a gentle amount of fillers, micro-needling with PRP and hydrafacials. There are several treatments on offer including Coolsculpting, radiofrequency tightening facials for face and body using specialized machines. From the surgical perspective, a little fat grafting, fat repositioning of the lower eyelid fat, and upper eyelid lift. A good facelift must be performed by an experienced surgeon, and anything I do looks natural.

Have there been any surgery requests that you’ve refused?

PN: Yes, in the reality TV show Botched, you’ll see me refuse about 10 to 12% of patients every week. If the patients coming in set up an unrealistic expectation, such as putting implants in their body that shouldn’t be going in certain places, I would refuse to do the surgery.

What do you guys think of this upper blepharoplasty and brow lift I did after only 3-months?! 😷😷 #TransformationTuesday

Is it true some people get their lower ribs removed to have a smaller waist?

PN: We’ve had patients come in on the show, Botched, asking for their lower ribs to be removed, however, we just don’t do it. This isn’t a surgery I’d recommend to anyone.

What treatment has the least downtime with the biggest impact?

PN: Fat grafting on the face is great because even with a little swelling, the outcomes are fantastic. An upper eyelid lift is a good surgical option. Some other impactful procedures include micro fat and nano fat. In the nano fat treatment, we take the cells from the fat containing multipotent stromal cells and inject it on the top of the texture of the skin to reduce fine lines and wrinkles.

6 Facials That Will Make Your Skin Look Ahhhmazing For Summer

The One Thing They Don't Tell You About Fillers

Which surgeries have the highest risk factor?

PN: Nose surgery is the riskiest due to the asymmetry and irregularity factors. Additionally, breast implants also have a high risk of capsular contraction. A butt surgery has a high risk because if you get a little piece of fat that goes in a vein, then [it can] travel up to your lungs and give you a pulmonary embolism. Even fillers have a risk for tissue necrosis, which again is why you must choose an experienced surgeon if you’re going under the knife.

Which procedures carry the least risk?

PN: Every procedure has its own risks, as you’re going under the knife and choosing to have surgery – unless you choose a non-invasive treatment, such as a facial with lights and lasers, or a little bit of Botox through qualified doctors.

What are the things to keep in mind before ‘going under the knife?’

PN: The most important thing is to do your research. Research the surgeon, research the surgery, check the before and after shots. I’d also make sure that the surgeon is a specialist in their field and that the practitioner you choose is board certified in that specific plastic surgery. The clinic should also have strong credentials with an experienced hospital. Finally, I always insist that all my patients go through computer morphing before the surgery and have a realistic conversation with the surgeon to match your expectations with reality.

When doing any procedure, we highly recommend you think about it long and hard and only do it for you, not for anyone else. Have you guys ever had plastic surgery? Let us know in the comments below.