This $9 Cleanser Is The Answer To Clear, Smooth & Oil-Free Skin 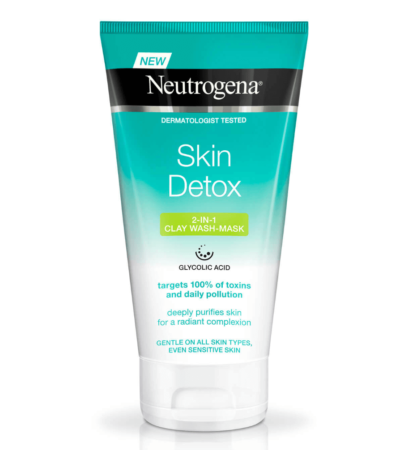 With summer so close by, we’re feeling the pressure to strip back our cake face and go as natural as possible during the warmer months. After all, sweat is the enemy of a cake face, so the less we have to pile on, the better we’re gonna look as the day goes on. So, with thoughts of less foundation, we’re taking our skincare routine into overdrive.

Fortunately, we came across a 2-in-1 cleanser that has become our new best friend – not just because it costs $9, because it works so well to fight oily skin, congestion, and skin texture. Trust us when we say the Neutrogena 2-in-1 Skin Detox Clarifying Clay Wash Mask* is packed with some of the best oil-controlling, pore-busting ingredients that will detox your skin and keep your oil in check for the hot summer months. 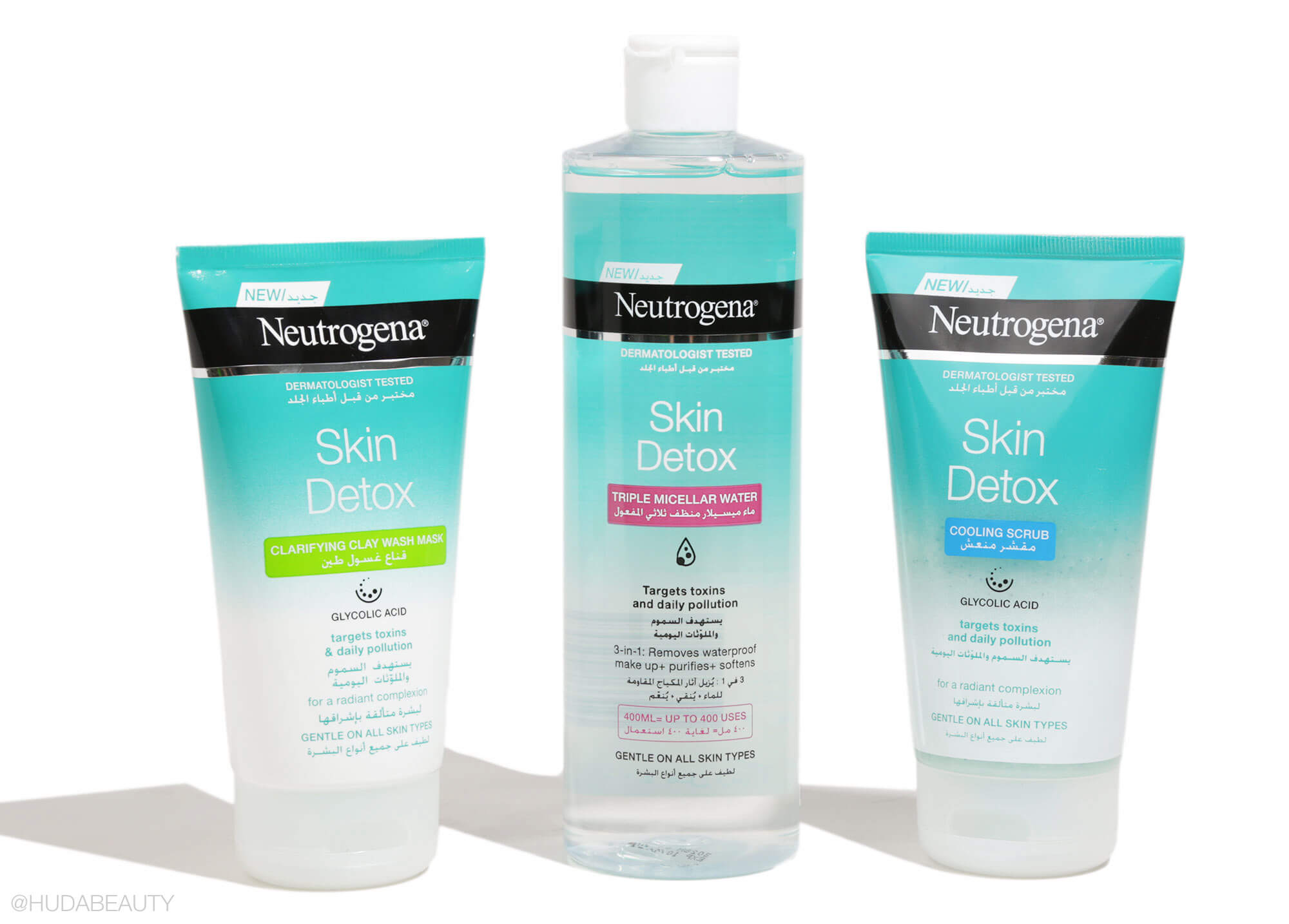 The oil-free, non-comedogenic (won’t cause clogged pores) formula is packed with salicylic acid, a beta hydroxy acid (BHA) that cleans deep into pores to dissolve the glue that binds toxins and dirt in the pores, while their Barriercare cleansing technology helps preserve skin’s moisture levels. Glycolic acid also helps to clarify pores and remove surface dead skin cells that cause the complexion to look dull. Finally, Kaolin and Bentonite Clay draw out toxins, dirt, and oil that cause breakouts, while glycerin adds a hit of hydration.

9 New Drugstore Products That Will Fix All Your Beauty Problems

If You Believe These SPF Myths, You're In BIG Trouble

We love that we can use this as an everyday cleanser but also use it as a mask two or three times a week. To use it as a mask, apply a thick layer to the skin and leave it on for three minutes, before thoroughly washing away. Prepare to feel super soft skin! After using this for just two weeks, we noticed our oily T-zone looked less and less shiny, our skin texture improved, and pimples also became less frequent. We also recommend using an exfoliator once or twice a week (like the Neutrogena Skin Detox Cooling Scrub).

*Note, if you’re based in the US, this cleanser is called the Deep Clean Purifying Clay Cleanser & Mask and for those in the UK and elsewhere, it’s called the 2-in-1 Skin Detox Clarifying Clay Wash and Mask, although both formulas are exactly the same!

Let us know if you’ve tried this in the comments below.