This Concealer Hack Will Give You THE Best Coverage 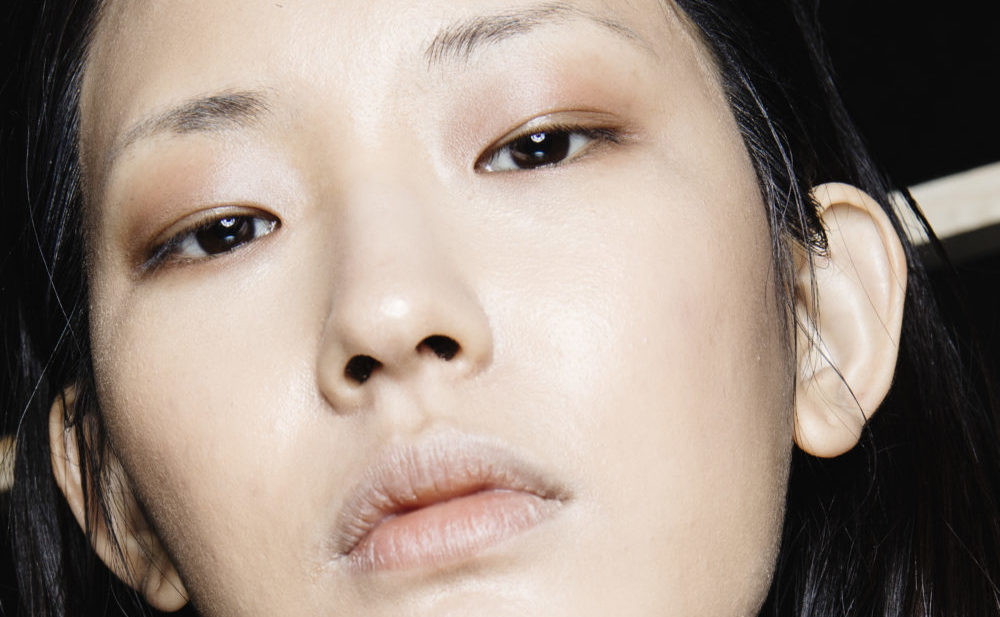 Concealer – it’s one of the most transformative tools in our makeup kit. Not only can it brighten under eyes and conceal pesky pimples, but when used strategically, it can really shape and lift your features. However, we’ve all experienced the frustration of even the most full-coverage concealer disappearing in front of our eyes when we go to blend it out. In some cases, this is fine – it brightens and illuminates – but when you really want to use it to conceal, it’s more than a little frustrating when it doesn’t, in fact, conceal.

You tap it on and cleverly blend it out with your damp makeup sponge for that flawless finish, but whatever it was you wanted to conceal is still peeking through – sigh! So, you add another layer and this time use a small dense concealer brush to blend with slightly better success. You set it with a little powder and call it a day.

However, there’s one very clever trick that will make even your medium-coverage concealers go a lot further. The trick? Apply your concealer to the areas you want to target, then leave it for between one to three minutes – experiment to see which timing works best with your formula. Essentially, this ‘drying’ time allows the concealer to start setting into your skin, which means that when you go to blend, it’s almost semi-dry, so it doesn’t disappear immediately. You want to catch it just before it completely sets so that you’re still able to blend it.

You might have seen this hack among influencers on YouTube, but drag queens have been using this technique, which they refer to as ‘cooking’ your concealer – almost like baking with powders – for years. However, the ‘cooking’ time used by drag queens is typically between 10 to 20 minutes, but we’ve found that a much shorter amount of time still gives great results and often yields a more natural finish. As we said, experiment with your concealer formula and see what waiting time works for you. All we can say is this will really transform your makeup game and even allows you to use less product than usual. We’re all for the less is more approach, especially if it means our products will last longer!

Let us know if you’ve ever tried this concealer hack in the comments below.