Retinal Is The Supercharged Retinoid Your Skin Deserves 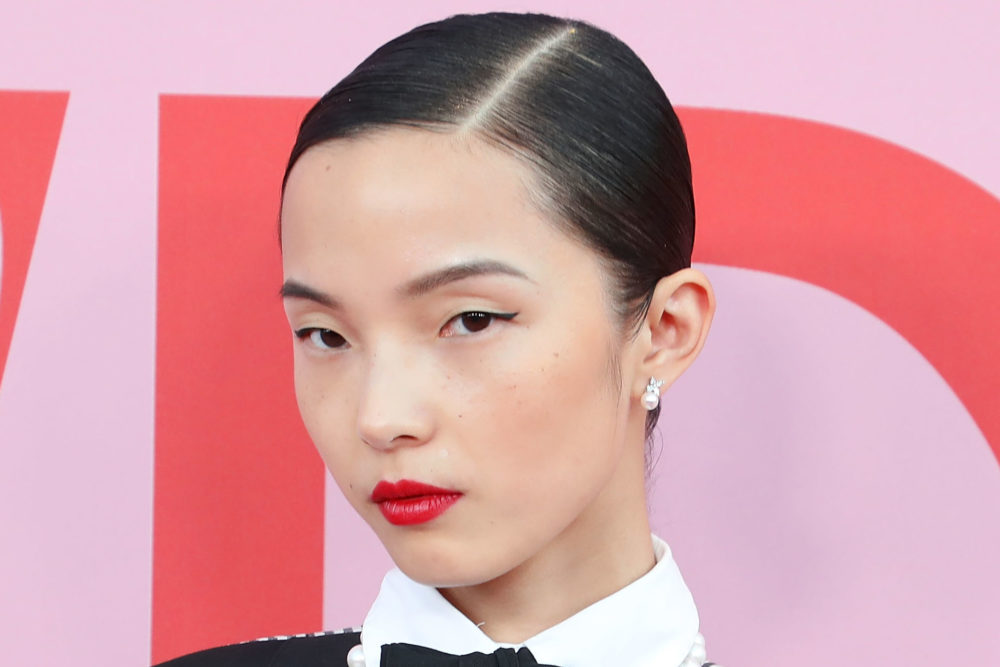 Retinol’s got a cool new sister named retinal, and the hype you might have been hearing about this anti-aging powerhouse is totally legit. Available over the counter, retinal (retinaldehyde) is notably more efficient than traditional retinol, which means it can potentially help you reach your skin goals faster. Curiosity piqued? We’re answering all your burning Q’s about retinal below.

The Retinoid Family: A Quick Recap

To understand what retinal is, you should first know that there are three topical applications of the retinoid family: retinol, retinal, and retinoic acid (AKA tretinoin). Each helps with wrinkles, acne, hyperpigmentation, skin texture, and sun-related damage, but retinoic acid is the most potent and available only by prescription.

“Retinoic acid is the active compound that does all of the work in the skin. For example, it reduces wrinkles, roughness, and photoaging. It also is what causes the side effects of irritation, redness, peeling, and itching,” explains Dr. Kurt Ashack, a board-certified dermatologist with Urban You For Me.

Before application, retinoic acid has already undergone a chemical process that makes it more potent and bioavailable. However, when you apply retinol or retinal, that chemical conversion occurs on your skin, which makes it less predictable and not as strong.

He adds that scientific studies comparing retinol to retinal and retinal to tretinoin are limited. However, we can assume superiority based on their rate to become the active compound (retinoic acid).

So basically, your girl retinal is way more efficient than her sis retinol.

Here’s What You Should Know About ‘Encapsulated Retinol’

Drugstore Of The Week: This New Drugstore Retinol Is One Of The Best We’ve Tried!

All retinoids come with a few less-than-desirable side effects, including redness, irritation, flaking, and sometimes breakouts as your skin “purges.”

Choosing the Best Retinoid for Your Skin Needs

So many people find that retinoic acid side effects are too intense for them. For that reason, they’ll stick to an over-the-counter retinol instead. However, retinal offers a third option – a middle ground between the two that delivers better results but isn’t quite as irritating as the prescription option.

In that sense, retinal is sort of a Goldilocks “just right” option.

“In the few studies out there, these signs of a retinoid reaction are much more minimal as compared to tretinoin,” says Dr. Ashack. “Again, with limited data, we can say that retinal is pretty comparable to retinol in terms of side effects. However, theoretically, we can suggest that retinal could lead to more irritation due to the faster rate of conversion to retinoic acid as compared to retinol.”

You should choose retinal if your goal is to combat signs of aging and your skin has tolerated retinol well. It’s also worthwhile to try retinal if retinoic acid has been too aggressive and you want to try something less potent but still highly effective. If retinal proves too much, as well, then switch to retinol instead.

Of course, some people do find that both retinal and retinol are too aggressive for their skin. This is especially true for people who have sensitive skin or have skin conditions where the skin barrier is compromised, such as rosacea, eczema, seborrheic dermatitis, or psoriasis.

“This does not mean that they should not use retinal or [retinol], but they could maybe start out using the product less frequently at first,” advises Dr. Ashack. You can also try a retinol alternative, like bakuchiol or Bidens Pilosa, which will offer anti-aging benefits in a much gentler package. (Check out our thorough overview of retinol alternatives for more info on both.)

Is this your first time hearing about retinal? Let’s chat about this buzzy anti-aging skincare ingredient in the comments below. And as always, feel free to ask any questions you might have, as well!