What We Know – So Far – About ‘Breast Implant Illness’ 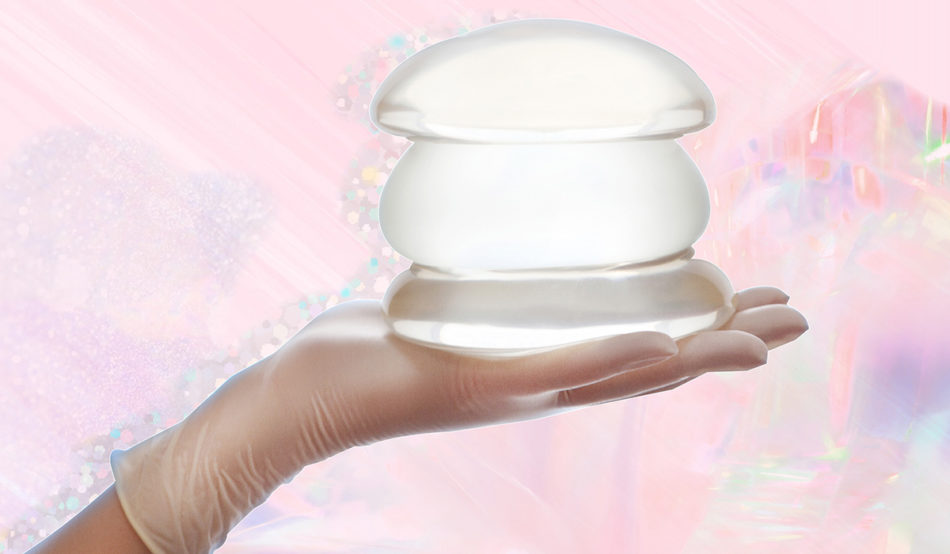 “As much as I love my implants, my body is fighting them and recognizes them as something foreign in my body,” Clare Crawley, former ABC Bachelorette, announced on Instagram in July 2021. “My body can’t heal. My body is in fight mode constantly. It’s exhausting. It’s depressing. As much as I’ve loved having these, this is so important to me. I love my health more. I love my well-being more. That’s what matters. They’re coming out.”

Crawley had gotten her implants just over five years ago and, shortly after, began experiencing a variety of new health issues. At the time, and in the five years that followed, she didn’t connect the two. But as things got progressively worse – despite a litany of doctor visits, testing, and even naturopathic approaches – she began to suspect her implants might be causing her health issues, which included rashes, inflammation, and hives all over her body.

It all came to a head in early 2021 after getting an X-Ray at the chiropractor. He’d noticed a hollow-looking space behind one of her implants and recommended she schedule a mammogram test immediately. Off to the radiologist she went.

“[The doctors] noticed there was some stuff going on in some suspicious areas. I had to go back in twice, and they had to do more mammograms and an ultrasound,” she recalls. “They found fluid sacs behind my implants. My doctor looked back at all my bloodwork, and essentially my white blood cell count has been elevated this whole time.”

After years of confusion, everything started to make sense for her. So, at the end of July, she had her implants (and the capsules around them) removed by Dr. David Rankin, a board-certified plastic surgeon specializing in breast explant/ capsulectomy surgery. (He showcases some of his work on Instagram.)

“I am on the road to healing,” Crawley wrote in an Instagram caption just after surgery. In the picture, she’s hugging a bouquet of flowers in her hospital gown and smiling. She added, “Our body shape does not define us or make us any less lovable or worthy. We are perfectly made just the way we are!”

Crawley isn’t the only one who’s had her breast implants removed after dealing with a mysterious set of symptoms, which experts refer to as “breast implant illness.” (More on that in a second.) According to data gathered by The Aesthetic Society, breast explant surgeries in the United States have gone up by 34.4% from 2017 to 2020.

For some insider insight about what is known, we reached out to two board-certified plastic surgeons.

What is Breast Implant Illness?

“Breast Implant Illness is a term used to describe a symptom or a group of symptoms that women experience after receiving breast implants. Women with all types of implants – silicone, saline, smooth, textured – have reported symptoms with implants,” says Dr. Troy Pittman, a board-certified plastic surgeon in Washington, D.C.

There are hundreds of potential symptoms that have been assigned to BII. Remember, we’re still learning about the correlation between the implant and symptoms. That said, the plastic surgeons we spoke to say that the most common and consistent symptoms include the following:

“[These symptoms] can start to occur any time after breast implants are placed, from the first year to many years after implant placement after a period of no symptoms,” says Dr. Chen. “In general, they do not go away until the breast implants are removed.”

Preliminary studies, like this 2020 study from the Annals of Plastic Surgery, have found a strong correlation between removal of the implants and sustained improvement of the symptoms.

Does it Seem Like Some are More Likely to Get Breast Implant Illness?

There does not appear to be a specific cluster of people predisposed to experiencing breast implant illness. Dr. Constance M. Chen, a board-certified plastic surgeon and breast reconstruction specialist in New York City, says that anyone can experience these symptoms, though it’s possible that someone with autoimmune issues and/or allergies may be more predisposed.

What is Explant Surgery & Capsulectomy?

“In most women, the capsule is harmless and is similar in consistency to saran wrap,” says Dr. Pittman. “However, a condition called capsular contracture can occur, which causes the capsule to become more like leather. When the capsule thickens, the breast tends to feel hard and looks like it is sitting high on the chest wall.”

In some explant surgeries, the implant is removed along with part or all the capsular shell in the same operation. Capsulectomies are considered higher risk since there’s a potential to damage the overlying breast tissue, chest wall, or nearby nerves.

We want to end by stressing that, to date, breast implant illness is not a recognized condition by the medical community, and it is not prolific. Rather, it’s generally a diagnosis of exclusion, meaning patients have usually seen multiple doctors to rule out what’s causing their symptoms. Most women do not have explant surgery unless they have exhausted their options.

That said, it’s hard to ignore the overwhelming number of people with implants experiencing a similar set of mysterious symptoms. It’s even harder to ignore that, often, these symptoms are relieved shortly after explant surgery. Whether you’re considering breast augmentation or explantation, always consult with a board-certified plastic surgeon and do heavy research before committing. If you do experience changes in your underlying health following breast augmentation, make your plastic surgeon aware.