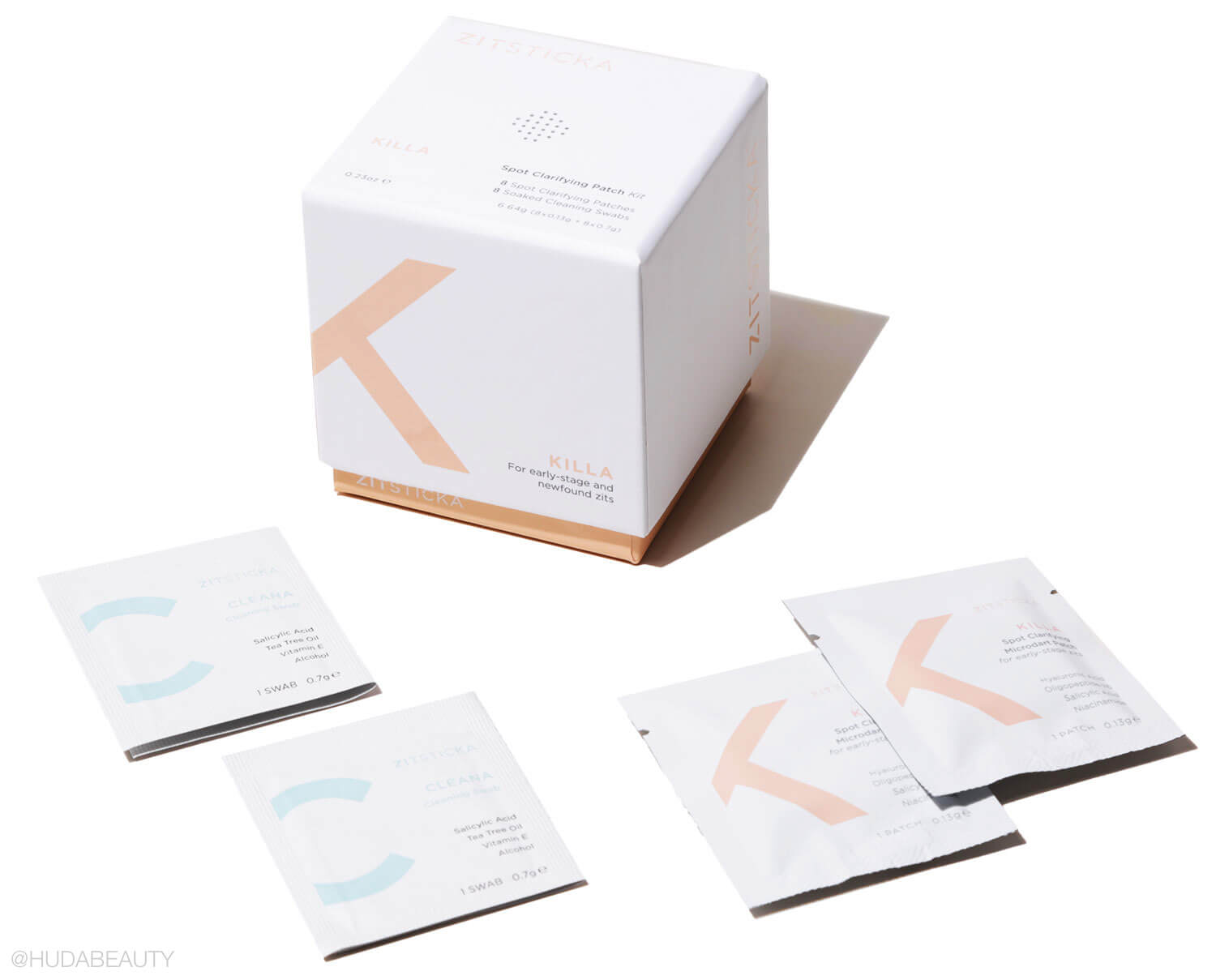 Pimple stickers are nothing new; they work to absorb the fluid in your pimple or contain anti-inflammatory ingredients to shrink it. Generally, we’re big fans and always notice a difference after using one. So, when we saw a new type of pimple patch doing the rounds on our social pages, we had to give them a go.

This wasn’t just any new pimple patch though, the ZitSticka KILLA patches have 24 dissolvable microdarts packed with zit-killing ingredients that penetrate the upper layers of your epidermis. Yes, they’re literally tiny needles but don’t worry, they don’t hurt – it’s like a satisfying tingle – and the needle-like microdarts dissolve within two hours while the patches are designed to flatten and fight zits in eight hours. Sounds great, but does it work? 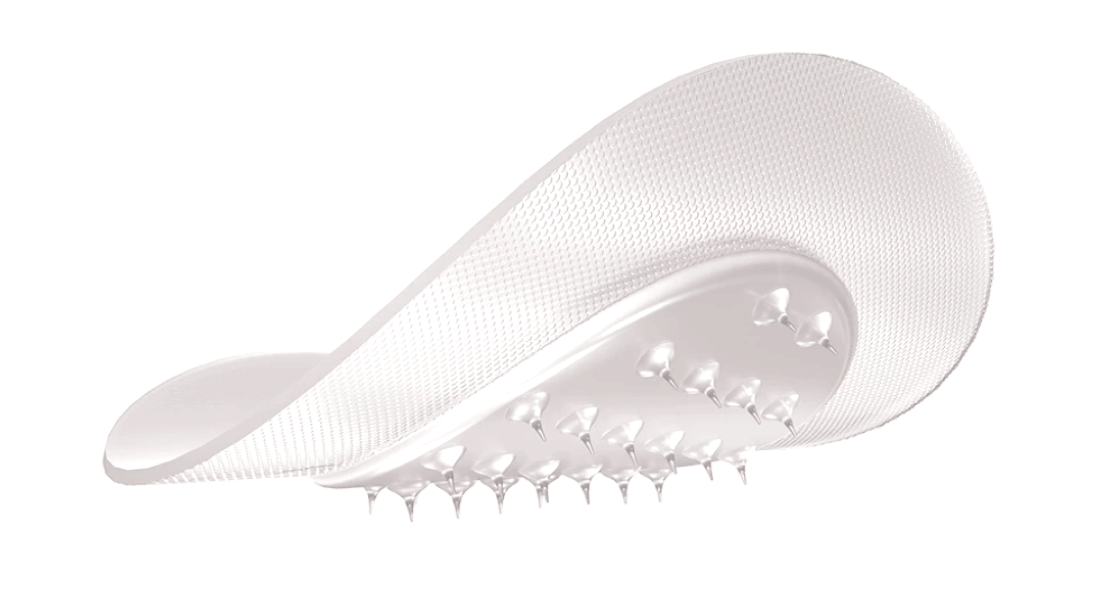 Each KILLA Kit comes with eight stickers and eight pre-pimple wipes. First up, use The Cleana Cleansing Swab with salicylic acid, tea tree oil, vitamin E, and alcohol, to prep the area to ensure the KILLA sticker goes onto clean skin that it can easily adhere to. Next up, is the KILLA Spot Clarifying Microdart Patch, which is packed with pore-clearing salicylic acid, niacinamide (a potent anti-inflammatory), hyaluronic acid, and OG-76, a peptide that soothes the pimple to prevent it emerging.

What you need to know: ZitSticka is designed to be used on ‘early-stage and newfound zits,’ aka those painful cysts and pimples lurking below the surface of your skin. 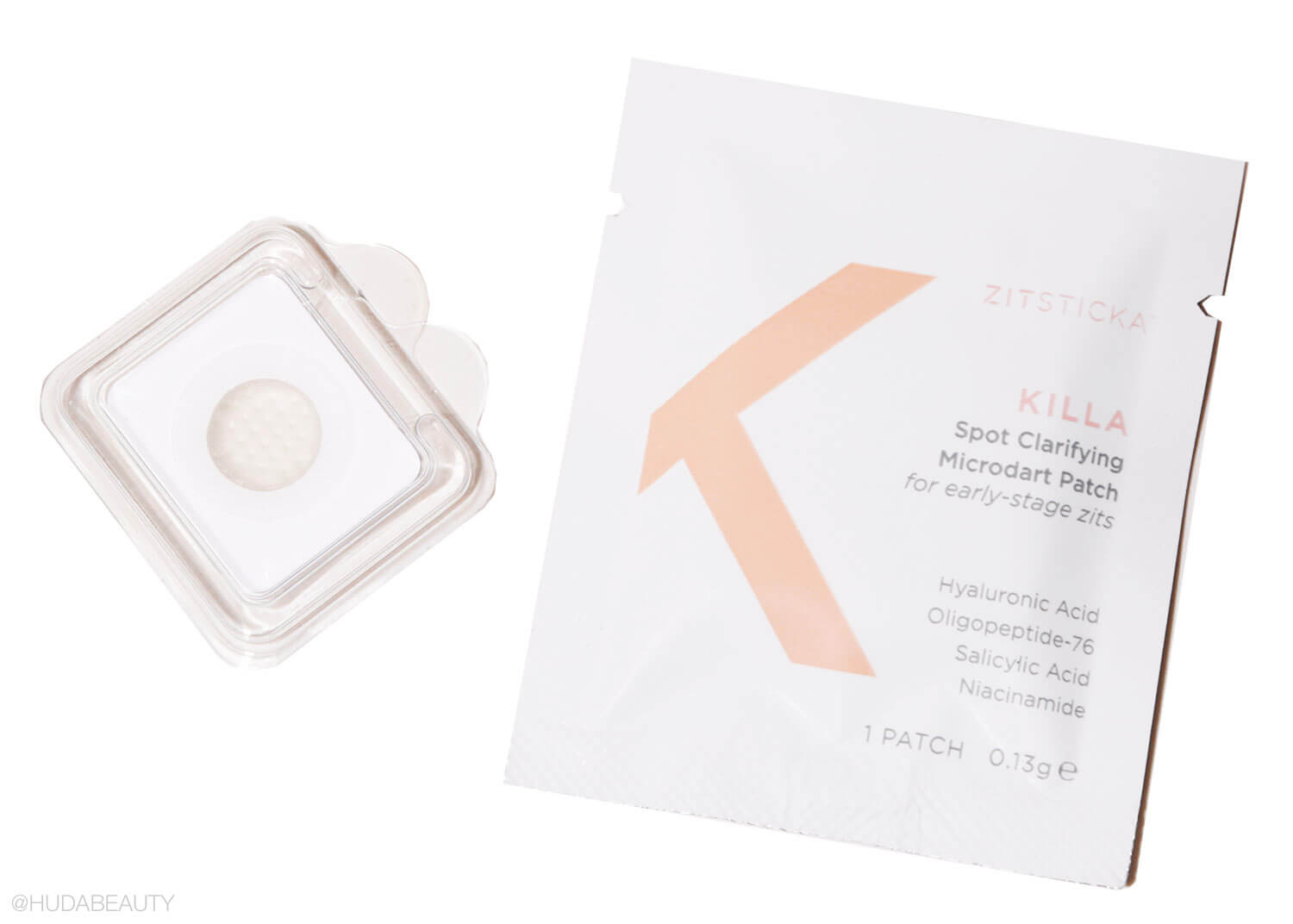 What we thought: ZitSticka arrived with us exactly when we needed them; we had a fresh breakout and weekend plans our pimples weren’t invited to. Keen to get rid of our pimples and test the product, we followed the instructions and put four patches on our freshly cleansed – and wiped – skin. We targeted some mean looking red lumps and some painful cysts. We were surprised at how discreet these pimples looked – like you could actually get away with wearing these out if you needed to.

The next morning, we did what most of us with acne do first thing – check our skin immediately! The patches were still firmly in place, although unlike other pimple patches these ones don’t suck anything out, so there was no satisfying pus to inspect (gross but true). As we carefully peeled them off (which hurt a little), we were a little deflated – our pimples were still there. Our under-the-surface spots definitely appeared flatter, and although there was a little redness left from the patch, this was easily covered with makeup and the lump had reduced significantly. Our pimples that had already surfaced showed absolutely no change, they were still big, red, and bulbous – but then again, these patches are designed for pimples that are yet to surface. Note to self: read instructions more carefully!

Accepting that these patches only work on pimples that are yet to surface, we diligently tested more. We tried the patches on various types of under-the-skin pimples, and saw varying results: some almost disappeared by morning, while mostly they just appeared a little flatter.

The cost: After slapping four patches on in one night, we realized we were already halfway through our kit – aka we’d spent nearly $15 in one night. We vowed to use our patches more carefully! The lesson here is that these will only help to shrink or bring under-the-skin zits to a head, so don’t waste them on whiteheads or pimples.

We also wish there was a little less packaging and perhaps more stickers – the individually-wrapped wipes didn’t feel entirely necessary.

Does ZitSticka work? Yes! After testing ZitSticka KILLA patches on more of our little friends, we did notice a reduction in the bump size of the zit and less pain, although we often followed up on the second night with another patch. The other good thing is that the patches don’t budge, which is the perfect way to protect your pimple and stop you from picking.

The verdict: If you’re prone to those painful monthly hormonal pimples that lurk under the surface of the skin where your typical spot treatments fail to succeed, then ZitSticka’s KILLA Kit is definitely worth trying. However, as a regular pimple treatment, these are on the pricier end of the spot-treatment spectrum, so it’s not the most cost-effective solution. Our tip is to keep a stash of the KILLA patches and use them in combination with your other pimple treatments and save these for the really nasty zits that just won’t go away!